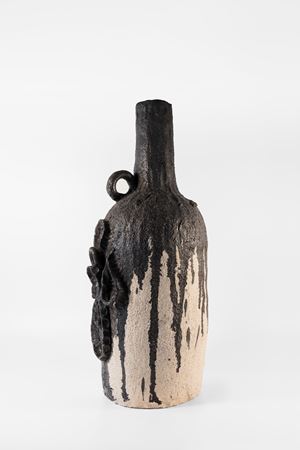 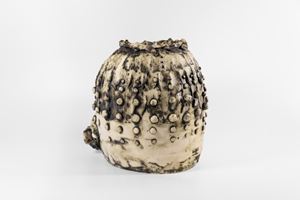 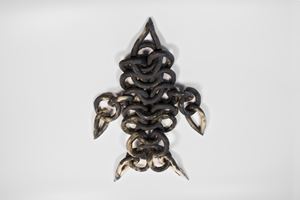 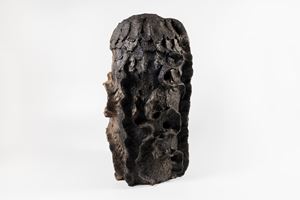 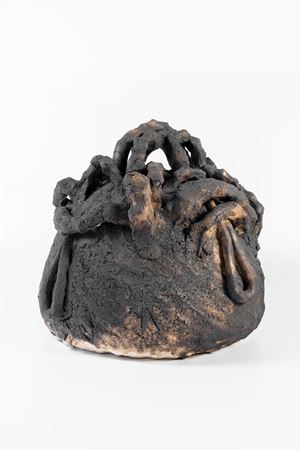 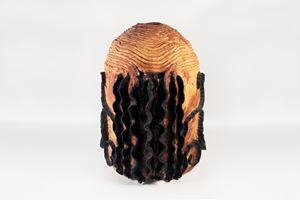 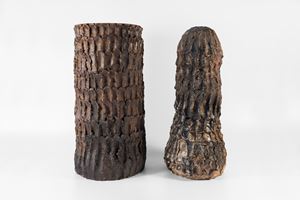 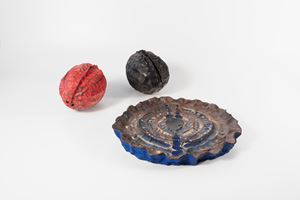 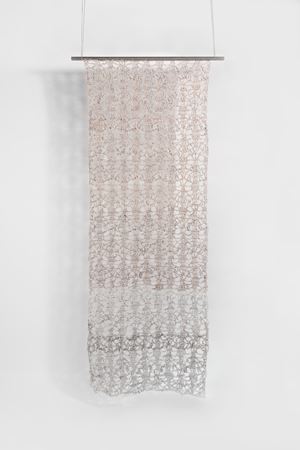 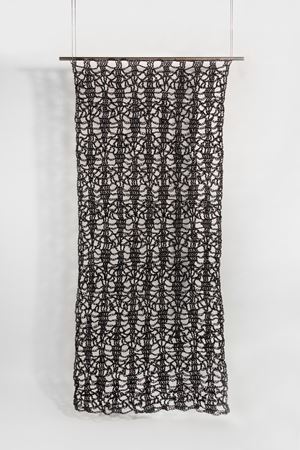 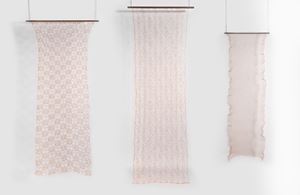 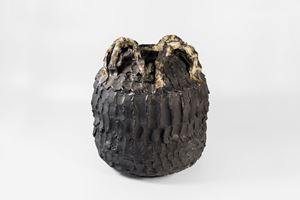 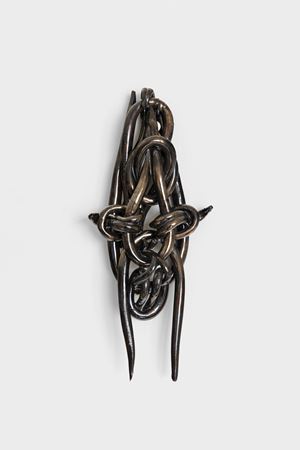 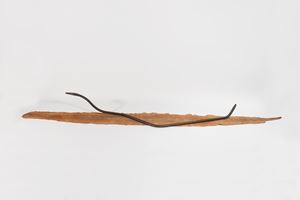 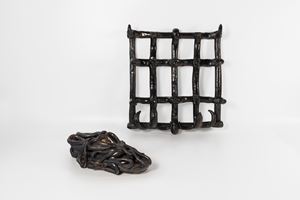 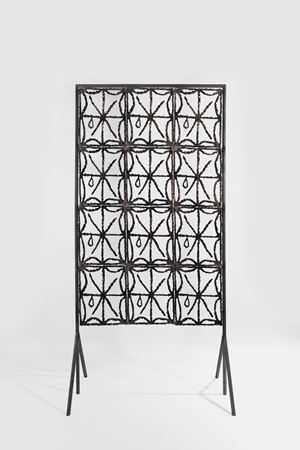 Empty Gallery is pleased to present Oax.D.F.L.A.N.O.H.K., Mexican-American artist ektor garcia's first solo exhibition in Asia. Working between the media of ceramics, sculpture, textiles, and metalwork, garcia's practice synthesizes an interest in traditional folk-crafts with queer and Chicanx aesthetics. His sculptural assemblages gesture towards a process of intersubjective meaning-making in which embodied histories are made manifest through the intelligence of the hands and the affective sphere of internal time.

Oax.D.F.L.A.N.O.H.K., the cryptic neologism which garcia has chosen as the title for this exhibition, is an abbreviated list of the different locales inhabited by the artist during the gestation of these works: Oaxaca, Mexico City, Los Angeles, New Orleans, Hong Kong. These were the national lines (different time-zones, cultures, political situations, trade-routes) criss-crossed by the artist's body, and his works; fragile vessels hurtling through the fraught (but still sublime) interstices of cumulus clouds and air traffic control towers. It may seem strange to speak of travel during this particular moment of closed borders and restricted movement. However, the sense of spiritual restlessness, of perpetually re-negotiated borders and interstices, (and by extension, of dwelling within the transitory and liminal) invoked by garcia's title are fundamental to the being of the works themselves.

Thresholds recur within garcia's practice, motifs resembling doorways or windows mirror themselves across different surfaces and materials. A series of hanging works in the show are entitled Portale(s), from the Spanish word for 'portal'. Possessing the outward dimensions of enlarged doorways, these intricate networks of animal skin or metal gently defray the physical gesture of entry while simultaneously pointing towards a more metaphysical mode of access. Crocheted by garcia in materials such as copper wire and leather, these pliable materials are patiently and methodically interwoven into delicately tesselating webs which shimmer in the darkness; encoded not only with the singular pulse of garcia's individual labor but with the fraught multiplicity of many intersecting histories.

The portales are accompanied by a series of ceramics; quasi-totemic vessels which extend garcia's interest in re-interpreting Meso-American craft traditions. Created primarily using the coil-building technique, garcia's ceramics are characterized by their generous and roughly potted forms, which readily reveal the hand of their maker. Bulbous surfaces are activated by rhythmic dimples and undulating frills, calling to mind archaistic genitalia or the epidermis of some underwater creature. These vessels are arranged throughout the gallery in a series of discrete groupings which are at once numinous and intimate, recalling both the altar and the workbench. They draw us into a space of personal ritual and everyday labor, while elegantly circumventing the engrained modes of viewing endemic to contemporary art.

Sign up to be among the first to know when new exhibitions by ektor garcia or at Empty Gallery open.