Driven by an almost scientific approach, Hugo Deverchère's work attempts to set up a body of experiences, which are just as many ways to question and evaluate our relationship with the world. Whether based on stories, collected data, captured or simply found images, his research often involves processes such as modelization, conversion, and transposition.

The resulting forms act as a prism between reality and its representations, revealing the interval, which separates our perception of the world and the knowledge, and awareness we have of it. By questioning the role of imagination and collective memory in our approach to reality, the artist wishes to highlight phenomena and events, which by their very nature are intangible and therefore remain subject to doubt and uncertainty. 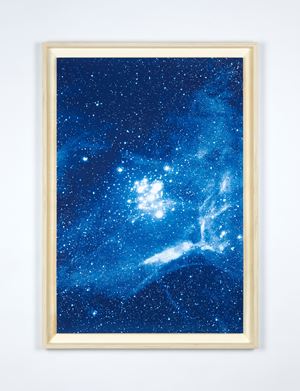 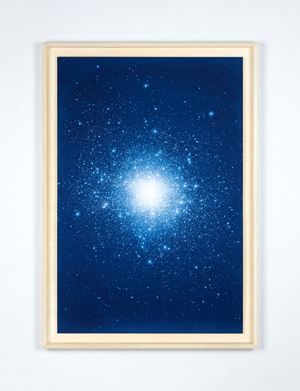 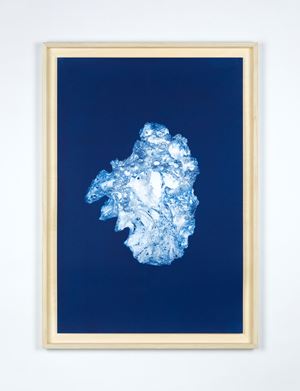 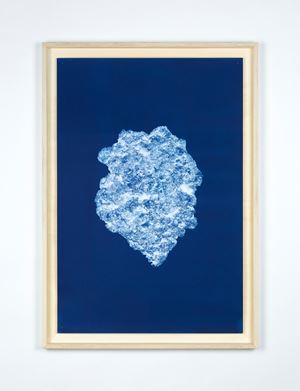 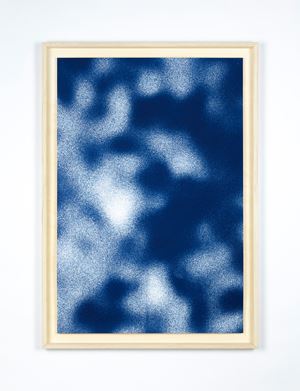 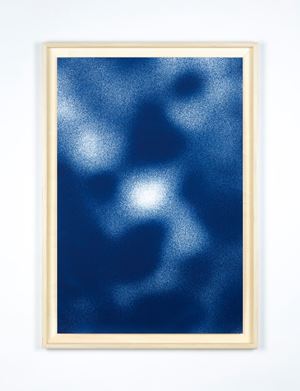 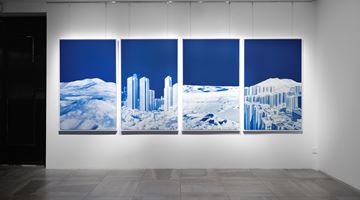