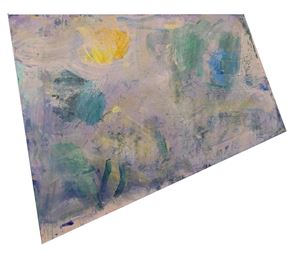 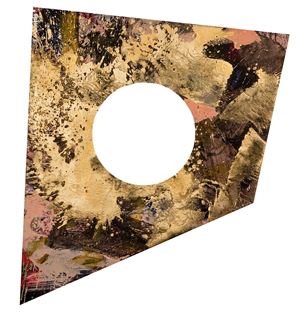 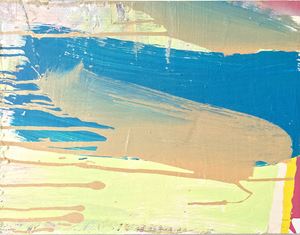 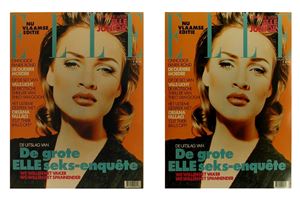 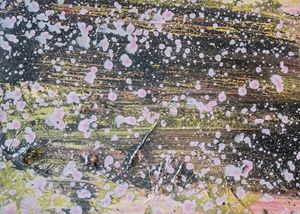 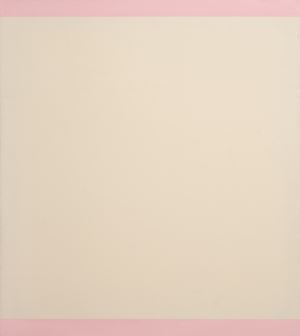 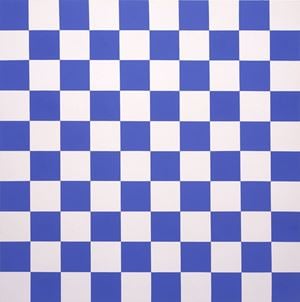 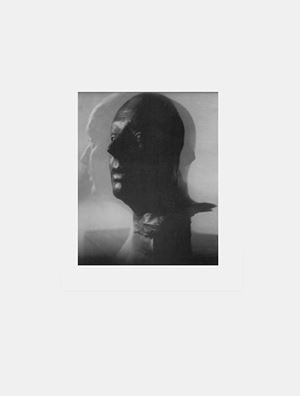 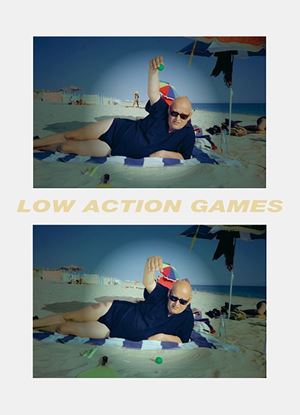 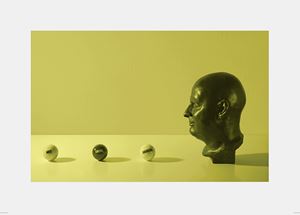 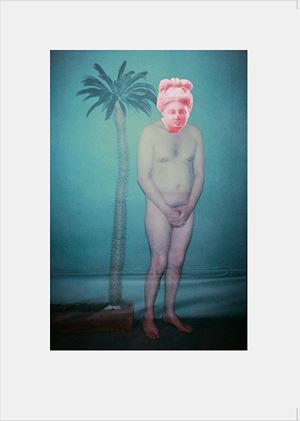 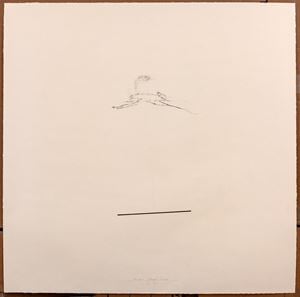 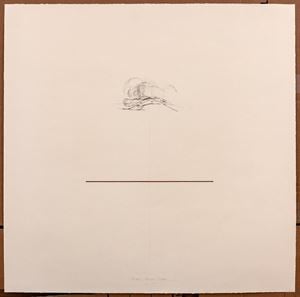 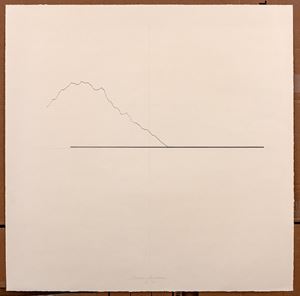 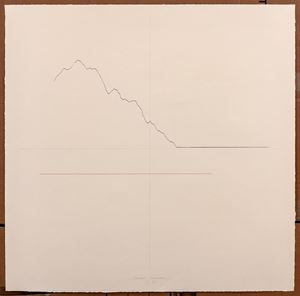 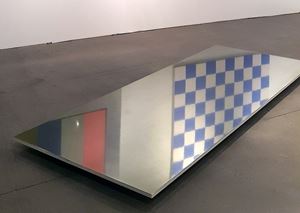 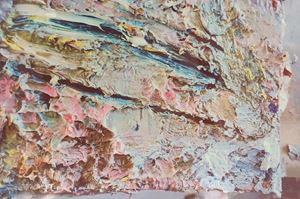 A key aspect today is the manifold interaction between light and colour, from a rather hermetic to a more open, even translucent work concept. Traditional painting strategies have been reshaped and developed, questioning notions of reality, perception and materiality.

Michael Biberstein was a Swiss Postwar & Contemporary artist who was born in 1948. Since the 1970s, Michael Biberstein has concentrated on the notion of Landscape in Painting, connected to its historic dimension. His multiple landscapes are also, in the words of the artist, '... landscapes of multiple fields offered to the medium of painting' which the artist would not cease to explore, be it through his different mediums (oil, acrylic, pastel, ink, crayon, watercolour) or through his questions of scale that he tested in its broadest spectrum.

Adrian Schiess, born in Zurich in 1959, is one of the fundamental painters of his generation. For Adrian Schiess, a picture is successful when the painter accomplishes both nature and a representation of nature. Within his oeuvre, the paintings are variations of what his other works–, the photographs enlarged beyond recognition–have always dealt with: the emergence of the real. Within contemporary art, they show a commitment to abstraction, which, according to Adrian Schiess, is the only way to show that which is not subject to any determination extrinsic to itself.

John Armleder is a Swiss performance artist, painter, sculptor, critic, and curator. Armleder thrives on contradictions and has always been interested in letting what he has called 'the great whatever' have full rein. He also claims that his paintings are "inevitable." If this is a paradox, it is one he cultivates by offsetting paintings made by spilling colour down tall canvases as well as those with hard-edge patterning. Common to both idioms is repetition. The incisive, geometric order contrasts the less controlled process of the other.

Sylvie Fleury was born in Geneva, Switzerland. Fleury's work exploits the ambiguity of superficiality, exploring subversions, paradoxes, truths and values via materialistic components she deems symptomatic of our epoch— particularly luxury clothing and accessories, makeup, race cars, icons of modern and contemporary art (from Marcel Duchamp to Piet Mondrian to Andy Warhol), magazines, television and media, and other objects drawn from everyday life. Employing common modern advertising strategies, including slogans, bright colours and attention-grabbing presentation, she examines the curious interchange between high-end luxury and trash culture, all the while manipulating the visuals of the modern economy. Moreover, she openly refers to the concept of fetishism in a manner that is largely ignored by modern visual culture.

Urs Lüthi was born in 1947 in Kriens (Lucerne) Switzerland, and lives and works in Munich. An eclectic artist and one of the pioneers of body art, he is considered one of the leading figures of contemporary conceptual art. His work always combines irony and self-irony with a controlled and existential quest for form. In Lüthi's work, the body is disguised, made-up and staged in the poses of young androgynous ephebes, cultivating a kind of sexual ambiguity, and becoming—as it does in Body Art practices—an aesthetic-search instrument. Nevertheless, Lüthi pushes the boundaries of Body Art through his unique way of handling the body as an image, one that 'contrasts, trivialises, comments, situates, supports and connects with the self-portrait'.

Sign up to be notified when new artworks and exhibitions at Galerie Tanit are added to Ocula.
Sign Up