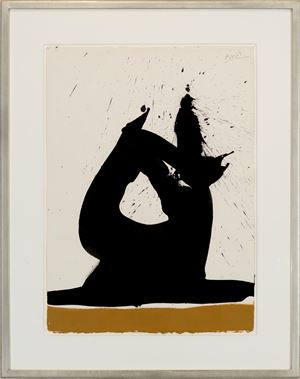 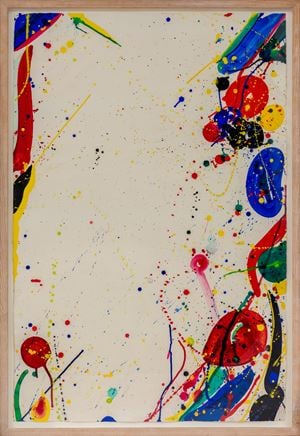 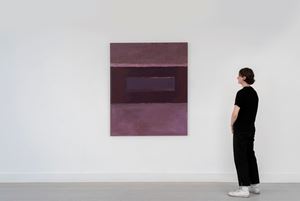 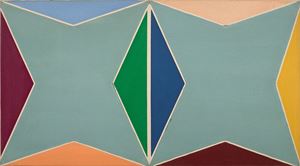 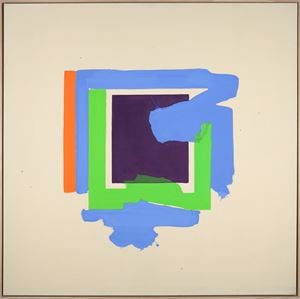 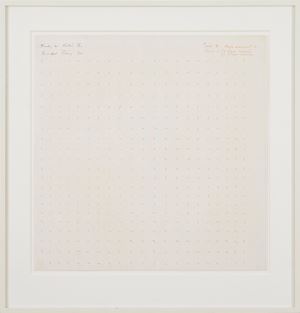 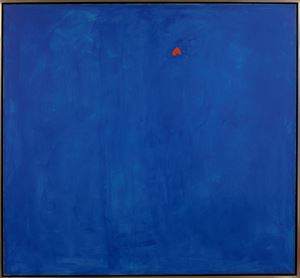 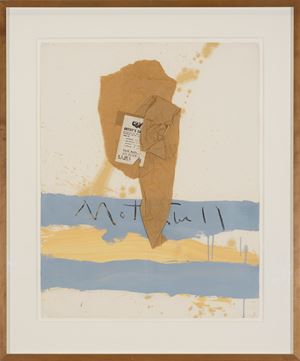 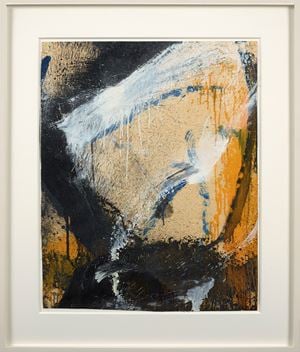 How did the roots of modern abstract painting grow within the post-war relationship between American and British society? How did the period's abstract artists absorb these two societies' rapid cultural and political change and reflect their differences?

The show considers how such aesthetically aligned work might offer clues as to the rapidly evolving cultural contexts of post-war British and American society in the 1960s. It provides an opportunity to explore the variety and breadth of the abstract art vanguard in two broadly aligned cultures and movements. It is the gallery's second show featuring Abstract Expressionism, following the success of its '9th St. Club' show in January, and the first time showing the work of Blow, Bluhm, Francis, Parsons and Zox. The exhibition will be partially on the gallery's ground floor in London as the first show opening since lockdown, and partly online. On 9th July there will be a tour and late opening hours until 8pm.

Gazelli Art House founder and director Mila Askarova said: 'Building on our historic exhibitions, we are delighted to revisit such a productive and challenging period in American and British abstract art. In exploring some of the period's most celebrated talents, we are excited to unpack some of the tensions and relationships which brought such work so thrillingly to life'.

As Pop Art highlighted consumerism and mass culture rose in prominence, these artists represented a different feeling and pace. On one hand there was a shift in the aesthetic perspective when it came to 'gestural abstraction' reflected by the work of Bluhm and Francis. On the other hand, minimalism and Color Field influenced artists like Fine and Zox.

In the UK, the Independent Group which Gazelli Art House showcased in its This Is Today exhibition in 2016, which marked the 60th anniversary of influential This is Tomorrow exhibition held at the Whitechapel Gallery, was a British reaction to Abstract Expressionism and the precursor to British Pop Art. At the time, Vaux was included in the 1960s 'Situation' exhibition at RBA Galleries in response to American Abstract Expressionism. Op Art also dominated the UK art scene, with artists such as Riley and Smith representing the country at the Venice Biennale in 1968 and 1970. This helped develop painting dominated by geometric and symmetrical styles with a younger generation of abstract artists such as Plumb. Artists in the show also featured in the gallery's Robert Fraser's Groovy Arts Club Band in January 2019, which celebrated the life and work of the eponymous London gallerist.