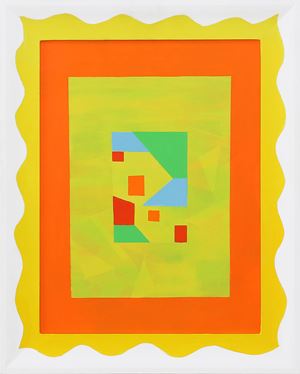 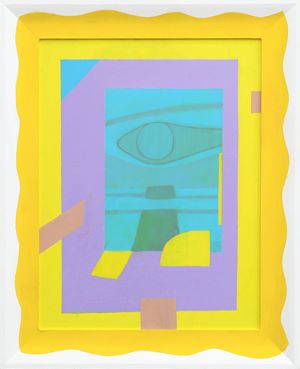 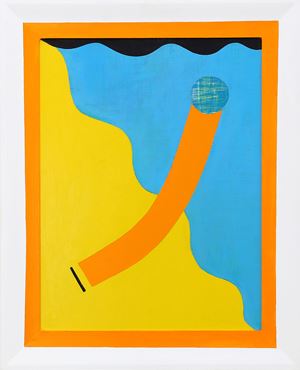 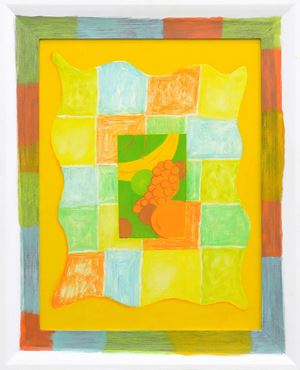 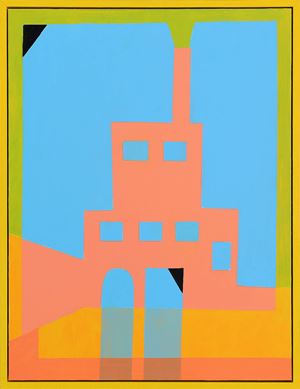 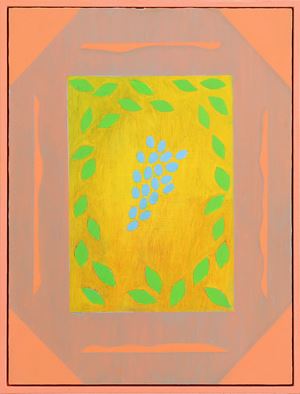 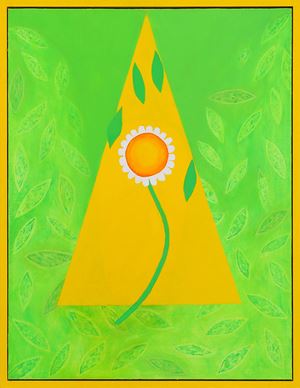 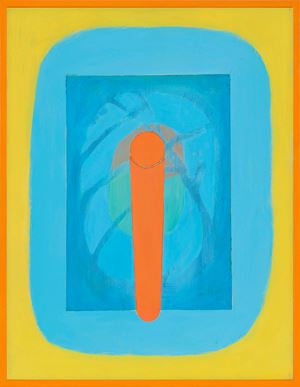 "Leek's process is instinctual; one of re-working, elimination and experimentation...Colour, composition, saturation, brushstroke, subject-matter, light and framing devices are constantly and consistently being negotiated and defined...These nuances are important, they speak to a process of interrogation - of testing, re-visiting and exploring what it means to make a painting."

Bang on! To which I'd add, Leek's making of paintings make us smile. Typically, they explore tropes of still life, land and seascapes, and built structures presented in tones ranging from fluorescent to more muted. Leek's is a slow-burning evolution, the practice of which is a delight to bear witness.

Sign up to be among the first to know when new exhibitions by Saskia Leek or at Jonathan Smart Gallery open.