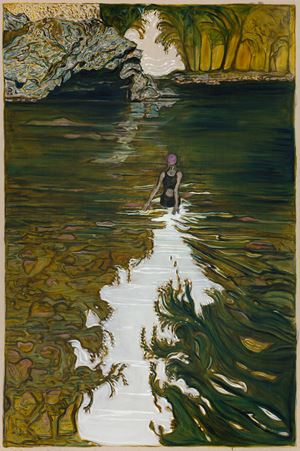 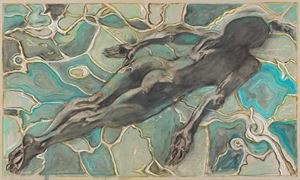 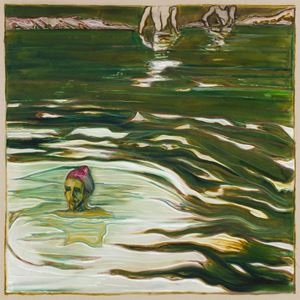 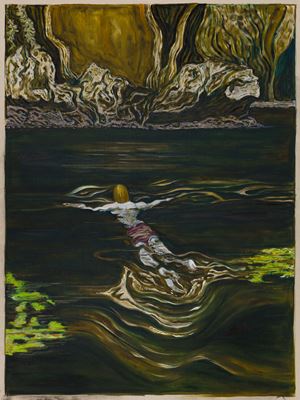 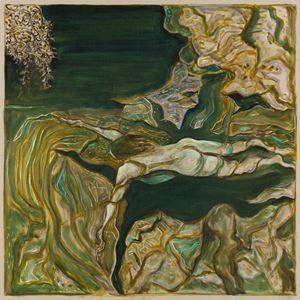 Lehmann Maupin is pleased to announce an exhibition of new paintings by Billy Childish. The prolific British artist, musician, and writer has produced hundreds of albums and dozens of volumes of fiction and poetry. For his fifth exhibition with the gallery Childish has created a body of work emblematic of his 'radical traditionalist' approach. Pulling from themes found throughout art history—the bather, a lone figure in a landscape, a sunset—Childish presents intensely personal vignettes that feel archetypical, vibrating with the kinetic energy of a moment lived. The gallery will host an opening reception on Thursday, January 23, from 6 to 8PM at 536 West 22nd Street.

While working in a state of flow is essential to the creative process of any artist, for Childish this state represents the entirety of artistic production. Working intuitively and quickly, most of his highly gestural paintings are created in a single session without any revision. Childish is also an adept woodblock printer and he produces satirical and activist imagery with his London art cooperative, L-13 Light Industrial Workshop. His material approach to printmaking extends to Childish's painting practice where colour and line are emphasised through a flattening of each composition. His style is often compared to the expressionist painters of the early 20th century, such as Vincent Van Gogh, Kurt Schwitters, or Edvard Munch, however, for Childish, it is the embodiment of these artists' roles within society that is most compelling. An unabashed universalist, Childish considers artistry to be the inheritance of every human being, a method to capture the expressive impulse and visualise the powerful lure of beauty.

Utterly unironic and vividly familiar, a Childish painting can be interpreted the way one might interpret a dream. In one painting, a woman swimming underwater may represent the unconscious, while in another painting, a woman wading out to a cave could represent the dark entry into the unknown. For the artist, the conceptual should never replace the humanistic—Childish states 'I make a picture in the same way a child does—something "out there" interests me. Making a painting of that 'something' then joins me with the universal creator/creation in a more intent way than just being an observer.'

Closed, exhibitions can be viewed by appointment.

Sign up to be among the first to know when new exhibitions by Billy Childish or at Lehmann Maupin open.