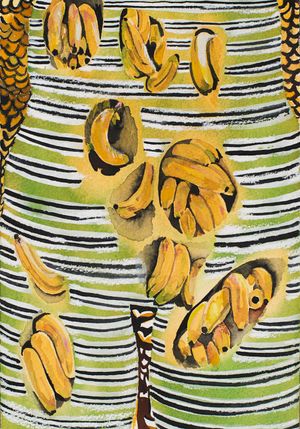 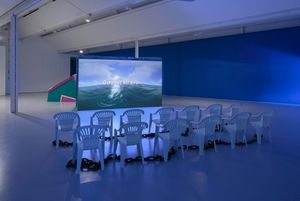 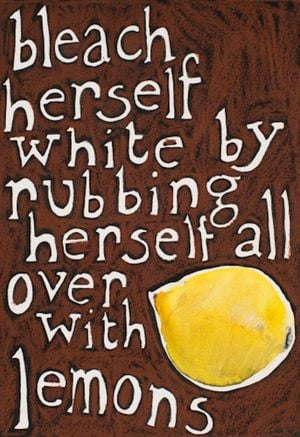 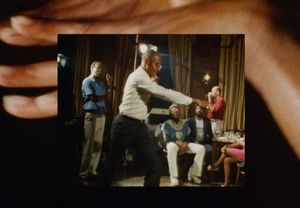 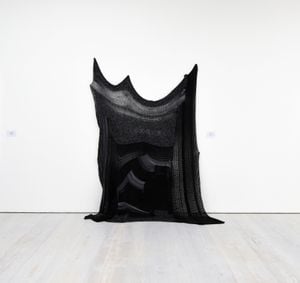 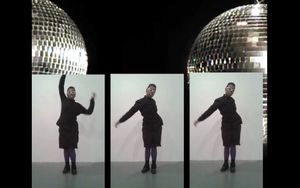 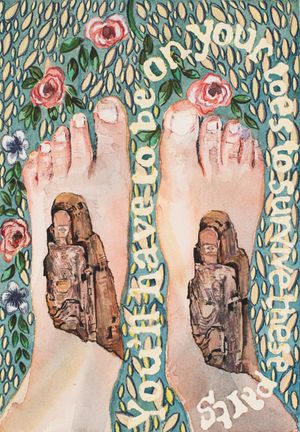 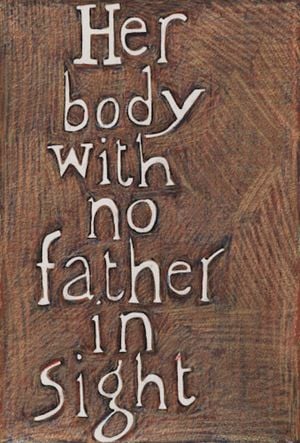 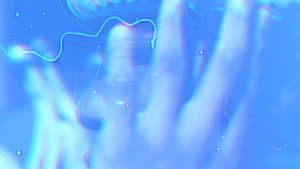 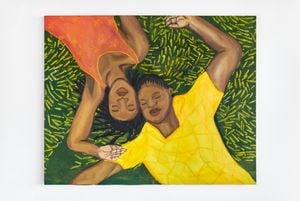 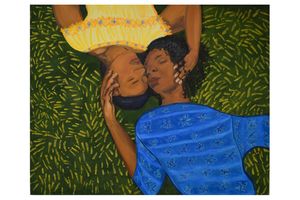 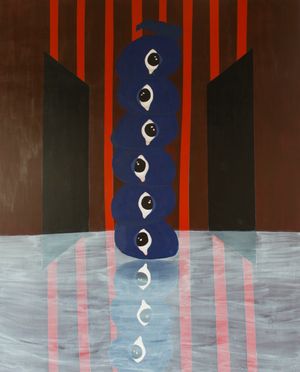 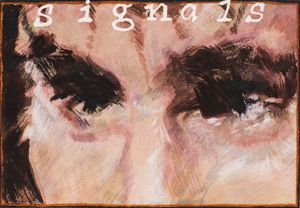 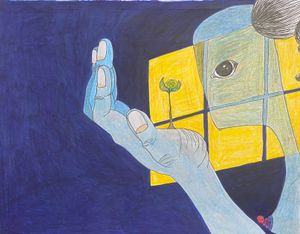 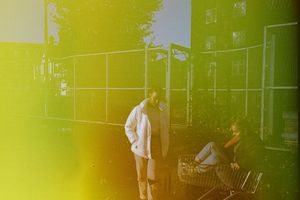 An Infinity of Traces is a group exhibition featuring UK-based established and emerging Black artists whose work explores notions of race, history, being and belonging. The artists address these themes through a variety of mediums, from moving image to sculpture and installation. Curated by Ekow Eshun, writer, broadcaster and former Director of the Institute of Contemporary Arts London, the exhibition reflects not only on the Black Lives Matter protests, but the existence of a more sustained antipathy to the Black presence that, in Britain, has deep roots in the nation’s imperial past. With this legacy of hostility in mind, the artists confront topics such as self-care, kinship, and collective solidarity in their work.

The presentation offers a range of enquiries into the complexity of Black life and identity, recognising and highlighting Black identity as a multiple not singular condition, and one that is liable to continual redefinition and reimagining. The show takes its name from a quote by Antonio Gramsci who described how cultural identity is the consciousness of oneself as a multitude of historical processes, that creates, in turn, 'an infinity of traces'.

The exhibition features film work by Ayo Akingbade, Ufuoma Essi, and Rhea Storr; visual and sound installations by Alberta Whittle and Evan Ifekoya; an experimental musical composition by Liz Gre; new photographic work by Liz Johnson Artur; new paintings by Sola Olulode, Jade Montserrat and Alexandria Smith; alongside painterly textiles by Emily Moore. The selection outlines some recent tendencies in contemporary practice, including most notably the centrality of Black feminism—in its various, expansive manifestations as politics, activism, theory and scholarship, ethics, the erotic, and creative discourse—as a key prism through which artists are making work and enquiring into society. Much of the work is newly commissioned for the show, and all is presented in London for the first time.

Gesturing back to the formative years of Black British contemporary art in the 1980s, An Infinity of Traces is presented as a conversation with the work of John Akomfrah, an artist who has consistently scrutinised issues of Black British identity and post-colonialism. Running concurrently with Akomfrah’s new exhibition, The Unintended Beauty of Disaster, at 67 Lisson Street, An Infinity of Traces offers an opportunity to gauge how artists today are interrogating themes of history, identity and belonging similar to those addressed by Akomfrah and his artistic peers four decades ago. Here, the Black body becomes the site of intersecting racial, sexual and cultural interpretations. And the question is asked, what does resistance to the anti-black present day look like? What might a de-colonial or anti-racist future look like? Can an exhibition be a site of liberation?

An Infinity of Traces Curated by Ekow Eshun

1 new exhibition have recently been added by Lisson Gallery.
Sign up now to be among the first to know when new exhibitions are added.