Alongside these major names, Lisson Gallery brings a younger generation of artists to the international stage, such as Nathalie Djurberg & Hans Berg, Haroon Mirza, Ryan Gander, and Laure Prouvost. Gathering together artists from across the globe and collaborating with them in exhibitions, art fairs, and works beyond the gallery space, the gallery continues its pattern of selecting the latest contemporary artists to work with and develop. 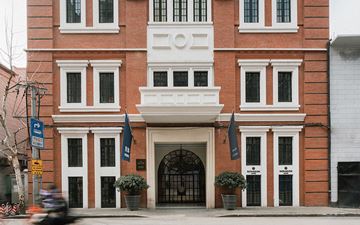 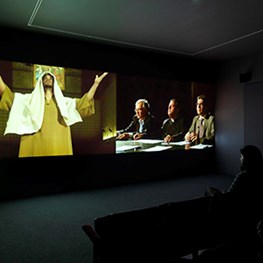 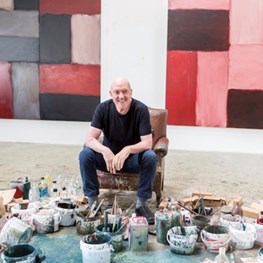 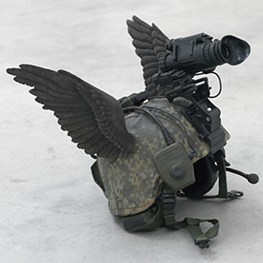 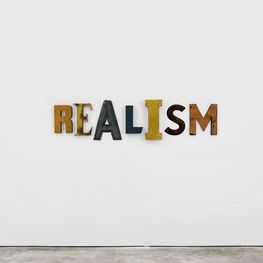 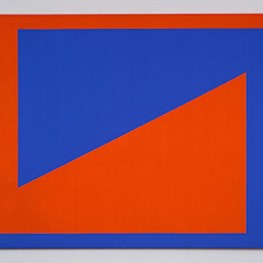 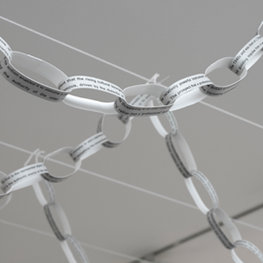 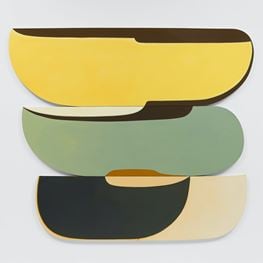 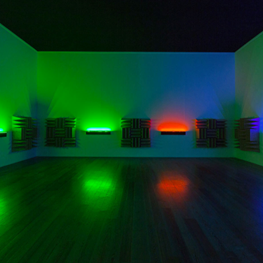 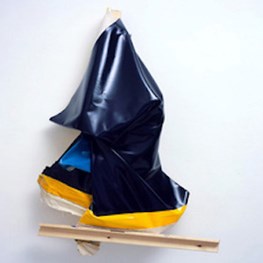 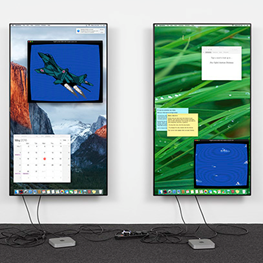 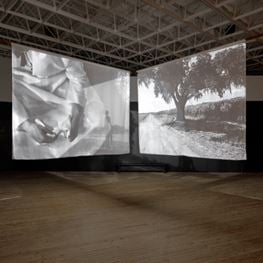 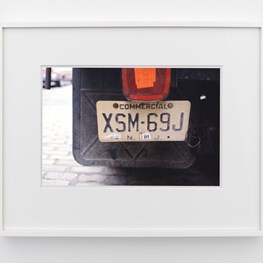 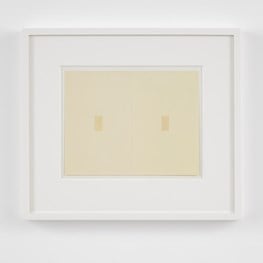 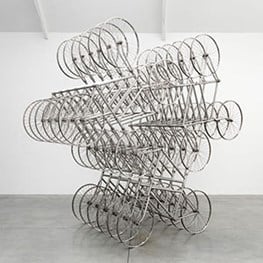 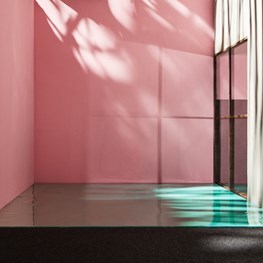 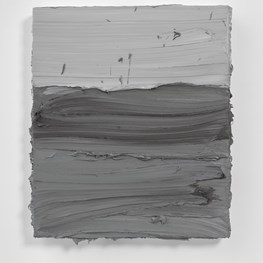 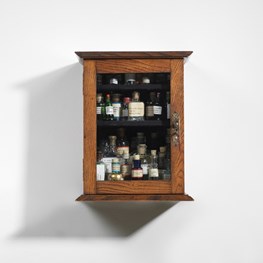 The much-anticipated Frieze Seoul has arrived, bringing together over 110 of the world's top galleries including a thriving contingent in Asia.

Lee Ufan's works' placement across the ancient necropolis of Alyscamps emphasises their relation to the natural world.