Agnes Martin (b. 1912, Macklin, Saskatchewan, Canada; d. 2004, Taos, New Mexico) imparted a legacy of abstraction that has inspired generations of artists. Using a limited palette and a geometric vocabulary, her works are inscribed with lines or grids that hover over subtle grounds of color. Martin's work is recognized as pure abstraction, in which space, metaphysics and internal emotional states are explored through painting, drawing and printmaking.

Martin is the recipient of numerous awards including the Golden Lion at the Venice Biennale in 1997 and the National Medal of Arts in 1998. She has been the subject of one-artist exhibitions worldwide, including a five-part retrospective at Dia: Beacon, New York, in 2007, and, most recently, a 2015 retrospective at Tate Modern, London, which will travel to Kunstsammlung NRW, Düsseldorf; the Los Angeles County Museum of Art; and the Solomon R. Guggenheim Museum, New York.

Pace has represented Martin since 1975. 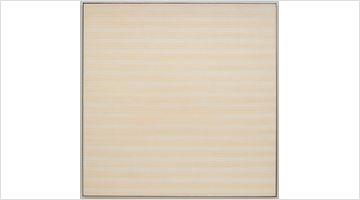 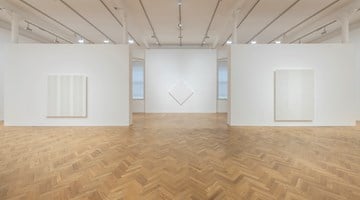 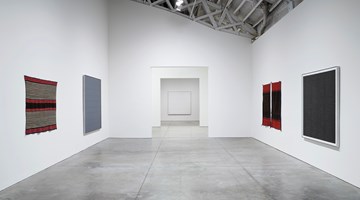 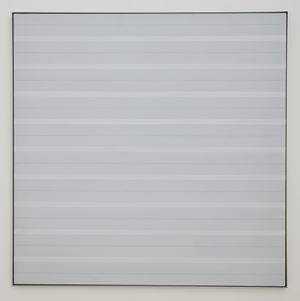 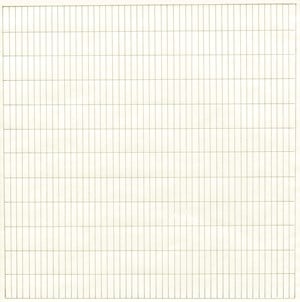 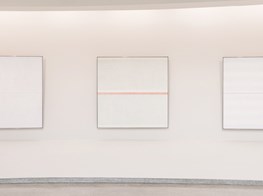 Quietude might be better suited than music for the art of Agnes Martin, but as the post-punks used to say: silence is a rhythm too. Certainly it is in the realm of Martin’s lines and grids, where hushed demarcations of empty space suggest so much, and in the context of her decades-long career, which was guided by a muted devotion to...