Andrew Moore is best known for his thoughtful and vibrant images of Cuba, Russia, Times Square, and most recently, Detroit.

His photographs are held in the collections of the Metropolitan Museum of Art, the Whitney Museum of American Art, the Yale University Art Gallery, Museum of Fine Arts Houston, the George Eastman House and the Library of Congress. Moore has been the recipient of grants from the National Endowment for the Humanities, The New York State Council on the Arts, and several private foundations. He has held nine solo shows in New York City as well as recent exhibitions in Minneapolis, Moscow, Paris, San Francisco, St. Petersburg, Nebraska, and Amsterdam.

Andrew Moore's best selling book Detroit Disassembled, which includes an essay by Pulitzer Prize winning poet Philip Levine, was published in the spring of 2010. The book was accompanied by an exhibition of the same title at the Akron Museum of Art, which travelled to The Queens Museum of Art in November 2011. Moore's first two monographs, Inside Havana (2002) and Russia, Beyond Utopia (2005), were published by Chronicle Books, and his collaboration with Lisa Kerezi Governors Island, was published by the Public Art Fund in 2004.

Moore was both producer and cinematographer for How to Draw a Bunny, a documentary feature on the artist Ray Johnson. The film premiered at the Sundance Festival, where it won a Special Jury prize, and later was named one of the Best Films of 2002 by New York Magazine.

Moore teaches a graduate seminar in the MFA Photography Video and Related Media program at the School of Visual Arts in New York City. Formerly, he was a lecturer on photography in the Visual Arts Program at Princeton University from 2001 to 2010.

In 2014 Moore was the recipient of the prestigious John Simon Guggenheim Memorial Foundation Fellowship. 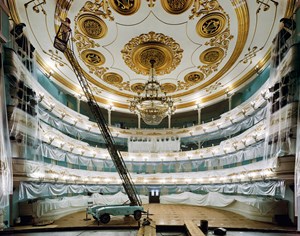 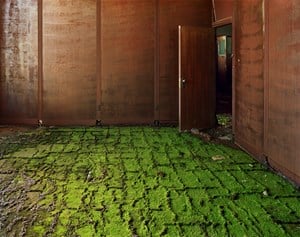 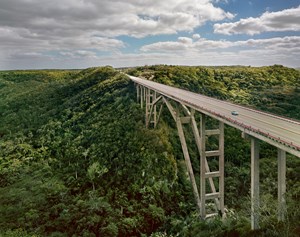 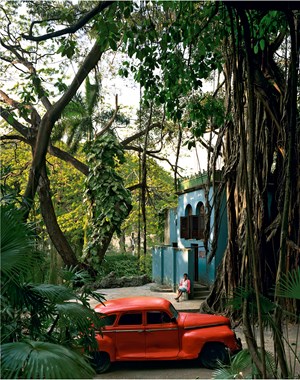 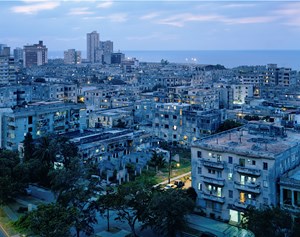 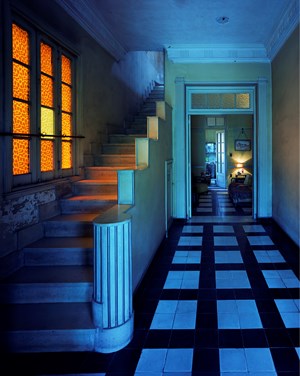 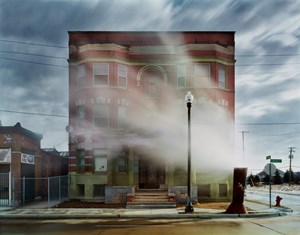 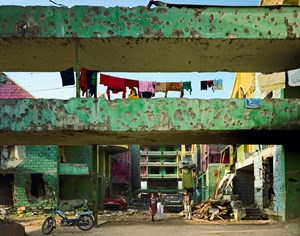 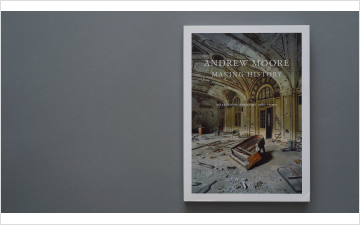