For several years now, Marcus Harvey has in his work explored the notion of Britishness–from Thatcher to Tony Blair, as well as Nelson and Empire, but also lower-brow symbols, from tattoos, to junk-shop knick-knacks.

Often, these ideas are amalgamated in his extraordinary bronze sculptures as if a magnetic centrifugal force has pulled together busts of Thatcher, policeman's helmets, Britannia, galleons and other maritime bric-a-brac. The result is a series of powerful, humorous three-dimensional state-of-the-nation collages.

Harvey is an observer, not a judge. 'I am ordering the imagery according to what is unfolding in terms of topical debate. People will read the extreme sentiment into it. It's a nagging theme to me that I mean to explore–artists don't conclude. Politicians and philosophers conclude.' 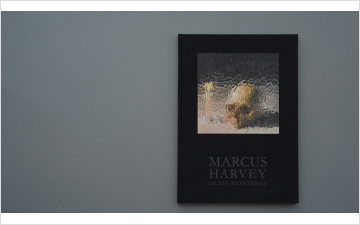