Born in London in 1964, Miles Aldridge has published his photographs in such influential magazines as Vogue Italia, American Vogue, Numéro, The New York Times, The New Yorker, and Paradis.

Aldridge has collaborated on shoots with Maurizio Cattelan, Harland Miller, Gilbert & George. His solo shows The Cabinet (2006) and Acid Candy (2008), Kristen (2010, with Chantal Joffe) and Vanitas | One Black&White and Twenty Four Colour Pictures (2014) have been presented by Galerie Alex Daniels - Reflex Amsterdam. 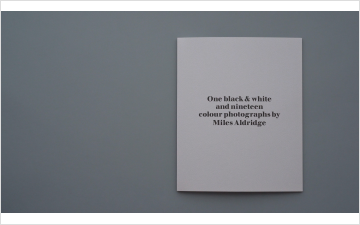 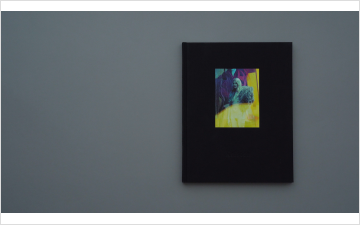 Kristen: As seen by Miles Aldridge and Chantal Joffe 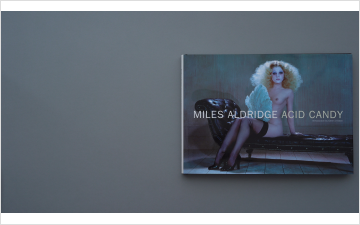