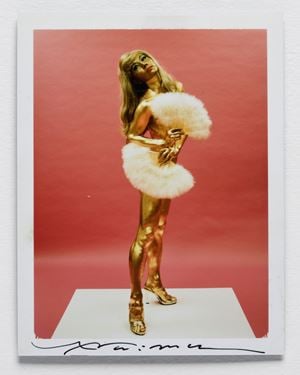 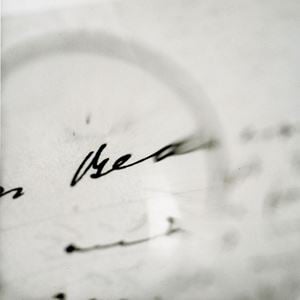 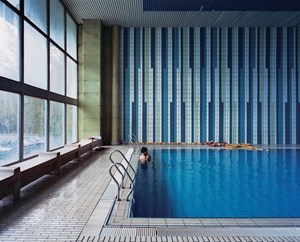 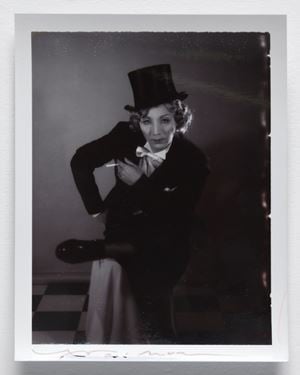 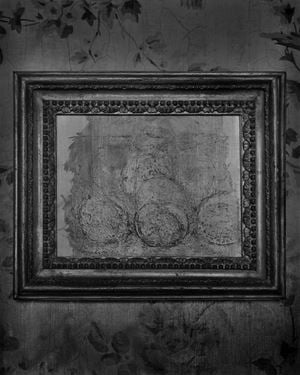 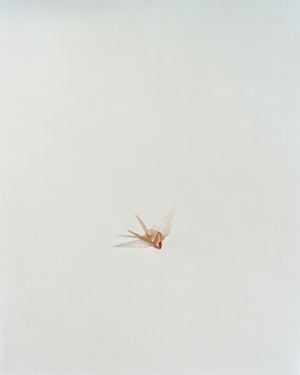 The exhibition will feature more than a dozen Polaroid works from Yasumasa Morimura's Actress Series, in which he disguises as famous film actresses. In addition, the exhibition will showcase selected artworks from Yuji Ono's Tableaux series in which the artist reexamines the relationship between painting and photography, as well as Tomoko Yoneda's Cumulus, After the Thaw, and Between Visible and Invisible series in which she explores the history and memories of the 20th century inherited in places and things. Yasumasa Morimura is scheduled to have an exhibition at the Artizon Museum in October this year, along with his solo exhibition at the Higashiyama Cube in Kyoto City KYOCERA Museum of Art in March 2022. Yuji Ono is planning to present the Luminescence series in his long-awaited solo exhibition at ShugoArts in April of this year, and Tomoko Yoneda's solo exhibition at the Fundación MAPFRE in Madrid, Spain will begin next month on Tuesday, February 9. Please visit us to take advantage of this opportunity.

Sign up to be among the first to know when new exhibitions by Yasumasa Morimura, Yuji Ono, Tomoko Yoneda or at ShugoArts open.