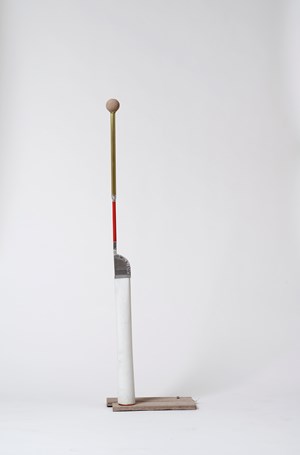 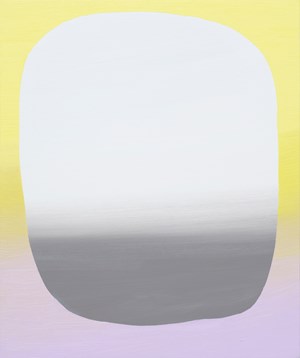 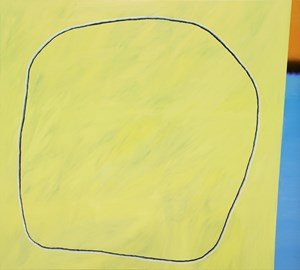 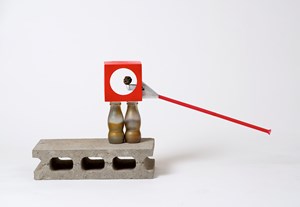 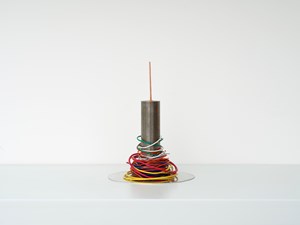 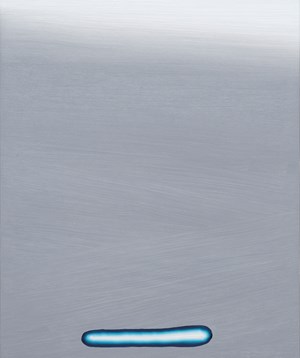 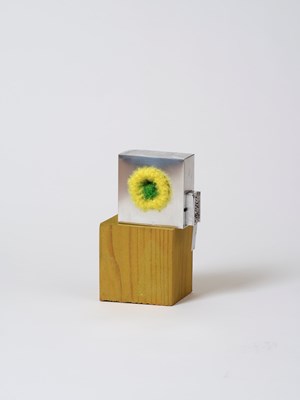 Confusion creates a peculiar flux, temporally and spatially unpredictable. It resembles how turbulence is formed through irregular fluctuation of air, generating vortexes within a vortex. The exhibition Clear Confusion explores this turbulent flow produced at the juncture when works contrasting in their process and means of materialization come together in one space. Both Jiieh G Hur and Min ha Park attempts to resist the passage of time, regulating the speed of specific moments. This exhibition reveals the subtle viewpoints gathered in each artist's work under such irresolvable paradoxes as clear confusion / transparent opaqueness.

Jiieh G Hur presents a sculpture that represents and expand upon a particular moment, along with objects composed of fragments produced during the building process. ‹No Animal› invites the viewer to linger around the variable forms that appear within repeated patterns of passive motion, where the kinetic movement is recognized rather sporadic. Despite the repetition of consistent movement, in the end, we are faced with a situation that negates our own expectations. Other objects, through series of polishing an rearranging, are unified into an abstract biomorphic sculpture.

Min ha Park's paintings evoke spontaneous associations, through confrontational co-existence and juxtaposition of elements in the work. Inthe process of absorbing or stimulating the flow of daily life, Park repeatedly erases previously painted layers, transferring a sense of polarized speed and direction onto the canvas. Forms reminiscent of floating cells are more visible in recent works, as seen in ‹Vaccine›. This lumpen form, unbalanced in its proportion and executed in contrasting colours to the background, brings both visual senses of liberation and pleasure.

Sign up to be among the first to know when new exhibitions by Jiieh G Hur, Min Ha Park or at Whistle open.
Sign UpLogin