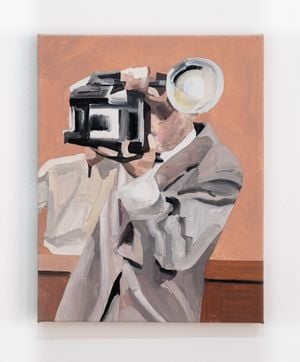 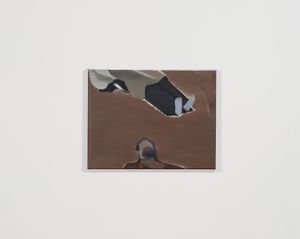 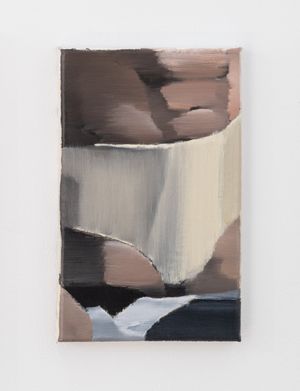 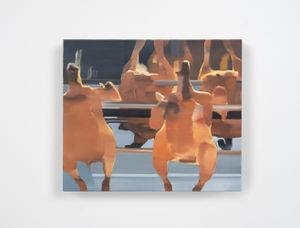 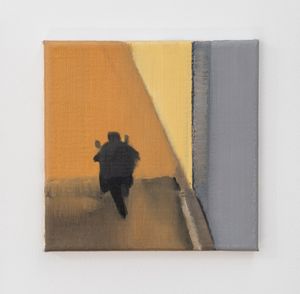 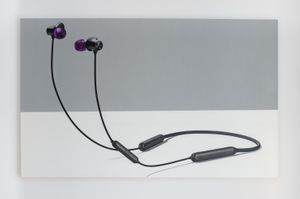 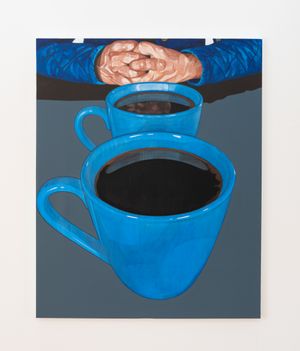 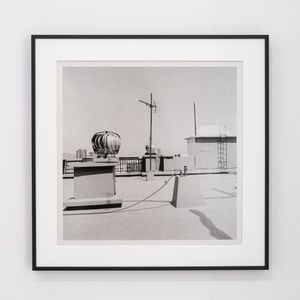 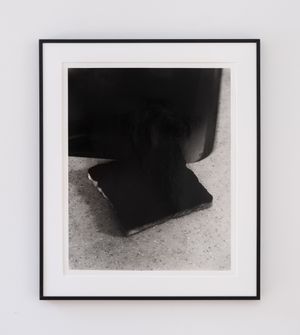 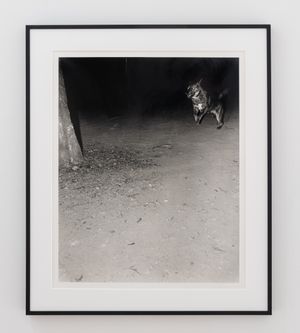 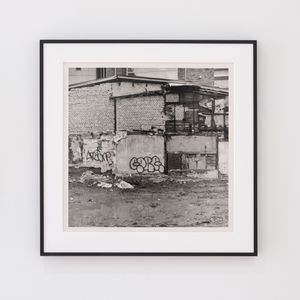 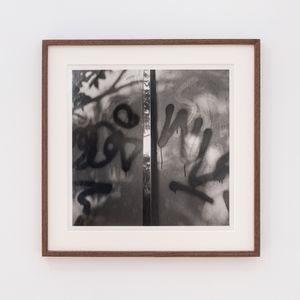 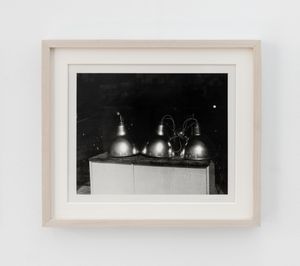 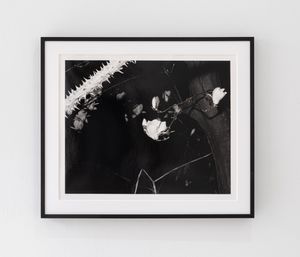 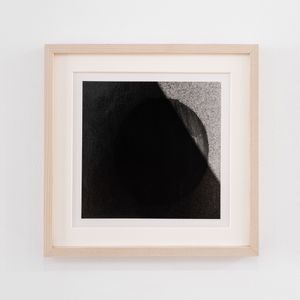 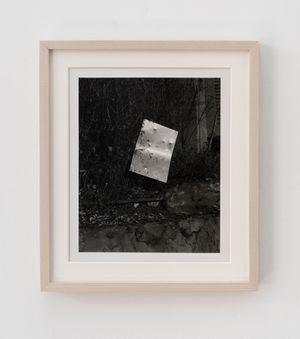 Whistle is pleased to present re:balancing, a two-person exhibition with Dongho Kang and Jookyung Lee, on view from 2 April to 8 May. Considering the present pre- and post-pandemic, re:balancing suggests the necessity of readjusting perspectives within the disorder and information overflow of recent years through the two artists' respective mediums of painting and photography, and their individual ways of seeing.

Dongho Kang's paintings emerge from looking at objects without purpose, then contemplate reinterpretation of the moment when its meaning becomes unclear or expanded in a particular situation. The artist pays attention to thrillers' production methods as seen in David Fincher's Gone Girl (2014), Robert Altman's Short Cuts (1993), and Bong Joon-ho's Parasite (2019), in which everyday items transform into the unexpected, such as weapons. He creates confusion in the viewer's visual perception and uses distorted images of objects as the primary material for his work. Black is common in both his earlier oil paintings and more recent works in acrylics but holds a different purpose respectively. In Rotisserie (2017) and Seoul Forest (2017), black plays a role in maximizing the afterimage or mobility embedded in the image of rotating chicken and people walking in the park. On the other hand, thin layers of acrylic paint are piled or wiped off in Twin Peaks (2021) and Two Cups (2021), wherein the subtle gradation of black in chiaroscuro emphasizes the authenticity of the object. Dongho Kang's realistic descriptions in his acrylic paintings become increasingly surrealistic as approached.

Jookyung Lee's analog photography highlights the unique glint of black and white contrast in gelatin silver print. The artist shoots with the medium-sized Rolleiflex and Pentax 67; however, he mainly uses the standard lenses to capture a scene in a visual angle and visual field similar to the human eye. Most photography takes place sporadically, without artificial direction, in daily life rather than at a particular time and place. In Untitled (Burnt toast). Seoul, 2018. (2021), Lee captures traces of his surroundings as is with immediacy, but the printing process of adding surfaces to those random locations and objects is more elaborate and planned. As in Untitled (Empty lot). Seoul, 2021. (2021), the distinctively phased black and white spectrum in Jookyung Lee's photographs reveals more clarity when elements with different textures contrast within a single frame.

Dongho Kang (b.1994) lives and works in Seoul. He received his BFA in Fine Art from Korea National University of Arts, and his MFA from the same institution. He has held solo exhibitions Bastards, Keep in Touch Seoul, Seoul (2020) and NEVERMORE, Weekend & 2/W, Seoul (2019), while his work has been shown in multiple group exhibitions, including at Kimsechoong Museum.