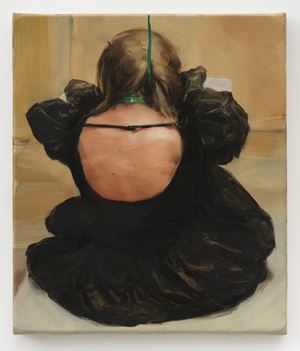 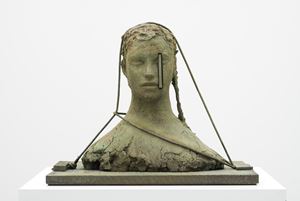 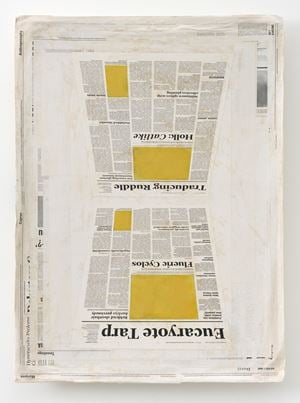 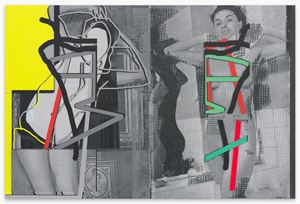 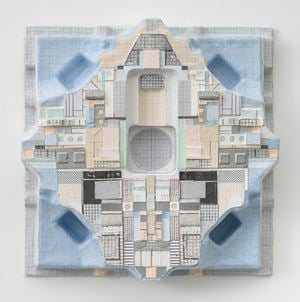 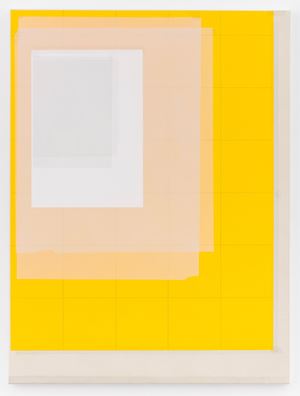 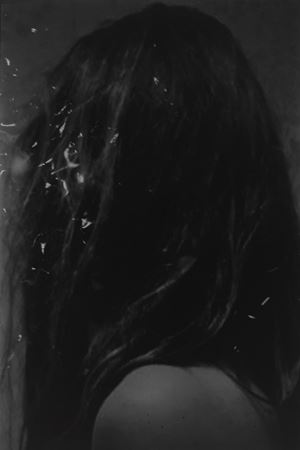 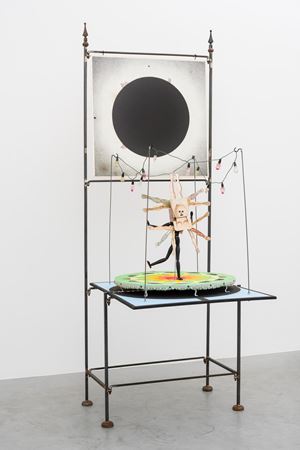 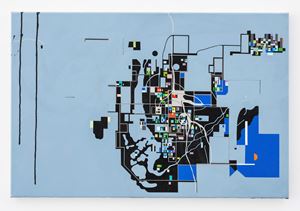 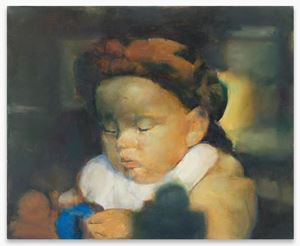 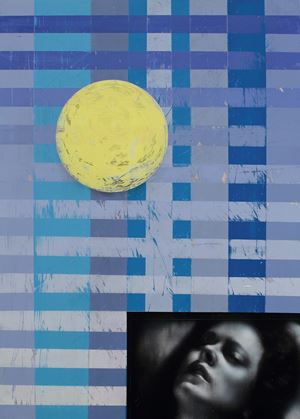 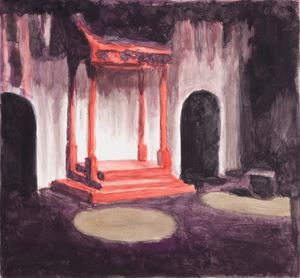 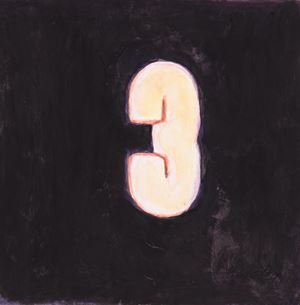 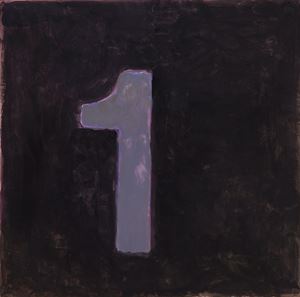 Our presentation for the Art Brussels Online Platform will focus on new work by Luc Tuymans and by Philip Metten, among others.

Forced to stay inside during the lockdown, Luc Tuymans created a series of smaller gouaches inspired by the unusual circumstances. The Stage shows an empty podium set in an abandoned place seemingly devoid of any human presence, while the two other works belong to the new series 'Numbers'. These images, based on stills from films the artist made in the 1980s, are a set of studies for future paintings. Numbers have been part of Tuymans' oeuvre for a longer time but during the pandemic he noticed they took on a different meaning. On the one hand they portray the idea of piling up; on the other, they imply a countdown to an end.

Bringing together sculpture, drawing, interior and building design with kaleidoscopic intensity, Philip Metten develops a visual language that espouses future with prehistory. As he draws upon references from ancient sculpture, modernist and postmodernist architecture, to science-fi film and experimental cinema, the artist presents us with works that can be read as either mask or architectural model, heraldic sign or urban topography, ancient emblem or futuristic insignia.

New works will be added in the course of the following days.