Andrej Lamut (1991) is an emerging Slovenian photographer working with analogue and digital techniques to provoke certain feelings or moods through his images. He thinks of photographs as physical objects, that are not just carriers of meaning, but rather pieces that should be seen, felt and experienced. To him, the process of creation is equally as important as the final piece itself. He has graduated with honors from the Academy of Fine arts and Design at University of Ljubljana and has received several awards for his work, including an award for the best designed bibliographic/monographic publication at the Slovene Book Fair 2017 for his photobook Nokturno. As an emerging artist he represented Slovenia in the first cycle of the European Photo Based Platform - PARALLEL, as part of the program he exhibited his works in galleries and festivals across Europe, including FORMAT Festival (UK) and Organ Vida Festival (Croatia). 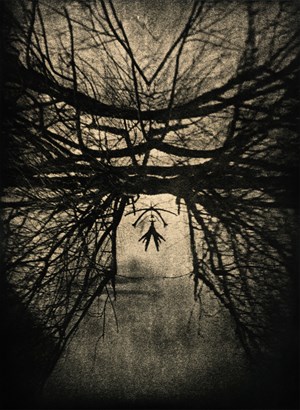 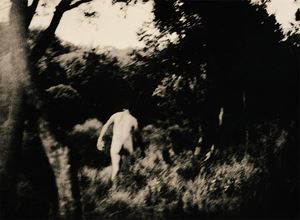 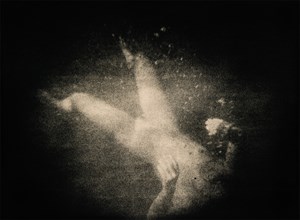 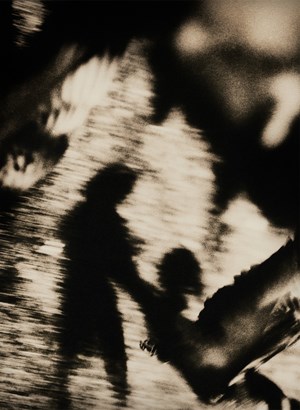 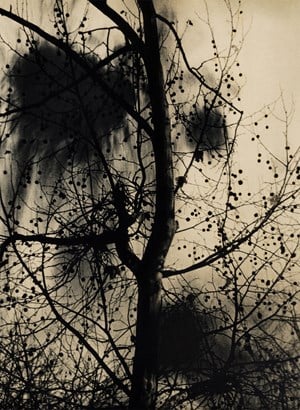 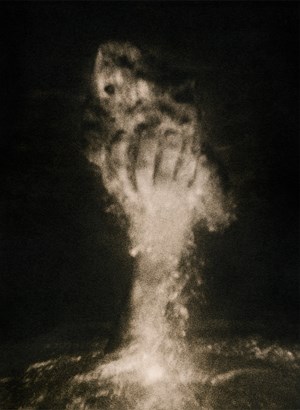 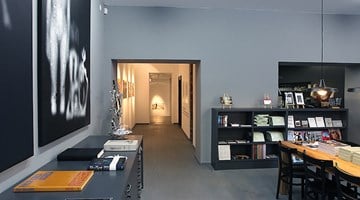 Be among the first to know when new artworks and exhibitions by Andrej Lamut are added to Ocula.
Sign UpLogin