Johanna Billing was born in 1973 in Jönkoping, Sweden. She attended Konstfack, International College of Arts, Crafts and Design, in Stockholm where she has lived and worked with video, film, and performance since graduating in 1999. 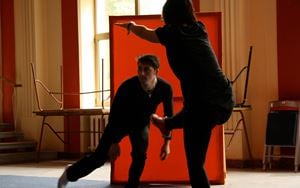 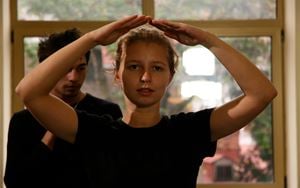 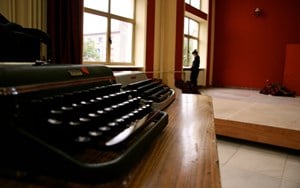 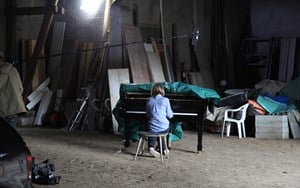 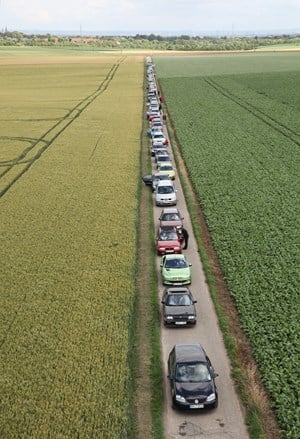 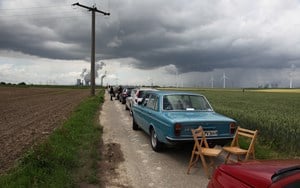 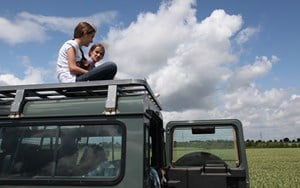 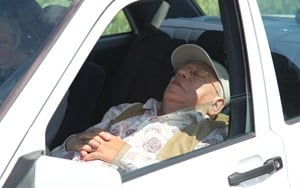 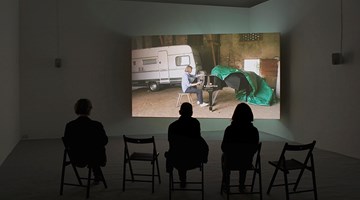 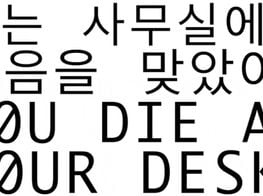 Be among the first to know when new artworks and exhibitions by Johanna Billing are added to Ocula.
Sign UpLogin