Nikki Lee made an impressive debut in the New York art world with her solo show at Leslie Tonkonow Artworks + Projects. At the time Leslie Tonkonow was her exclusive representative and her show of the Projects work received broad critical acclaim. This was followed by another series titled Parts and a mock documentary A.K.A. Nikki S. Lee, which undermined the documentary property of photography and films and sensitively unveiled new hidden aspects of the world we are involved in. After establishing her position in the New York art scene, Lee left Leslie Tonkonow for Sikkema Jenkins & Co., where she presented an entirely different series titled Layers. If her previous works, though taking the form of photography, put the focus not on their inherent value as photographs but on the way that she was photographed or entered into relations and performed with those who would be photographed, the Layers series aimed to achieve artistic effects by piling three drawings of her made by street artists and then photographing them. The complexity and subtlety of identity and it semblance are at the heart of her twelve-year artistic trajectory from Projects to Layers, and the requisite sensibilities and critical awareness have been kept intact. 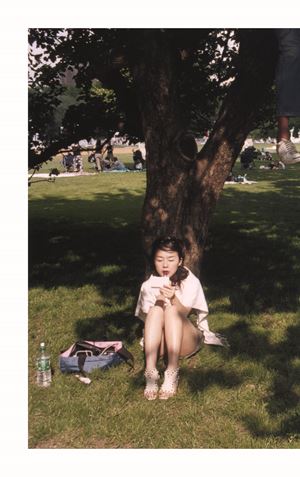 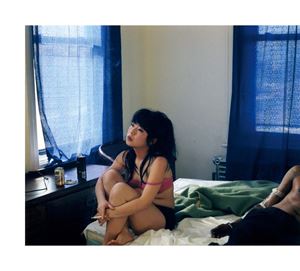 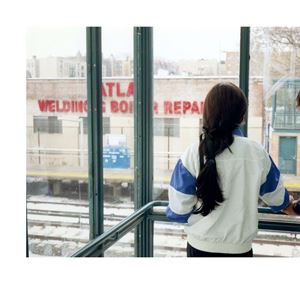 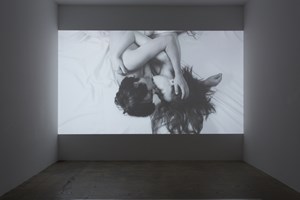 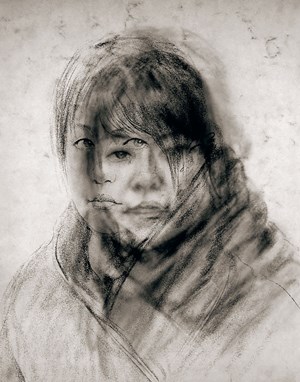 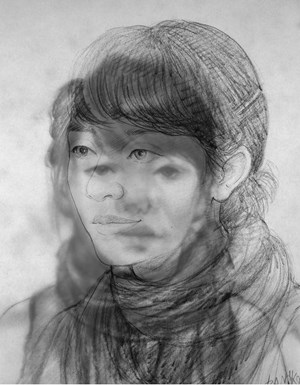 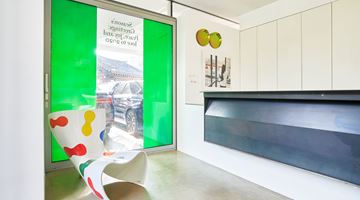 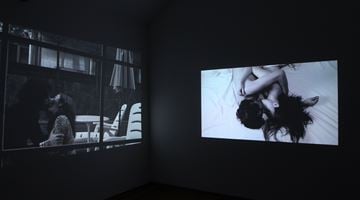 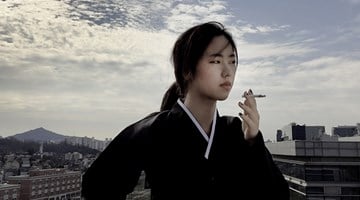 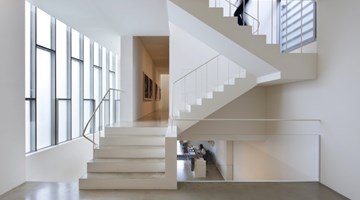 One And J. Gallery Seoul 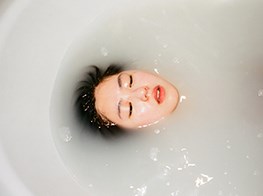 The 2015 edition of Art Basel Miami Beach, the last major art fair of the calendar year, opens on Thursday, December 3, with previews beginning Wednesday, December 2. Comprised of nine different sections, the fair will include 267 international galleries from 32 countries. While the Galleries section often features several works from various...

Sign up to be notified when new artworks and exhibitions by Nikki S. Lee are added to Ocula.