Tony Tasset (b. 1960 in Cincinnati, OH) lives and works in Chicago. Tasset has become renowned for creating work that satirises our culture of exhibition, and display whether it an institution like a museum or the novelty found in American culture and its commodities.Read More

Works like Tasset's Hot Dog Man (2011), Bear, or Rainbow (2012) have come to epitomise Tasset's work. Greatly influenced by the many fibreglass advertisements one might see in America's midwest or along some eastern seaboard boardwalk, these sculptures tap into a tradition of amusement culture and soliciting that is considered unique to the United States. In them, dime-novelties and highway-side attractions are presented in the context of fine art creating an equation of cultural value. To emphasise this intent, Tasset often caricatures his subjects as grotesque, or campy, or as being eternally cheerful, as is the case with his most recent massive sculpture Rainbow.

Like many of the furniture-styled works Tasset created in the late 1980s that situated minimalist aesthetics within the museum's own objects for presenting exhibitions, the artist's recent spill paintings and sculptures elaborate on this gesture by satirising two movements that also mark the apex of modern art – post painterly abstraction and land art. Created by replicating in hardened plastic many of the liquids and brands stocked in millions of households, the works parody the seriousness of academic formalism by being composed of some of our most mundane products, like the dishwashing liquids, over the counter antihistamines, and the various Heinz condiments that we see in Deluxe French or Sparkle (both works 2012). The approach is extended even further when Tasset employs various animal hides and spray paint - the atmosphere and dressing of the American den and garage is oddly enough at home in the prestigious arena of modern art.

For over three decades, Tasset's work has accreted meaning and his aesthetic vision has gained a great quantity of description. Tasset has built an oeuvre whose scope is accessible and empathetic to the broad spectrum of experience that encapsulates American culture. The work reckons with the axiom that how our most esteemed objects are displayed or the way in which our most cherished narratives are told is crucial in condition how our history is understood. As true here as elsewhere, McLuhan's adage that 'the medium is the message' rings true. Whether it be the display techniques of our most highly valued institutions, the kitschy fibreglass advertisement that iconise the transcontinental road trip, or the products of American consumerism that collect and spawn in our domestic spaces, nothing lies outside the wry and sharp humour with which Tasset reinterprets our culture's past, present, and future.

Tony Tasset was selected as an artist for the 2014 Whitney Biennial at the Whitney Museum of American Art, New York. Tasset’s select recent exhibitions include Spill Paintings at Kavi Gupta Chicago | Washington Blvd; Look at Me: Portraiture from Manet to the Present at Leila Heller Gallery, New York, NY; Shall I tell you the secret of the whole world? Painting, Parody, and Disguise, curated by Michael Stillion, at the Contemporary Arts Center, Cincinnati, OH; The Way of the Shovel: Art as Archaeology at Museum of Contemporary Art, Chicago, IL; The 7 Borders, Kentucky Museum of Art and Craft, Louisville, KY; Domestic Abstractions: 1986 – 2013 at Kavi Gupta Berlin; Rainbow at Sony Pictures Studios, Culver City; Life During Wartime at Rochester Art Center, Rochester; MCA DNA: Chicago Conceptual Abstraction, 1986-1995, Museum of Contemporary Art, Chicago, IL; Tony Tasset at Kavi Gupta Chicago; Judy at Leo Koenig, New York, and This Will Have Been: Art, Love and Politics in the 1980s, ICA Boston, MA and Walker Art Center, MN, curated by Helen Molesworth.

Tasset received his BFA at the Art Academy of Cincinnati and his MFA at The School of the Art Institute in Chicago. Tasset's work has been the subject of many reviews and feature articles in various international art magazines included ArtForum, Flash Art, and Art In America; additionally, the artist's work is included in notable private and public collections including the San Francisco Museum Of Modern Art, the Museum Of Contemporary Art in Chicago, and Museum für Moderne Kunste in Frankfurt. 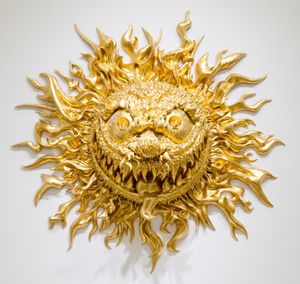 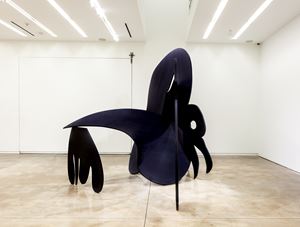 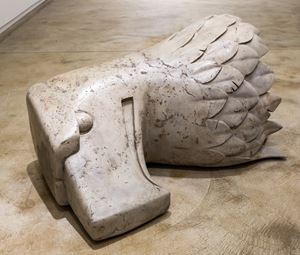 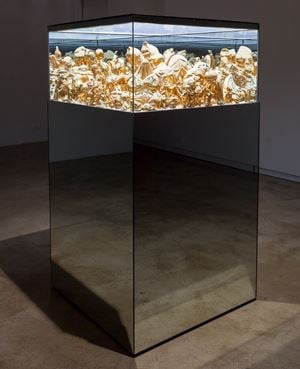 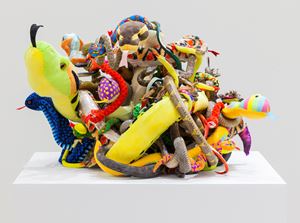 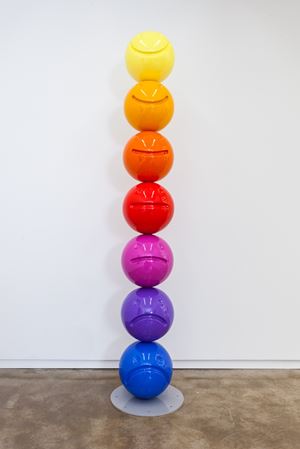 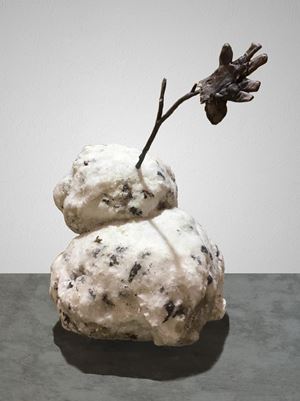 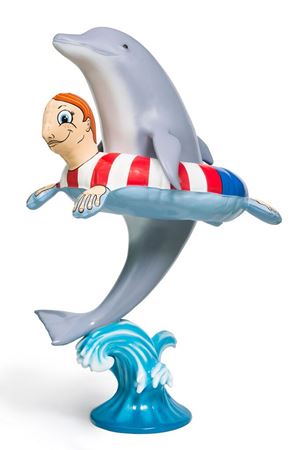 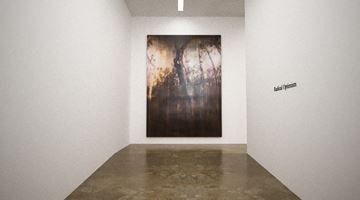 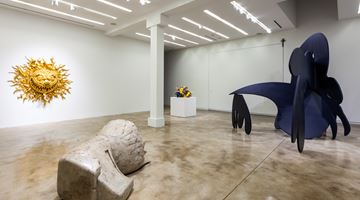 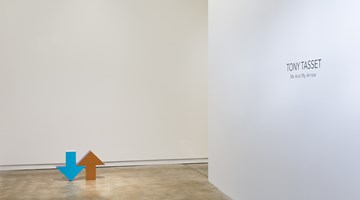 Closed
18 March–14 May 2016 Tony Tasset Me And My Arrow Kavi GuptaElizabeth St, Chicago

Be among the first to know when new artworks and exhibitions by Tony Tasset are added to Ocula.
Sign UpLogin