Eric Meier (born in 1989 East Berlin, GDR), grew up in Frankfurt an der Oder and currently lives in Berlin. From 2010–2012 Meier studied at the Ostkreuzschule für Fotografie, from 2012–2018 at the Acadamy for Visual Arts Leipzig (HGB) with Prof. Heidi Specker, and from 2016–2017 as a guest student in the class of Prof. Manfred Pernice at the UDK Berlin. Eric Meier was a scholarship holder of the German Academic Scholarship Foundation and completed his studies in February 2018 at the HGB with distinction.

In his artistic practice, Meier interweaves individual, autobiographical, and sociopolitical issues. The consequences of abrupt social changes, caused by the collapse of real existing socialism, are the starting point for his critical reflections. Coming from photography, he expands the medium to include sculpture, video, text and spatial installation interventions. Detached from pure depiction, he approaches his themes through the material, combining hard surfaces, fragile objects and abstract images. From the failures of the 90s and 00s in reunited Germany, he draws psychologising conclusions about the current political situation. Questions of social identity, nostalgia, belonging, failure, and doubt are repeatedly raised in his works.

Eric Meier’s works have been exhibited in numerous venues such as Halle 14–Center for Contemporary Art, Leipzig, at fructa space Munich, at HGB Gallery Leipzig, at the prelude to the Transmediale Festival Berlin, AEG Nuremberg and in the Hoffmann Collection in Berlin. 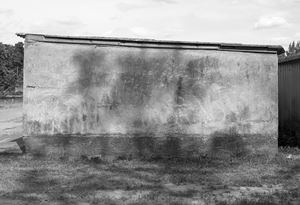 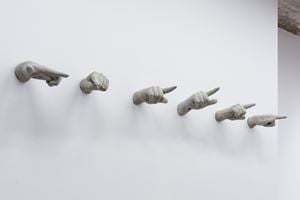 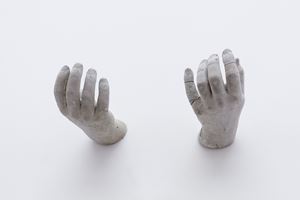 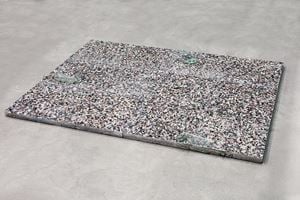 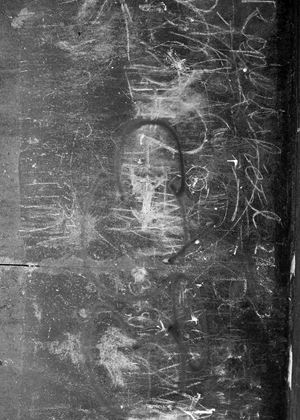 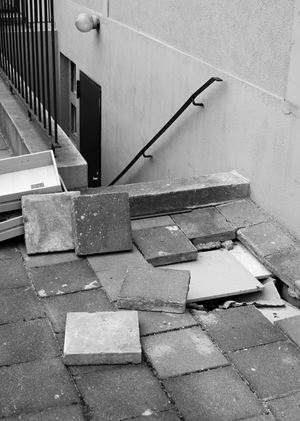 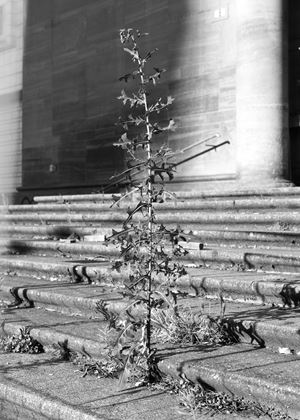 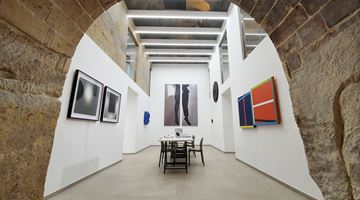