Matthew Attard (b. 1987, Malta) graduated with a Master of Arts degree from the Department of Digital Arts at the University of Malta in 2018. His research deals with using devices such as the eye-tracker for eye drawing attempts. Matthew had previously graduated in a BA (Hons.) in History of Art in 2008.

In 2011 he was awarded an art residency at Forte Marghera by Eventi Arte Venezia, where he started developing his ongoing artistic research based on drawing and perception. He has since exhibited in Venice, London, Valletta, Beijing and Los Angeles among other cities. In 2018 he was awarded the Under 30 prize at ArteFiera, Bologna.

In 2019 he was part of the exhibition Ten Artists to Watch at the Los Angeles Centre for Digital Arts. He has also participated in a collective show at Galleria Michela Rizzo titled Soglie e limiti, curated by Elena Forin. Attard was also present at the Artissima Art Fair project Telephone. 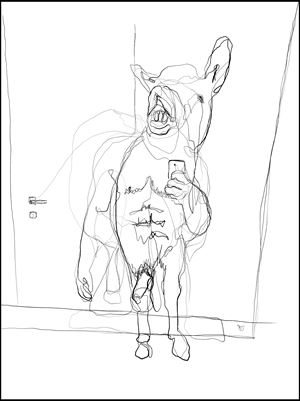 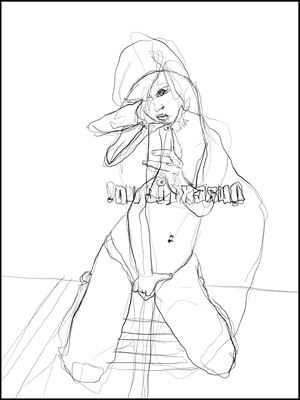 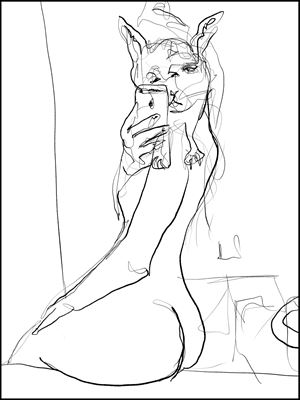 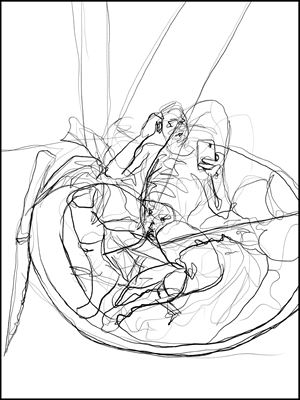 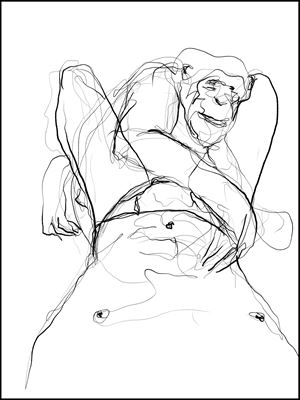 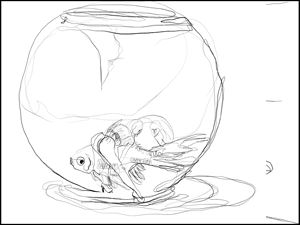