Are Art NFTs Really Over? 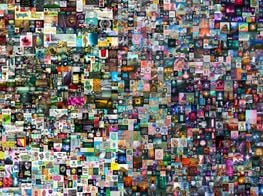 By early June, total weekly NFT sales were down nearly 90% from their peak of $170 million according to crypto news site Protos. Clearly, much of the heat has gone out of the NFT market.

But is this the end of art NFTs? Let's take a closer look.

NFTs are non-fungible tokens, unique identifiers recorded on a blockchain that tells the world who owns an asset.

They're an especially exciting innovation for digital artists, whose works can easily be copied, making ownership ambiguous. 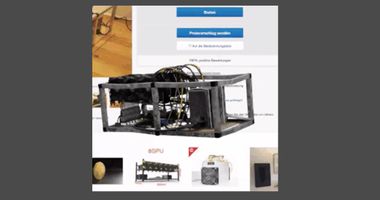 'When I was very young in my early teens we had these lectures on what it meant to sell a digital file,' says Kyt Janae, Director of Collector Relations at NFT platform Foundation. 'They're burned into my brain because the process was, now in retrospect, so absurd.'

'The professor would come out and say here's how you sell a piece of generative code,' she explained.

'He would open his computer, and he would transfer a file to a mac mini, take out his phone and he would record himself deleting the original code off his computer. He would package all of that onto a flash drive, put that into like a box and ship that physically to the collector.'

Digital art NFTs have been around since 2014, but prices really took off in 2020 when artists started raking in six and seven figure sums. In February, Beeple's Everydays collection became the most expensive NFT ever sold, fetching $69 million in an auction conducted in partnership between Christie's and NFT platform MakersPlace.

Other NFTs have now fetched over a million dollars at auction too, including Pak's The Fungible and Kevin McCoy's Quantum at Sotheby's, Mad Dog Jones' Facsimile at Phillips, and a selection of Larva Lab's CryptoPunks at Christie's.

'From the market perspective, I think there is a bubble in the crypto NFT art world,' he said. 'I think there will be a correction.'

'But that's how the art market works. Whether it's a $180 million Basquiat or a $60 million Koons, the prices are always ahead of the fundamental value of the work. In 20 years time, 69 million will seem like a cheap price to pay.'

Is there still a market for art NFTs? 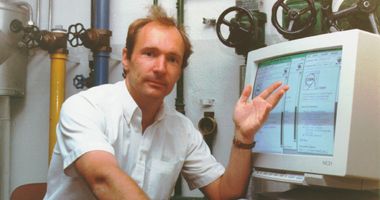 Setting prices aside, the number of NFT artists and collectors appears to be growing.

According to NFT data providers NonFungible, more crypto wallets are engaging with NFTs for the first time than in the months before the Everydays auction.

And still more are not captured by NonFungible's data—used in both the Bloomberg and Protos reports—which only examines what's happening on the Ethereum blockchain. They don't know what's being bought and sold on important platforms such as Nifty Gateway, Foundation, and Hic et Nunc.

Hic et Nunc is an especially intriguing marketplace for NFTs, despite having lower prices than more premium platforms. In the 30 days to 9 June, it saw around 450,000 transactions, making it even busier than the hugely popular OpenSea, according to DappRadar.

The market for art NFTs isn't gone, but it has changed shape. More works are being bought now at lower prices. And that's A-okay with a lot of people in the NFT space, including the founders of Nifty Gateway, who were always trying to build a broad base of NFT collectors.

'Collecting digital art is just a whole lot of fun, so I wouldn't be surprised if it ends up really being popular on the scale of something like Facebook,' said Griffin Cock Foster, co-founder of NFT platform Nifty Gateway. —[O]