In June last year, his spectacular 2000 acrylic on canvas, titled Missing in Action, was the undisputed star of the show at Philips Auction's Hong Kong sale, selling for almost $16m—a staggering result considering the work went for just over $3m with Phillips in 2015.

⁠⁠These results inevitably contributed to the 2021 Artprice art market report ranking Nara as the third highest-grossing living artist at auction (after Banksy and Gerhard Richter) having brought in almost $86 million.⁠⁠ 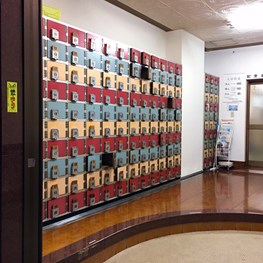