An emerging artist who is famous of her amazing ink work on tissue paper in recent years, Hui is fascinated in daily objects and often discovers new meaning in them by twisting traditional art form and appropriating common materials to become part of her artwork. She received her BA in Visual Arts from Hong Kong Baptist University in 2014 and subsequently an MA in Experimental Art from Central Academy of Fine Arts, Beijing in 2017. Currently, she studies and works between Hong Kong and Beijing.

She has received numerous art awards including a scholarship from China Education Development Foundation in 2016 and 2017; Silver Award of New Art Wave International Artist in 2015; Outstanding Award from the 10th 'L&XF' China Fashion Illustration Competition in 2011, and was one of the finalists of The Hong Kong Fine Art Prize in 2014. She has exhibited her works in Hong Kong, Macau, Beijing, Shanghai, Chengdu, and Australia. In 2016, Hui was invited by Lane Crawford to create an art window display showcasing her modern interpretation of Chinese traditions, and in this March, she was invited to exhibit at Rosewood Beijing group show by the Office of the Government of HKSAR in Beijing. Alisan Fine Arts included her famous 'tissue' artworks in the group exhibition Desiring: Post 97 Hong Kong Ink Art in 2017. 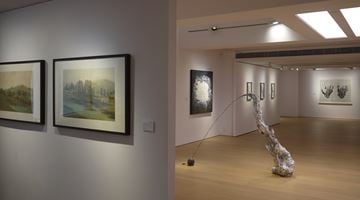 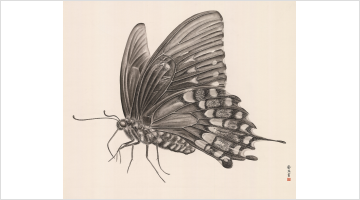 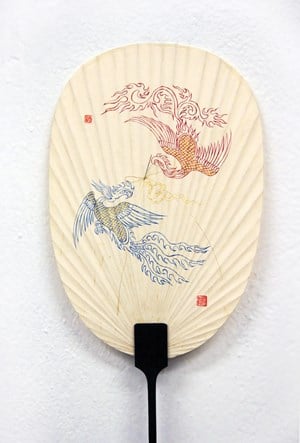 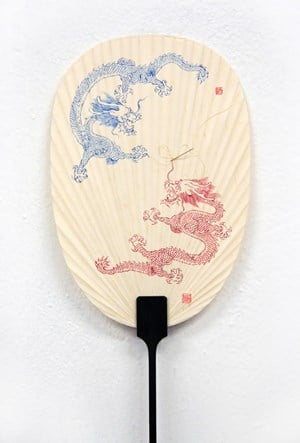 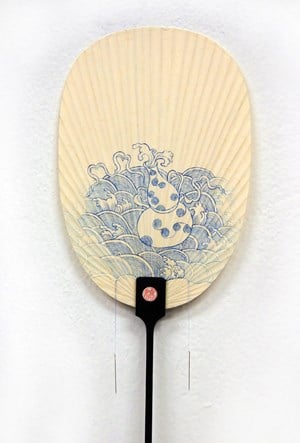 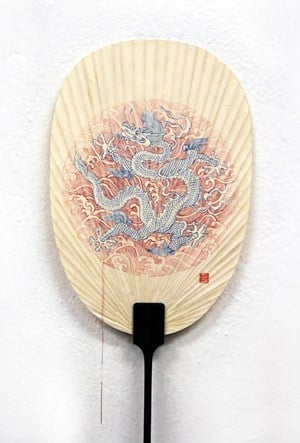