Founded by Alice King in 1981, Alisan Fine Arts is a leading gallery in promoting Chinese contemporary art and New Ink Art. It has two locations: Central and Aberdeen in Hong Kong.

Alisan Fine Arts represents artists across generations, many of whom share a common interest in abstraction and the reinvention of Chinese traditional ink art. Prominent senior artists include Chinyee, who has been based in New York since the late 1940s and is known for her lyrical abstractions; Chao Chung-Hsiang, who was also based for a long period in New York and gained a reputation for combining elements of ink art with American Abstract Expressionism; Lui Shou-Kwan, a pioneering Hong Kong artist who participated in the New Ink Movement in the 1980s; Paris-based Zao Wou-ki, who worked across oil painting, printmaking, Chinese ink painting, and watercolour; and Walasse Ting, based in New York, whose expressive paintings are characterised by bright colours and depictions of women, birds and flowers.

Alisan Fine Arts also represents some of the key players in Chinese avantgarde art movements, such as Li Shan—a founding member of the Political Pop movement in the 1990s renowned for his portraits of cultural figures and use of propaganda images—and Yu Youhan, who participated in Political Pop as well as the Shanghai Minimalist movement and is recognised for his circular motif.

Emerging artists at Alisan Fine Arts include Wang Mengsha, who reworks traditional depictions of court maidens and beauties and the landscape genre with her characteristic humour and calligraphic touch; and Chu Chu, who collapses boundaries between the various media of calligraphy, ink painting, photography, and oil painting.

In the 1980s, Alisan Fine Arts gained attention for hosting group exhibitions that introduced significant mainland Chinese artists to Hong Kong, notably A State of Transition: Contemporary Paintings from Shanghai (1987) and Modern Chinese Paintings: A Selection from Beijing, Hangzhou, Sichuan (1989). The gallery was also the first to present commercial exhibitions of Zao Wou-ki (1993) and Gao Xingjian (1996) in Hong Kong.

Over the years, Alisan Fine Arts has worked with other major institutions such as The Zhejiang West Lake Art Museum, Hangzhou; The Taipei Museum of History; and The National Art Museum of China in Beijing. Recent collaborations include Alisan Fine Arts Thirty Five Years at Hong Kong Central Library (2016) and A Legacy of Ink: Liu Shou-kwan 40 Years On at the Hong Kong Arts Centre (2015).

An active supporter of the Le French May arts festival—an annual event maintained by the Hong Kong French Consulate to introduce French culture to Hong Kong—Alisan Fine Arts has organised exhibitions of French and Chinese-French artists such as Pierre Soulages: Beyond Black (2019) and Shan Weijun: Between Light and Shade (2018). 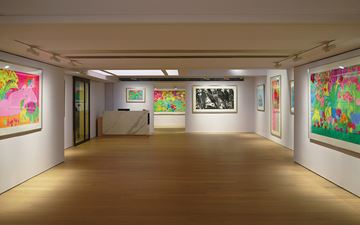 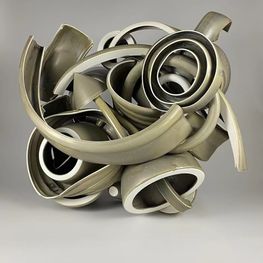 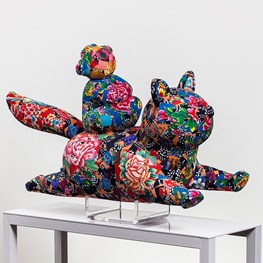 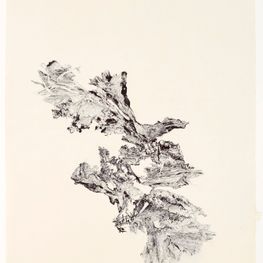 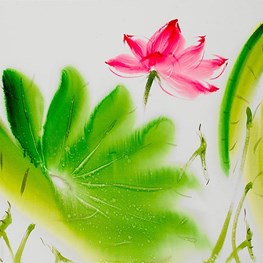 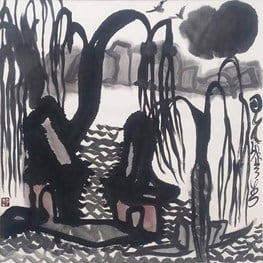 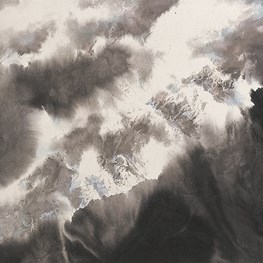 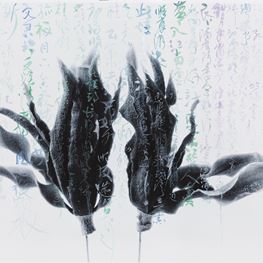 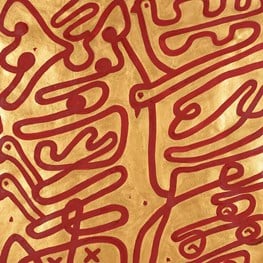 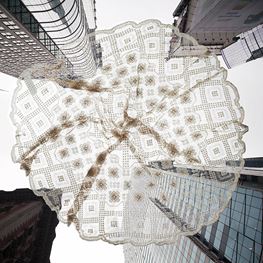 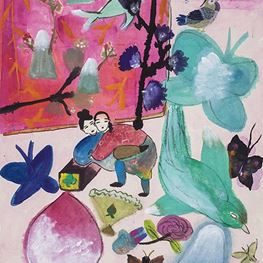 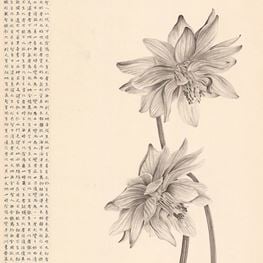 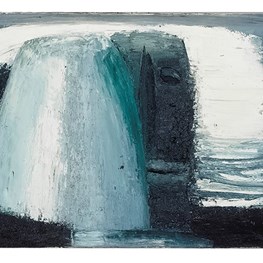 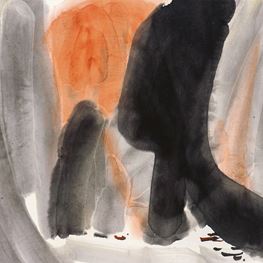 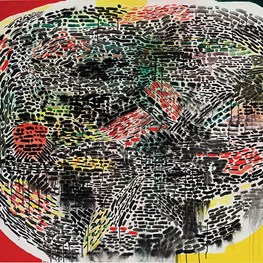 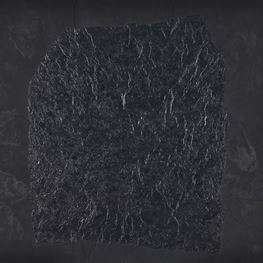 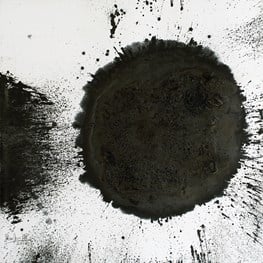 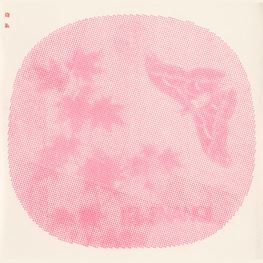 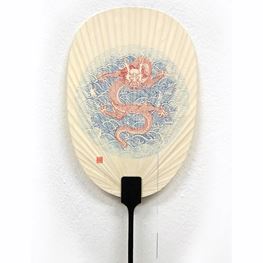 Raspy, trumpeted notes dip, jump and shimmy across a melodic scale, meandering spontaneously through a supporting rhythmic foundation of brassy hi-hats, double bass twangs and piano progressions. So b

Having been recently nominated for the Women of Hope award, Daphne King-Yao, the director of Alisan Fine Arts, is not only a gallerist but also a dedicated philanthropist in the arts and culture secto

Hong Kong artist Fung Ming Chip's research into the history of ideograms and pictographs, especially in relation to Chinese calligraphy, seems increasingly relevant in a media saturated world in which

Characteristic of Zao’s mystical vision, these works reflect his personal reverence for traditional Chinese art as well as his lifelong commitment to the universal language of abstract painting.

Be among the first to know when new artworks and exhibitions at Alisan Fine Arts are added to Ocula.
Sign Up Login