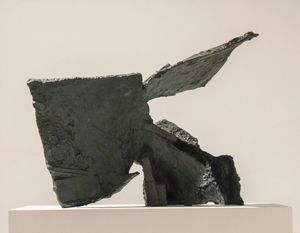 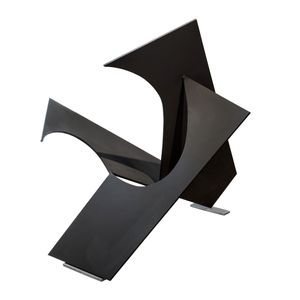 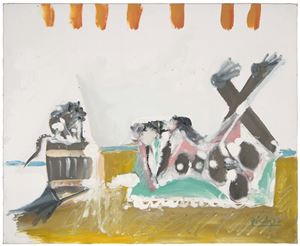 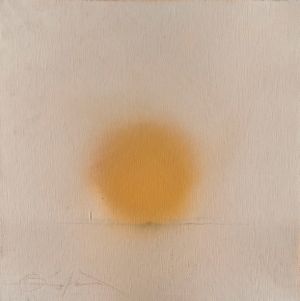 Mayoral presents Zóbel and The Great Post-War Generation at the Fundación PONS in Madrid. This exhibition, curated by Alfonso de la Torre, is a dialogue between works by Fernando Zóbel and other abstract creations of the Spanish Post-War period.

Mayoral's first exhibition in Madrid, Zóbel and The Great Post-War Generation, will be held from the 11–21 March at the Fundación PONS. The exhibition brings together more than a dozen works by Zóbel and his contemporaries, such as Eduardo Chillida, José Guerrero, Luis Feito, Juana Francés, Manolo Millares, Joan Miró, Jorge Oteiza, Pablo Picasso, Gerardo Rueda, Antonio Saura and Antoni Tàpies, as well as photographs, publications and documents from the period that recall moments when they met.

This is the first time an exhibition has been held in which Zóbel occupies a central point of reference in dialogue with his contemporaries. His works form an essential axis for reviewing and rethinking the importance of Post-War art in the show.

In the words of the curator of the exhibition, Alfonso de la Torre:

Practically all the artists on display made international wandering a central tenet of their life and career and, thus, to evoke Fernando Zóbel is to mention his North American academic background, his extensive personal history with the Orient and his travels in Europe, which he shared with extraordinary generosity upon his arrival in Spain in the late 1950s. Zóbel became a real centre of energy and creativity. In 1955 he began to collect works by contemporary Spanish abstract painters. The Museo de Arte Abstracto Español, opened in Cuenca in 1966 to house his collection, was unusual in Spain in that it was created for and by artists, and located in what can be described as a colony of creators, in keeping with other international groups such as those that arose in North America, such as New York's Greenwich Village or Yaddo, in Saratoga Springs. 'Despite everything, the world was moving forward' had been Millares' prediction.

Zóbel and The Great Post-War Generation

Be among the first to know when new artworks and exhibitions at Galeria Mayoral are added to Ocula.