Barcelona and Paris-based Galeria Mayoral champions the legacy of 20th-century avant-garde art, with a focus on Spanish and Catalan artists.

Established in Barcelona in 1989 by Catalan antiques collector, gallerist, and cultural promoter Manel Mayoral, it is now under the direction of his three children Cristina, Eduard, and Jordi Mayoral. Galeria Mayoral has established strong international connections with museums, galleries, and artists’ foundations.

In 2019, the gallery established a second gallery space in the 8th arrondissement of Paris.

With an exhibition programme focused on Art Informel and Post-War Modernism, Galeria Mayoral presents the work of several key avant-garde artists; most of whom are Spanish, Catalan, or bear some unique connection to Spain. Among them are key figures of Informalism such as Antoni Tàpies and Eduardo Chillida, and father of cubist abstraction, Pablo Picasso.

Galeria Mayoral also presents the lesser-known work of Spain’s avant-garde, such as Manolo Millares, Manuel Rivera, and Antonio Saura of the influential El Paso group; and the Dau-al-Set movement spearheaded by artists like Joan Brossa and Joan Ponç.

Over the decades, Galeria Mayoral has built strong connections with museums, galleries, and artists’ foundations through its carefully curated and meticulously researched group and solo exhibitions of Post-War and Modern art.

Among these, the gallery has taken part in many unique and ground-breaking projects. In 2004, Galeria Mayoral marked the centenary of the birth of Dalí with the retrospective Dalí: The Inquisitive Genius. The following year, the gallery worked with Maya Widmaier Picasso to exhibit key works by her famed artist father.

For its 25th anniversary celebration in 2014, Galeria Mayoral held a joint Joan Miró and Alexander Calder exhibition in collaboration with Successió Miró and Calder Foundation. In 2016, the gallery created an immersive exhibition that recreated Miró’s Mallorcan studio in London.

Mayoral Magazine, on the gallery website, regularly publishes interviews and conversations between artists, curators, and directors, as well as artwork insights. In 2020, the gallery hosted a conversation between artist Biraaj Dodiya and curator Elena Sorokina on Millares in collaboration with Kolkata’s Experimenter Gallery. 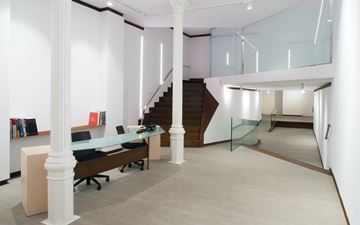 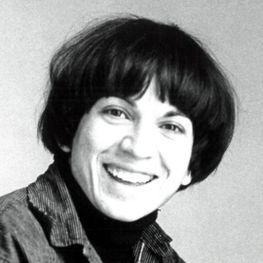 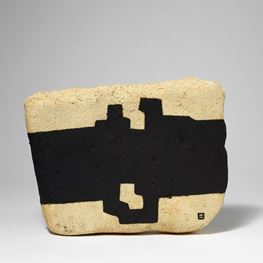 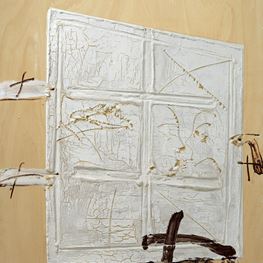 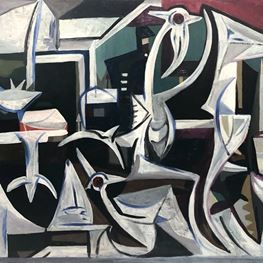 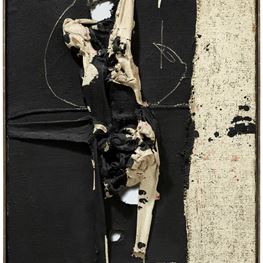 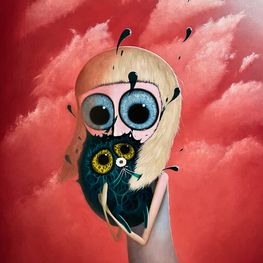 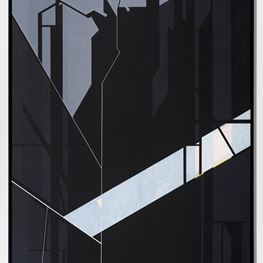 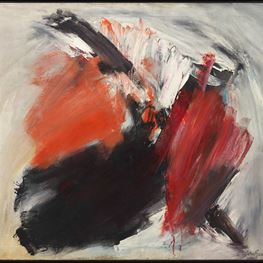 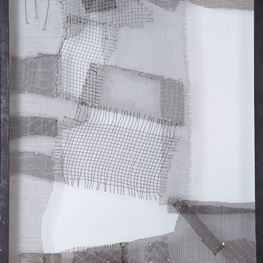 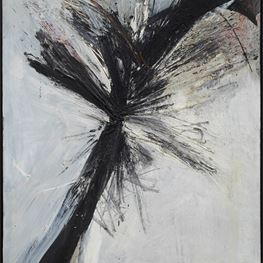 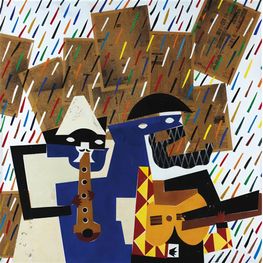 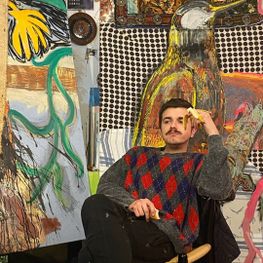 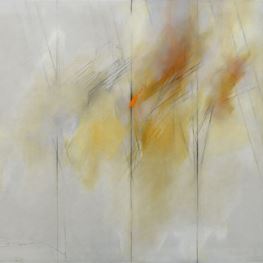 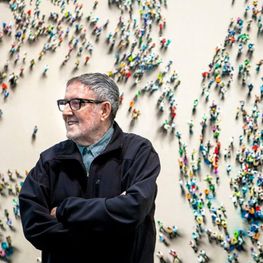 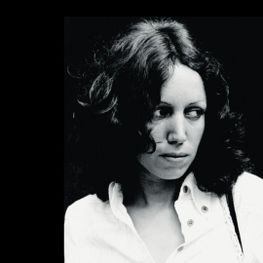 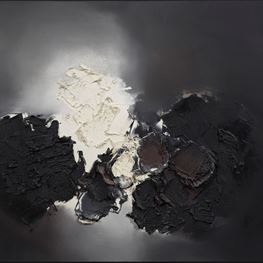 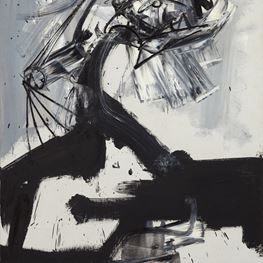 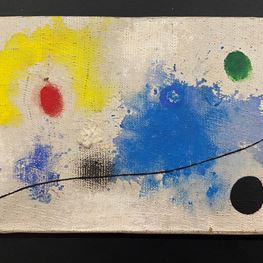 Painting, painted by Joan Miró in 1933, in Barcelona, is a composition of black, red, and white blobby shapes and linear glyphs on a ground of bleeding and blending greens and browns. It hangs in _J

2017 marked the 20 th anniversary of the Guggenheim Bilbao, the museum that launched the mythical 'Bilbao effect' and dozens of hopeful regional art institutions. The museum ended the year with an ex

Sign up to be notified when new artworks and exhibitions at Galeria Mayoral are added to Ocula.
Sign Up Login