Rubén Fuentes (b.1980, Cuba) lives and works in Paris after a long stay in Spain. Fuentes received his Bachelor’s degree from the Fine Arts Institute of Havana, later his Master’s degree as well as his PhD from the University of Valencia.

With his powerful and unique style recognized in France and abroad, Rubén FUENTES is an artist with glamorous talent, and his works are featured in multiple public collections, such as the Museum of Hunting and Nature (le Musée de la Chasse et de la Nature) in Paris, the Confucius Institute as well as public institutions in the USA, Cuba, Switzerland and Spain. Most recently, Fuentes was chosen for the historically reputed artist residency, followed by a solo exhibition, at the Musée de la Vallée de la Creuse, Eguzon, France.

Since 2004, he has participated in numerous collective or solo exhibitions in France, Spain, Switzerland, Cuba, UK, China and the USA. He has been collaborating with Galerie DUMONTEIL since 2016. 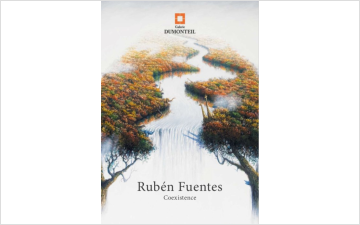 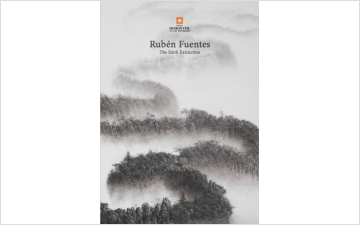