Galerie EIGEN + ART represents established and young artists working in a wide range of media such as film/video, photography, installation, painting and sculpture including conceptual art and performance in both locations: Leipzig and Berlin. The gallery's program is dedicated to all fields of contemporary art.

Galerie EIGEN + ART was founded on April the 10th 1983. From that day on, Gerd Harry Lybke started exhibiting his friend's art in his apartment at Körnerplatz 8 in Leipzig.

It has not been long before EIGEN + ART became a central and national venue with an on-going exhibition activity. Success was proven by the relocation to Bornaische Straße, formally Fritz-Austel Straße 31 in 1985. These bigger rooms presented an apartment, a work space and a gallery at the same time. After the fall of the Berlin Wall in 1989 and in the course of the new political conditions in the re-unified FRG, Gerd Harry Lybke and his artists – with whom he then lived and worked in an occupied house to Zentralstraße in Leipzig – moved straight into the international art centres. It was the beginning of a gallery in temporary spaces, with a first space in Tokio, followed by stations in Paris (1991), Berlin (1992), New York (1993) and London (1994). Meanwhile, the gallery started participating in the most important art fairs of the time in Frankfurt, Basel, Köln, New York, Berlin, London and Paris.

The next big step took place in 1992: The opening of a permanent location in Berlin at Auguststraße 26. In 2005, the Leipzig branch of Galerie EIGEN + ART moved to Spinnereistraße and onto the grounds of the Leipziger Baumwollspinnerei, where the gallery is located until today. This space provides room for large scale exhibitions, while the gallery space in Auguststraße in Berlin allows more concentrated forms of presentations. The center and the origin of the gallery's business are the represented artists and the development of their artistic work. Through the constant cooperation with the artists, the gallery is involved in the steady development of each artistic approaches and hence involved in the current art events since its very beginning.

In March 2012, Galerie EIGEN + Art opened its third gallery space: The EIGEN + ART Lab in the former Jewish Girls' School building, also in the Auguststraße in Berlin-Mitte. The Lab is an innovative field for experimentation of contemporary artistic positions. The exhibitions, interactions and the concept of the Lab reflect dynamic contexts in various sections of art and society. Since January 2015 EIGEN + ART Lab is located on Torstraße 220. 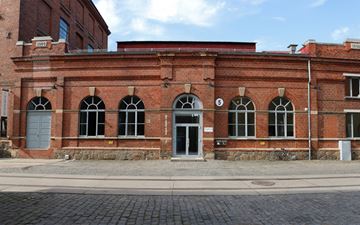 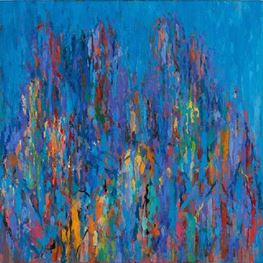 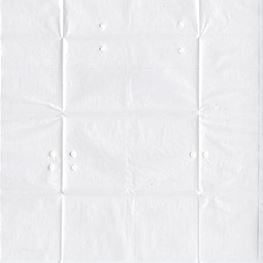 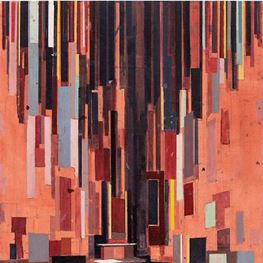 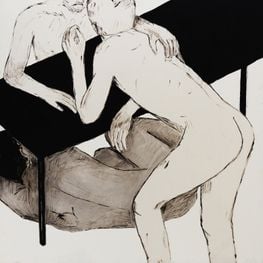 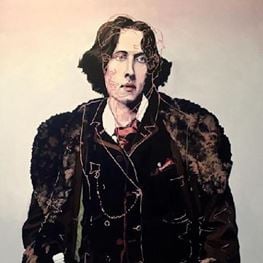 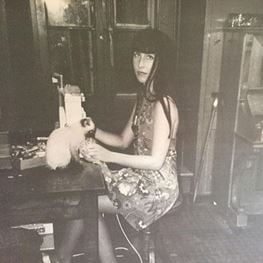 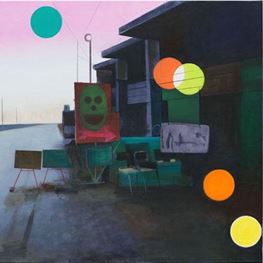 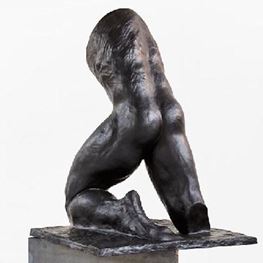 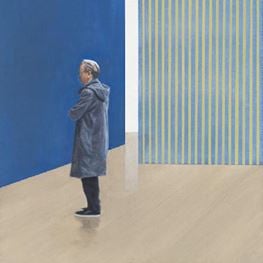 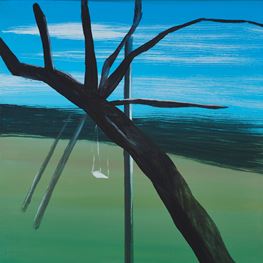 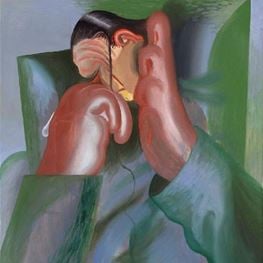 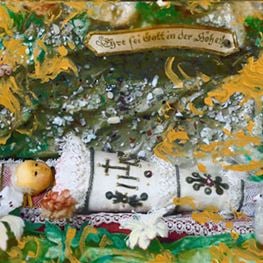 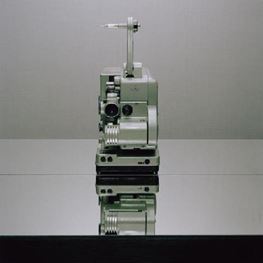 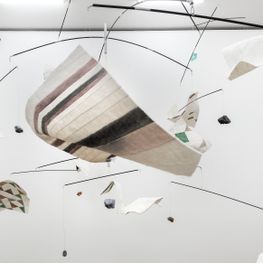 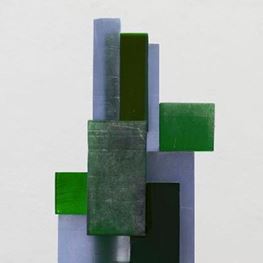 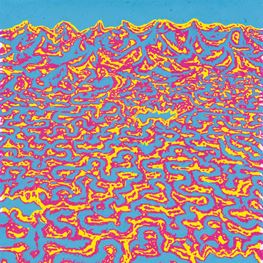 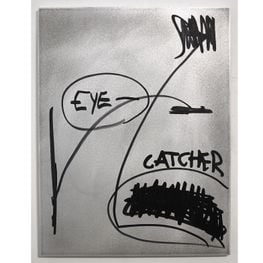 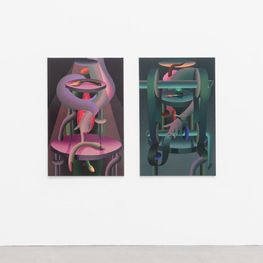 Sodi (b.1970 Mexico City, MX) is predominantly known for his roughly-textured relief paintings. In this new series he brings together two contrasting colours in the same composition for the first time

Ricarda Roggan's works deal with found places and spaces in which men have left their traces.