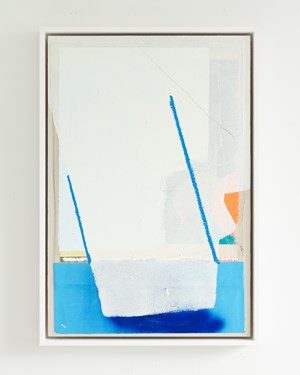 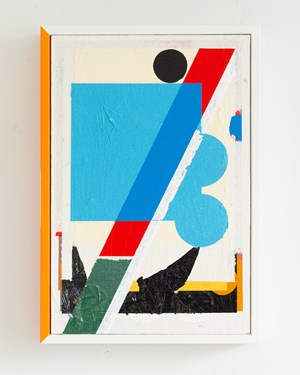 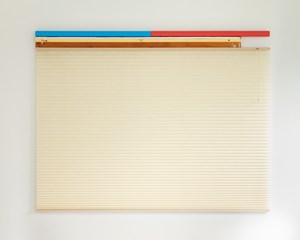 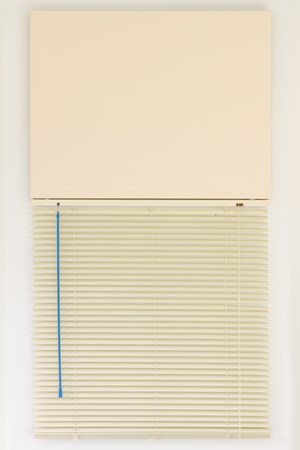 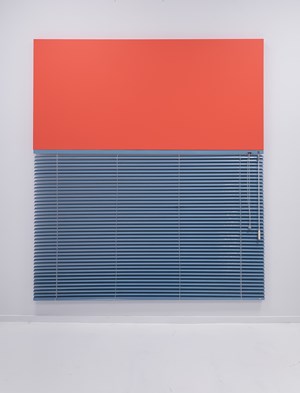 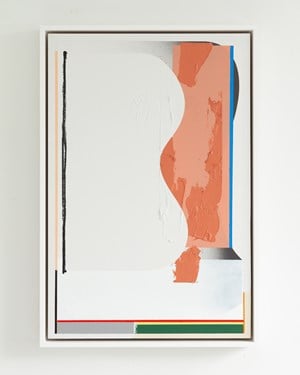 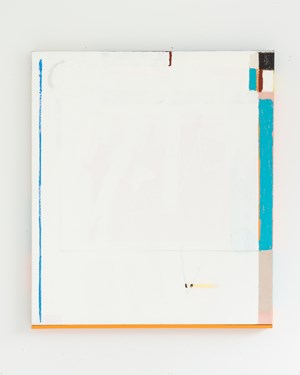 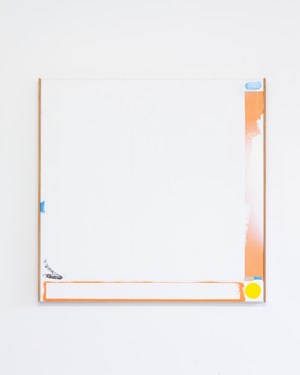 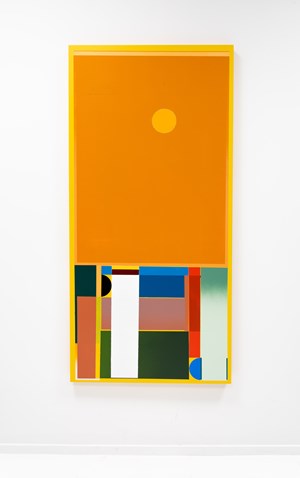 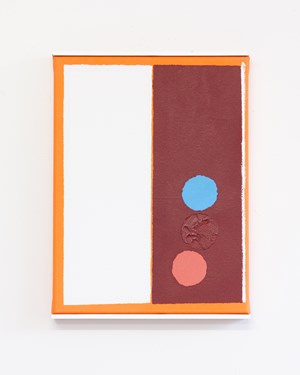 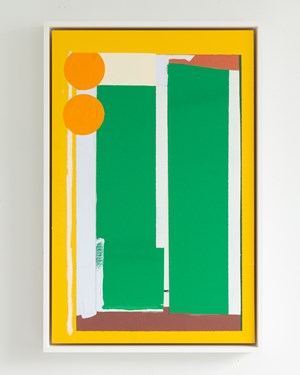 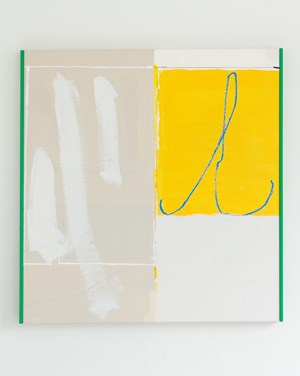 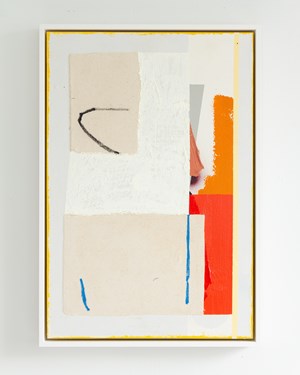 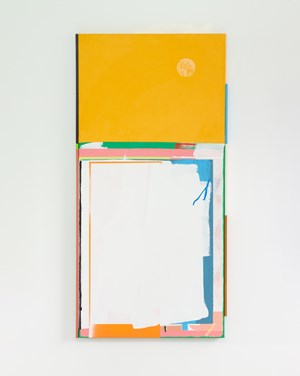 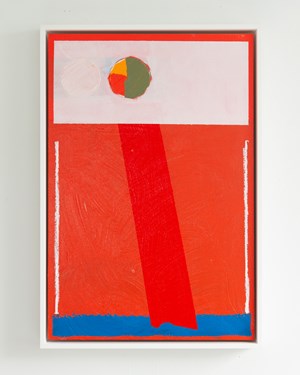 Gallery 9 is proud to present The State Of It, Ed Bats third solo show across all three rooms.

These all new works form part of a continuity in abstraction that, in the artists own words, has developed into a fluidity and a language and represents an expansion into the variables of that language. Reworking surfaces has also become an important part of his practice and has contributed many of the methodical yet unhurried attributes going into this show.

Utilising partial framing and a heavy emphasis on the outer edges, on occasion even overflowing onto the frame itself, the peripheral and the boundary becomes central.

'The work follows my 2017 show The Smallest Weird Number and while the focus on individuality has intensified my wish would probably be for the work to translate itself to the viewer on their terms, but also their own time. Definitely I'm much more interested in what people take away from it as opposed to anything I have to tell them about it.

The reworking has also become more severe and unplanned with the introduction of new materials and methods. Each new mark is almost excited to be covered by the next, working it's way towards the periphery.

I like to think the partial framing on the canvas paintings indicates an ongoing narrative, a blurring of the boundaries of the painting, allowing it to keep growing.'

The state of it

Sign up to be among the first to know when new exhibitions by Ed Bats or at Gallery 9 open.