Vancouver-based artist Rodney Graham’s practice operates through systems of quotation, reference and adaptation. Since the 1980s, Graham has grown his diverse practice to encompass photography, painting, sculpture, film, video and music. As actor, performer, producer, historian, writer, poet, sound engineer and musician, Graham’s art examines the complexities of Western culture through strategies of disguise, as he shifts seamlessly into different roles and characters. Casting himself as a succession of motley characters, Graham inhabits different personae, genres and art forms. ‘It may be a burden to reinvent oneself every time,’ Graham has said, ‘but it makes things more interesting.’

Often, Graham’s works revolve around a central absurdity, with his characters caught up in inescapable loops as if by a curse. In this sense, the central themes of Graham’s work are the relationship between civilisation and nature and the transformation of traditional genres and linear narrative models into banality and irony, with displacement and duplication his favourite artistic strategies. His inspirations include such varied sources as Sigmund Freud, Mallarmé, Richard Wagner, Edgar Allan Poe, Ian Fleming and the Brothers Grimm. He emulates Donald Judd and Nirvana’s Kurt Cobain or reconstructs Albert Hoffmann’s experiments with LSD. There is a gentle humour and a certain sense of nostalgia about this melancholy observer of modernity.

Graham’s signature photographic lightbox works are elaborate, allegorical and witty compositions focused on his use of the self-portrait to explore scenarios from our collective cultural memory. Each image is a fictional self-portrait with the artist in costume but always recognisable, portraying a vast array of characters. From the props and their placement within the frame, to the elaborate costumes and stage sets, each scene–either in his Vancouver studio or in public facilities around the city–is purposefully constructed and executed with an exceptional degree of technical expertise and humour. 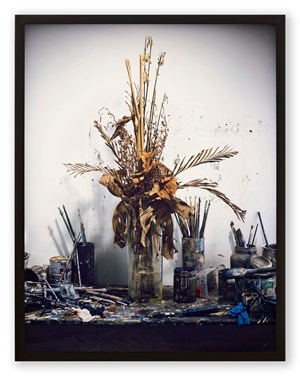 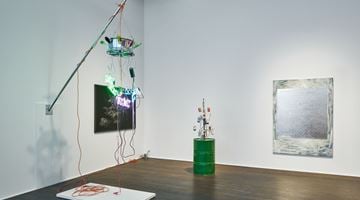 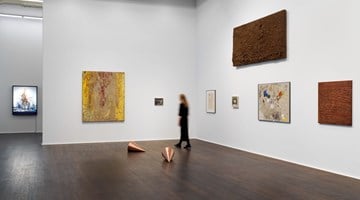 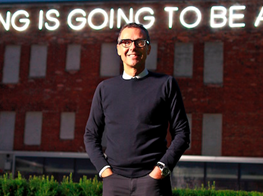 The works in the collection and in the 'Chaos' show reflect the actual reality of the world. I just felt that given what’s going on right now, we needed to do a show like this. 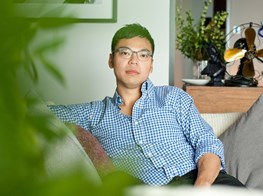 It is definitely beneficial to the local community to see a growing interest both regionally and internationally in Hong Kong artists. 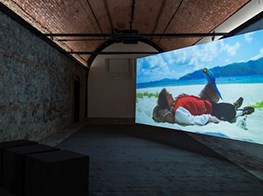 Alt, which translates to “under,” is Istanbul’s newest space for contemporary art. After descending a staircase at Bomontiada, (a compound of sorts that includes Alt, a music venue, a café, a restaurant, architecture studios, and several other planned ventures), you are immediately aware that you’re in a windowless cellar...