Born in 1973, in Los Angeles, California, Miya Ando received her BA in East Asian Studies from the University of California, Berkeley, before going on to study Buddhist iconography and imagery at Yale University and becoming an apprentice at master metalsmith, Hattori Studio in Okayama Prefecture, Japan.

Using a variety of materials including steel, aluminum, and wood, Ando creates abstract paintings, sculptures and installations. Her work has also been characterized as Post-Minimalist, with her metal-paintings being perhaps the most well-known. Applying heat to steel or aluminum, the artist layers colors, applies chemicals or lacquers, sands and polishes to add shine to the metal. Through this process, subtle gradations that recall sun, sky or cloud appear on the surface, revealing the artist's unique perspective to the onlooker. Her work is infused with a Buddhist worldview, as well as a traditional Japanese view of nature, that can be clearly seen in her exhibition titles, such as Form is Emptiness, Emptiness Form (lines from the Heart Sutra), Sky/Emptiness (Sora/Ku), or 72 Kō (ancient Japanese calendar system that divides the year into 72 seasons). This stems from the artist's family background: she is half American and half Japanese, descended from Bizen swordsmiths and spent her childhood in both rural Northern California and at the Buddhist temple overseen by her maternal grandfather in Japan. Ando thus skillfully fuses the traditional and the contemporary, the industrial and the natural, East and West, exploring through her art the connections between people and things. 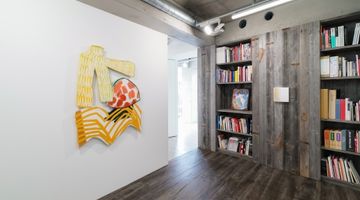 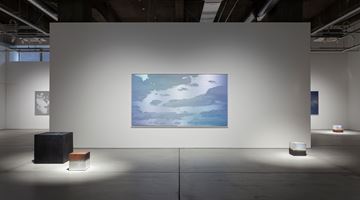 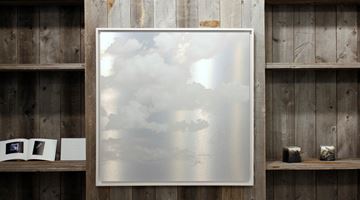 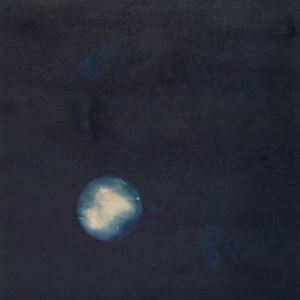 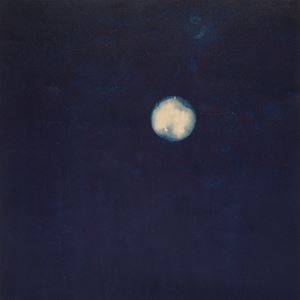 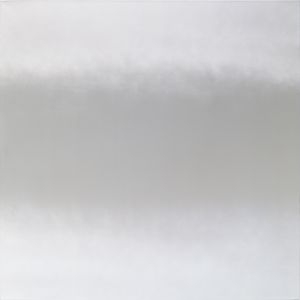 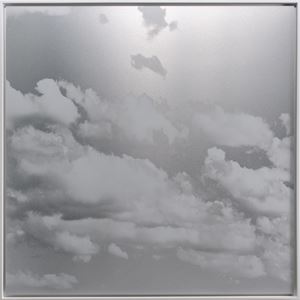 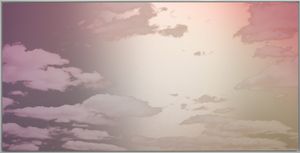 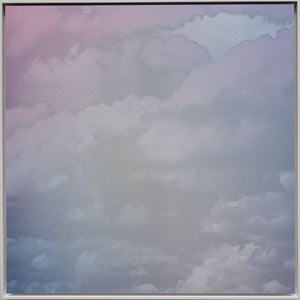 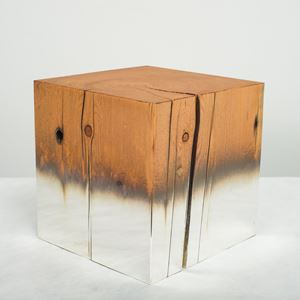 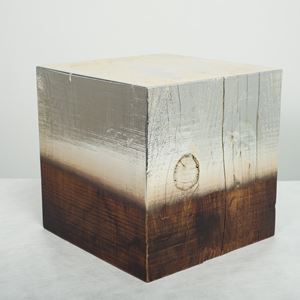