MAKI Gallery was originally established in 2003 as SAKURADO FINE ARTS, later changing its name to the present one to reflect its focus on emerging artists, while continuing to specialize in post-war and contemporary Japanese art. In recent years, we have held exhibitions by artists of a high calibre, such as Mungo Thomson, Miya Ando and exonemo, who are based in the United States. We are also keen to support and nurture promising emerging artists, both Japanese and international.

In addition to the gallery space in Omotesando (Tokyo) which opened in 2014, we opened a new space on the first floor of the Terrada Art Complex in Tennoz (Tokyo) in 2020. The new space consists mainly of MAKI Collection, where works of the highest quality collected by gallery owner, Masahiro Maki, are exhibited, as well as a gallery space. Temporary and permanent exhibitions are held in these spaces throughout the year.

The postwar avant-garde artists, whose art we have continued to present since the gallery’s founding, played an important role in the art scene of the times. Contemporary art and expression have inherited their legacy of innovation and endless human creativity. Seeing those artists as our predecessors, we will continue to present art through exhibitions and art fairs as a platform for considering how we might leave this legacy to the next generation. 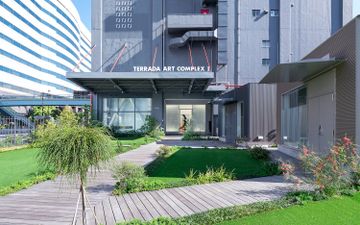 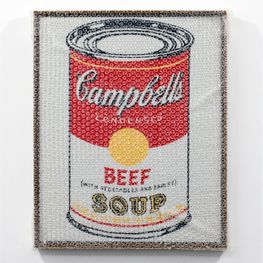 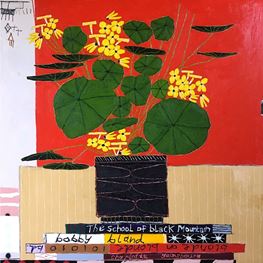 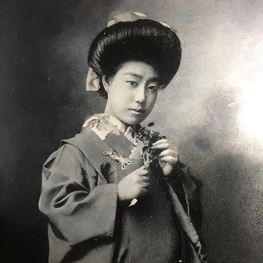 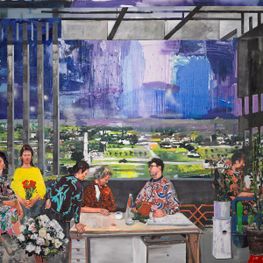 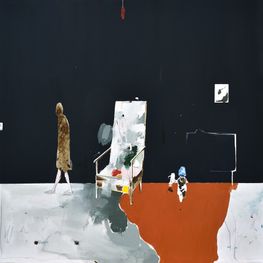 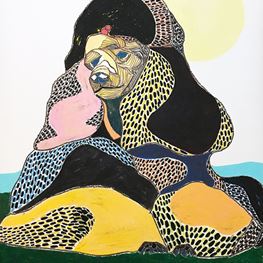 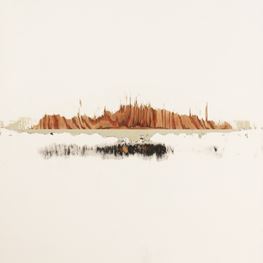 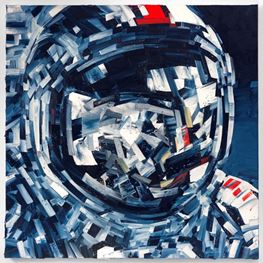 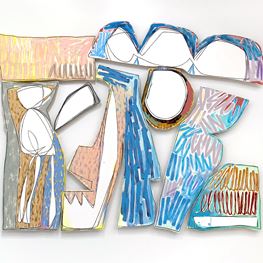 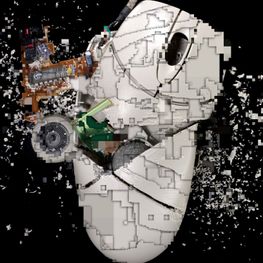 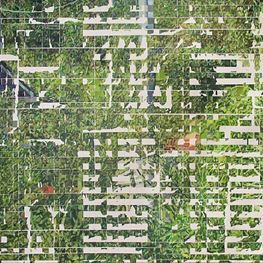 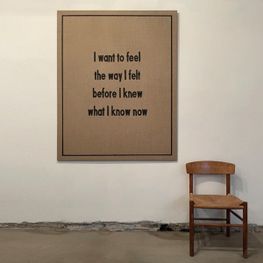 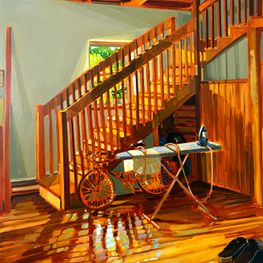 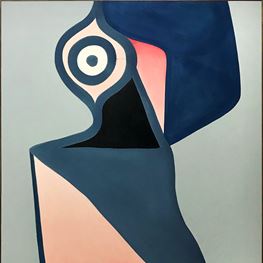 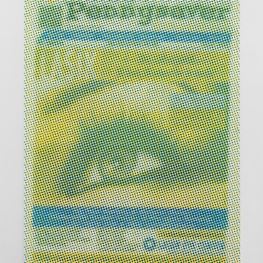 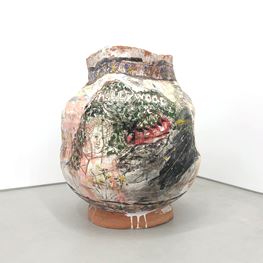 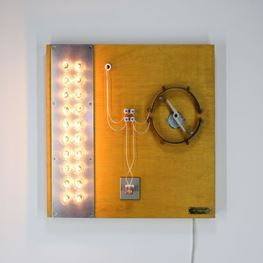 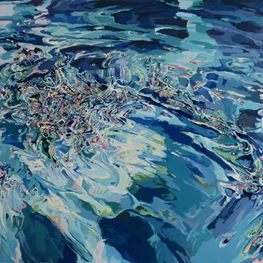 Read More Ocula Photolog The Armory Show 2022: In Photos Returning to the Javits Center in September, The Armory Show is an important New York art fair presenting leading international art galleries. Take a look at Ocula's highlights from the ground.

View More Ocula Photolog West Bund Art & Design 2021 As one of the largest and most influential art fairs in Asia, this year's West Bund Art & Design, brings more than 120 leading galleries, designer brands and art institutions from 45 cities of 18 countries. Take a look at Ocula's highlights from the ground of the art fair in this photolog.

MAKI
Stay ahead.
10 new artworks and 1 new exhibition has recently been added.
Receive updates on new artworks,
exhibitions and articles.
Your personal data is held in accordance with our privacy policy.
Follow
Do you have an Ocula account? Login