Mazzoleni was founded in Turin in 1986 and opened a Mayfair-based London gallery in October 2014. Over the past three decades Mazzoleni has organised solo and group exhibitions of more than 150 prominent Italian and international artists from across the 20th century. 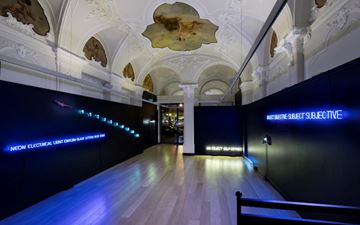 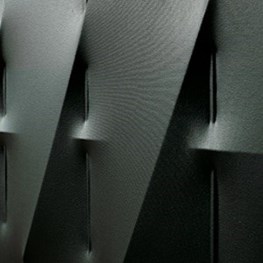 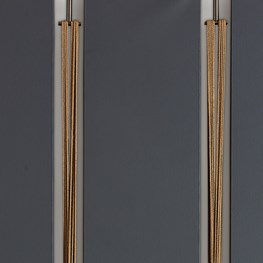 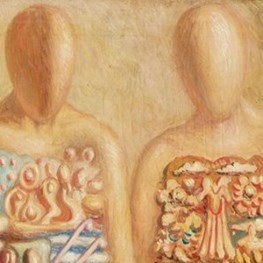 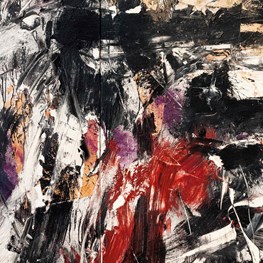 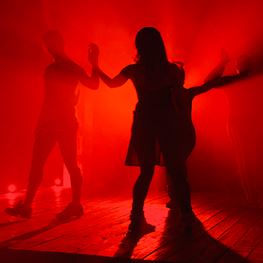 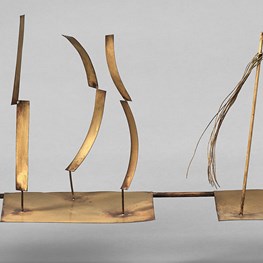 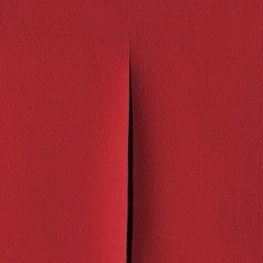 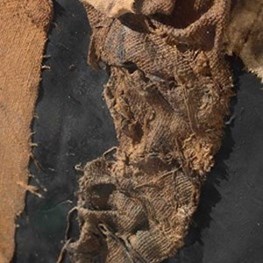 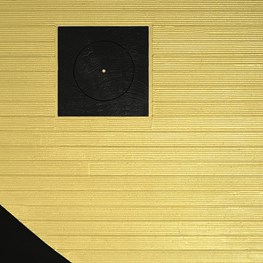 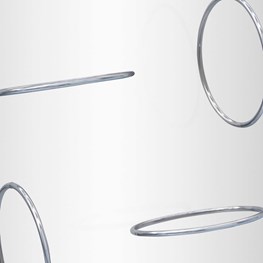 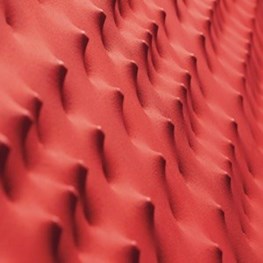 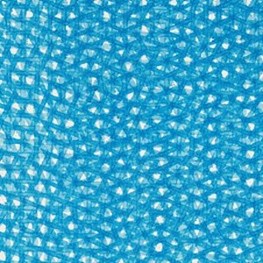 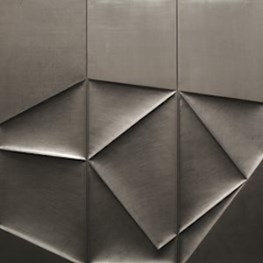 Marinella Senatore established herself on the international scene thanks to the spectacular interdisciplinarity of her practice often flowing into events in the public sphere. Her work bears a strong

The paintings of Giorgio de Chirico invariably call to mind a cluster of adjectives: haunting, enigmatic, evocative, poetic. But unlike many artists whose poetry remains wordless and confined to the c

Archive videos of Alberto Burri (1915–1945) working on his famous 'Plastiche' series. We don't own the rights of the song. All rights goes to Imagine Dragons & Interscope.