Roberts Projects offers a critical and discursive platform for presenting diverse perspectives on contemporary art. It commissions and showcases projects from a multinational, multi-generational, and multi-disciplinary array of artists.

Roberts Projects presents a broad selection of emerging, mid-career, and established artists spanning generations and continents. They work in a variety of disciplines including sculpture, installation, drawing, painting, photography, film, and performance.

Among them are well-established names such as Betye Saar, whose hypnotic multimedia assemblages powerfully critique the sexual and racial stereotypes ingrained in American culture; Zhao Zhao, a nonconformist and anti-authoritarian Chinese contemporary artist; the Californian street photographer and painter Ed Templeton; and New York-based painter Kehinde Wiley, a challenger of Canonical white structures of power in portraiture, who in 2018 became the first African-American artist to paint the official portrait of a President of the United States.

Seeking to highlight both the notable artistic contributions of its established artists and the developing practices of young artists, the gallery holds significant, museum-quality survey shows. Among them are Bloodlines (2001), which traced the influences of 15 artists pushing boundaries in their mediums; The Object Salon (2013), which required artists to contribute works to fit a set scale; and the rare films-based Projections series (2010, 2013, 2017, 2020).

The gallery also consistently holds cutting-edge, installation-based solo and group exhibitions. These are often accompanied by exhibition catalogues and books produced by the Roberts Projects publication division which was established in 2003. 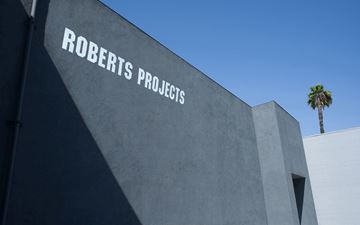 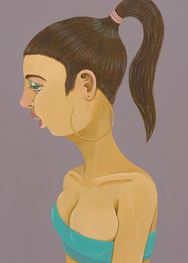 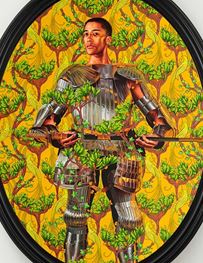 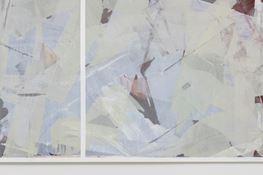 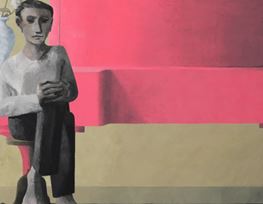 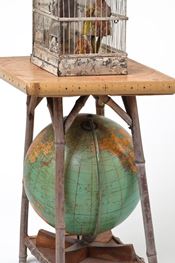 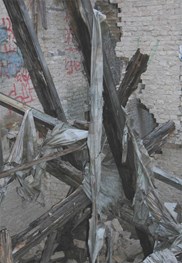 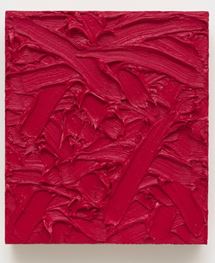 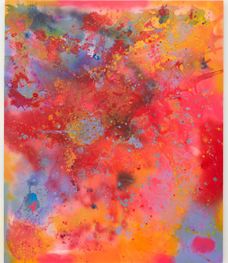 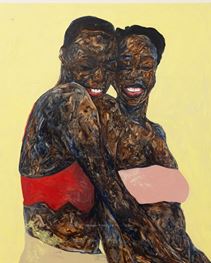 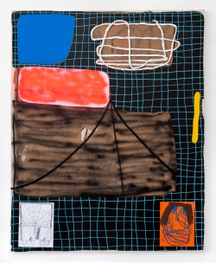 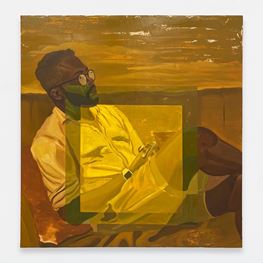 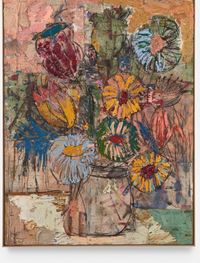 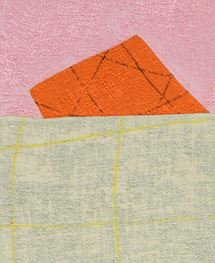 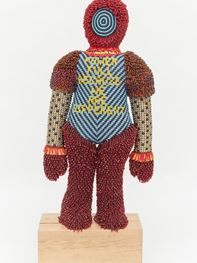 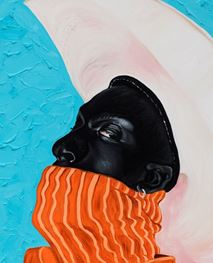 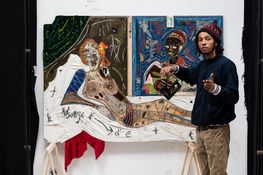 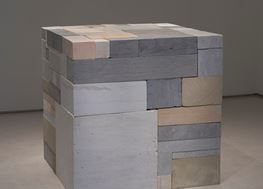 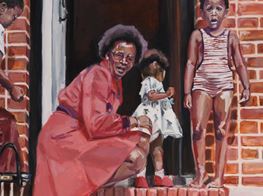 The fair will also introduce a public art showcase at Beverly Gardens Park.

Works by Otis Kwame Kye Quaicoe, Kennedy Yanko, and Genesis Tramaine are being unveiled this week.

DAKAR, Senegal — The art star Kehinde Wiley is standing in the middle of his spacious bedroom with mint green walls looking like a little kid who can't wait to blurt out the surprise he's been keepin

On the island idyll, the artist has immersed himself in the lives and ways of the Mahu, a centuries-old community made up of transgender women (Mahu is the traditional Polynesian classification of peo

A prominent member of the post-1980s generation of Chinese artists and a former assistant of Ai Wewei, the Beijing artist talks about his visually stunning, anti-authoritarian and provocative work. Li

Sign up to be notified when new artworks and exhibitions at Roberts Projects are added to Ocula.
Sign Up Login