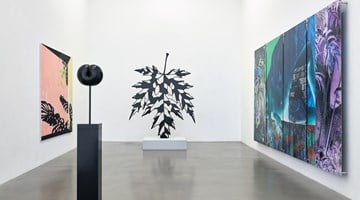 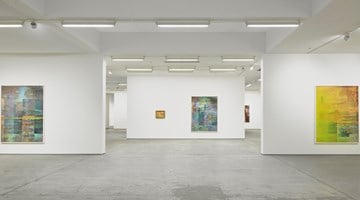 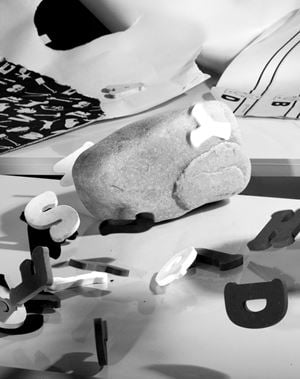 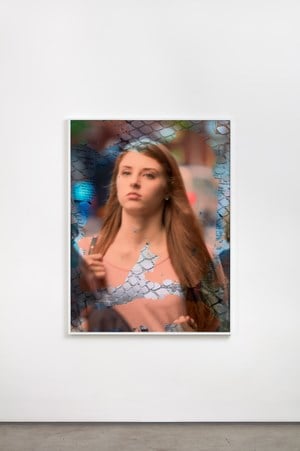 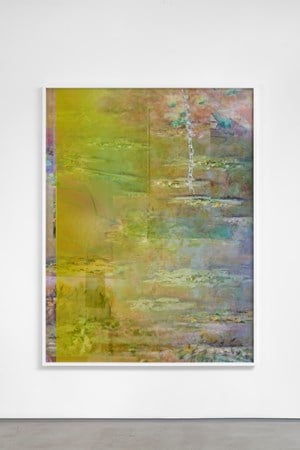 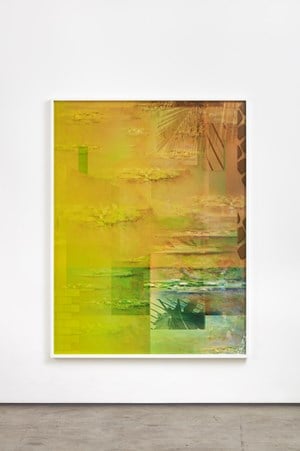 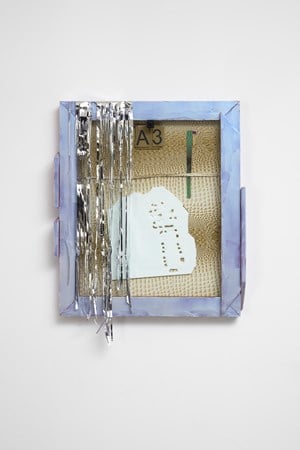 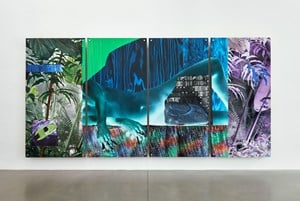 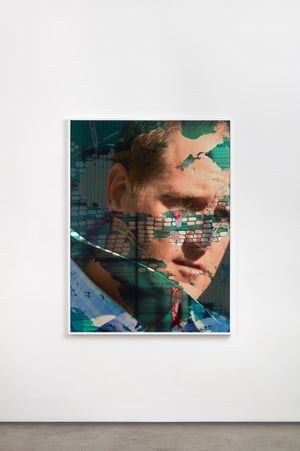 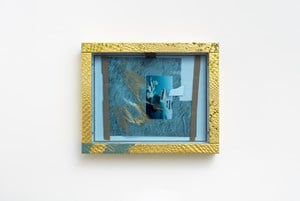 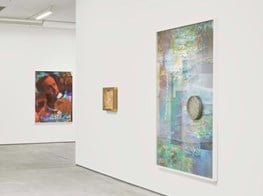 In World Cup, currently showing at Sadie Coles HQ, the bodies have faces. There is a series of private detective style portraits of white male professionals, photographed from afar in frantic motion. They mostly wear earbuds and appear distracted from the world by tiny interior crises. These portraits are entirely free from the manipulations that... 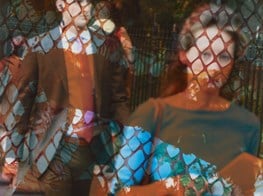 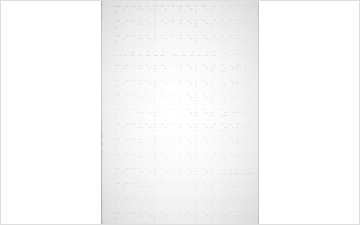