Founded in London in 1997 by Sadie Coles, Sadie Coles HQ is a contemporary art gallery that presents the work of established and emerging artists with a diverse range of practices.

Presenting a critically respected programme, the gallery is particularly noteworthy for its contribution to the development of contemporary art in Britain over the last two decades, representing many of the Young British Artists (YBAs). Sadie Coles has also been recognised for her influence on the art world generally, with The Guardian in 2014 listing her as one of ‘the most powerful people in the art world’.

Coles spent six years working for important art dealer Anthony d'Offay, before branching out to open her own gallery in London. The gallery’s inaugural exhibition featured American painter John Currin, and ran in parallel with Sarah Lucas’ solo exhibition The Law, presented in an empty office space in Clerkenwell, setting the tone for Sadie Coles HQ as an international gallery working with provocative artists both inside and outside of the white cube.

Since then the gallery has moved and expanded several times, operating in a range of distinctive spaces. Sadie Coles HQ today occupies two permanent London locations: on Kingly street, Soho, and Davies Street, Mayfair. Recently, the gallery has begun to explore the Asian art market, participating each year in fairs such as West Bund Art & Design, Shanghai.

Representing more than 50 artists from various disciplines, Sadie Coles HQ draws attention to new talent while sustaining long-standing relationships with artists such as Sarah Lucas, Elizabeth Peyton, Urs Fischer, and Richard Prince. Coles has worked with Sarah Lucas since the founding of the gallery, one of several YBA artists in a long-term relationship with the gallery. The gallery also represents the estate of Angus Fairhurst.

In 2017 Sadie Coles HQ highlighted its ongoing feminist and conceptually innovative credentials with the exhibition Room (13 January–18 February), which examined the domestic sphere exclusively through female artists old and new. On a smaller scale, the gallery creates a link between this diverse range of artists with the formula for the exhibition invitations; for every exhibition since the first, the artist has been given the chance to choose their own colour feature for a blank block that represents the gallery space. 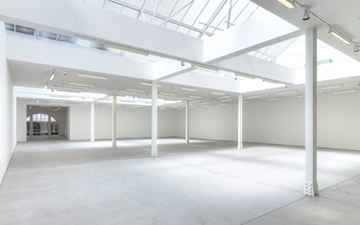 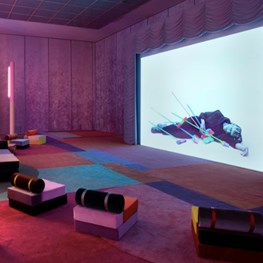 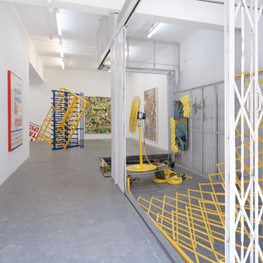 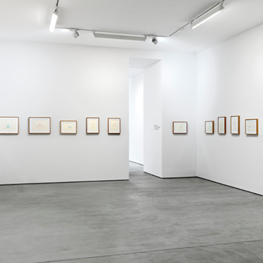 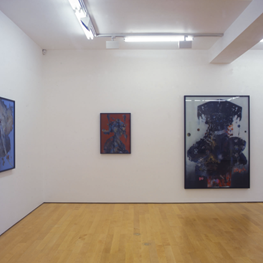 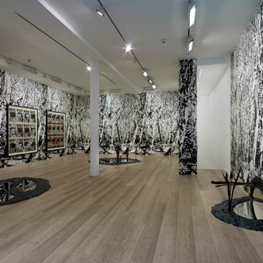 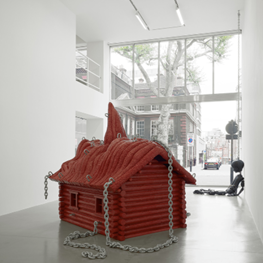 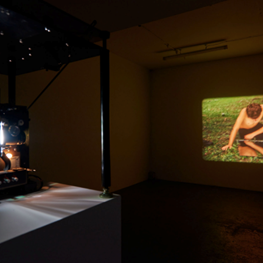 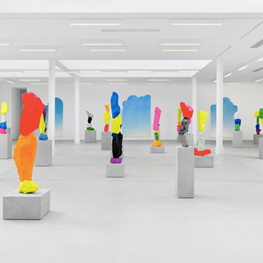 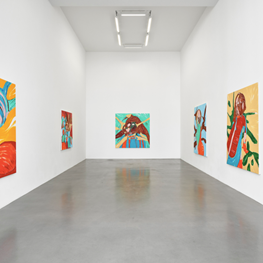 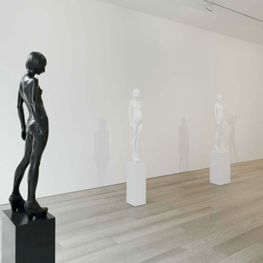 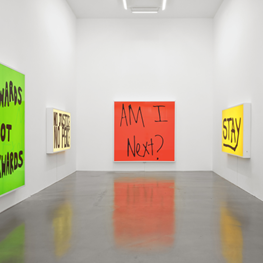 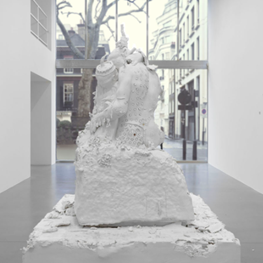 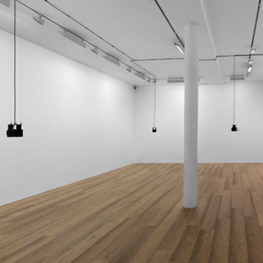 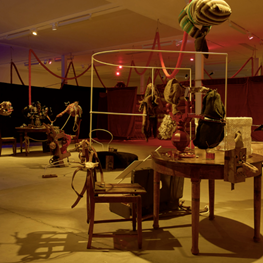 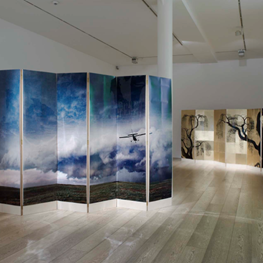 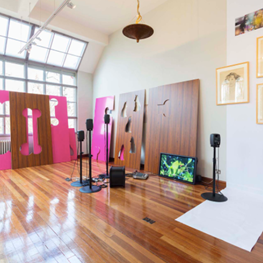 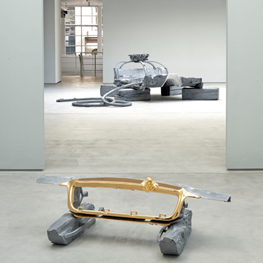 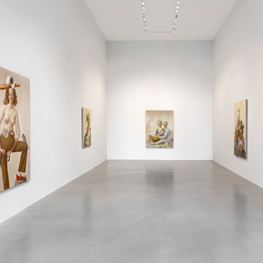 'IS SOMETHING SPECIAL HAPPENING in Mexico City this week?' Rachel Kushner asked. I introduced myself to her during Laura Owens's opening at House of Gaga, a day before Material and Zona Maco began.

Sadie Coles HQ is delighted to announce the release of a new film — specially commissioned by the British Council - marking Sarah Lucas's representation of Britain at the 2015 Venice Biennale. Shot and produced by Julian Simmons, the thirteen-minute documentary will be broadcast by The Guardian from Wednesday 6th May, to coincide with the...

Be among the first to know when new artworks and exhibitions at Sadie Coles HQ are added to Ocula.
Sign Up Login