Ryan Sullivan (b. 1983) lives and works in New York. He studied at the Rhode Island School of Design, Providence (RI). In 2015 he staged a major solo exhibition at the Institute of Contemporary Art, Miami — his first one-person exhibition in a US institution. Other solo exhibitions include his 2013 presentation at Hydra's Workshop, Hydra, Greece. In 2013, he was artist in residence at the Robert Rauschenberg Foundation, Captiva (FL), and artist-in-residence at the Chinati Foundation, Marfa (TX). Sullivan's work has been featured in group exhibitions including New Skin, Aishti Foundation, Beirut, Lebanon, 2016; Surface Tension, The FLAG Art Foundation, New York, 2015; New York Painting, Kunstmuseum Bonn, Bonn, Germany, 2015; Empire State, Palazzo delle Esposizioni, Rome, Italy, 2013; and Nothing Turned Itself Inside Out, White Flag Projects, St. Louis (MI), 2013. A new book on Sullivan's practice is forthcoming, published by ICA Miami and Dancing Foxes Press. The book will feature texts by Tim Griffin, Alex Gartenfeld, Christian Scheidemann, and a conversation with artist Laura Owens. 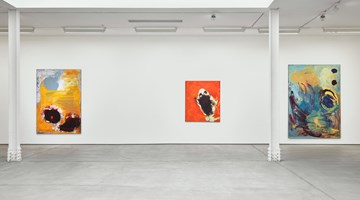 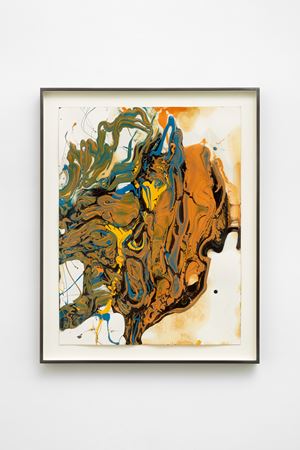 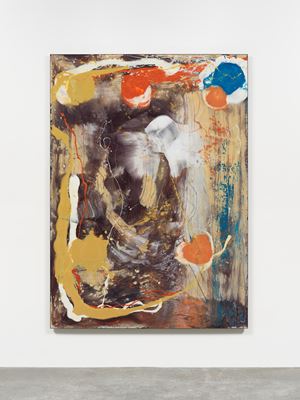 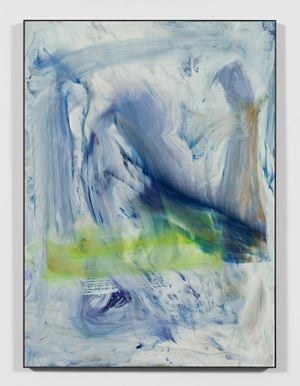 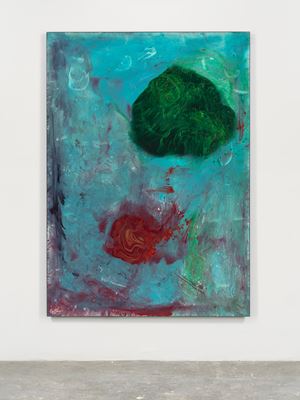 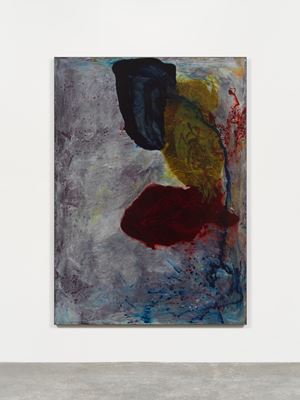 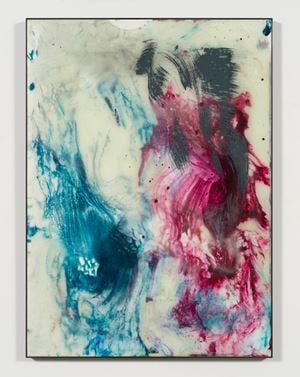 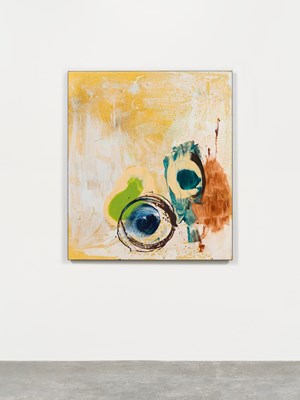 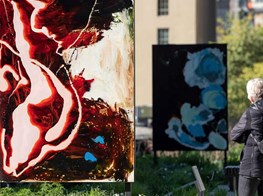 Related Press In the Works: A Studio Visit with Ryan Sullivan 31 May 2019, The High Line Art Blog

Artist Ryan Sullivan looks to improvisation to inform his process of making paintings. Sullivan is one of eight artists participating in En Plein Air, a group exhibition presented by High Line Art that broadens and challenges historical ideas of outdoor painting. The exhibition title refers to the mid-19 th century practice of en plein air... 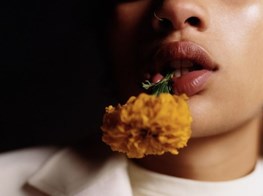 Are an artist’s failures and mistakes concomitant with the power of their work? This is the question Ryan Sullivan appears to asks in his series of large, dynamic canvases that fill Sadie Coles HQ. One Minute’s Music, One Minute’s Time (until 23 February) includes works that reflect on spontaneity within painting, taking their form of... 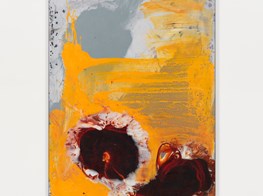 Sullivan’s images are records of their production—indices of his processual improvisation. Spontaneous, yet informed by the contours of each preceding stroke. 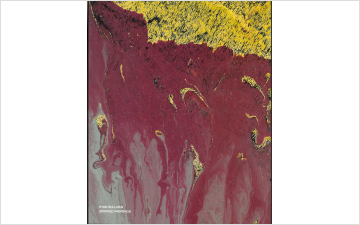