Steven Claydon (b. 1969) lives and works in London. He studied at Chelsea School of Art & Design and Central Saint Martins, London. He has exhibited internationally, with major exhibitions including Analogues, Methods, Monsters, Machines, CAC Genève, Geneva, 2015; The Fictional Pixel and The Ancient Set, Bergen Kunsthall, Bergen, 2015; Culpable Earth, Firstsite, Colchester, 2012; Mon Plaisir...Votre Travail..,.La Salle de Bains, Lyon, 2011; Golden Times, Haus der Kunst, Munich, 2010; and The Ancient Set and The Fictional Pixel, Serpentine Pavilion, London, 2008. In 2015 he curated (with Martin Clark) The Noing Uv It, at Bergen Kunsthall, Bergen; and Strange Events Permit Themselves The Luxury of Occurring at Camden Arts Centre in 2007. His films Grid & Spike and Mimicry Systems were broadcast as part of ICA's Channel 4 Random Acts in 2013. Claydon has also been involved in experimental electronic music for over 20 years, most notably as part of the bands Add N to X, Jack too Jack, and Long Meg. A book on Claydon's work is forthcoming from Mousse Publishing. 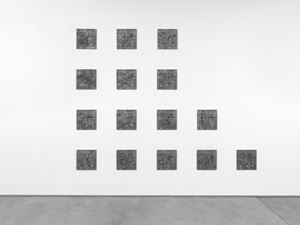 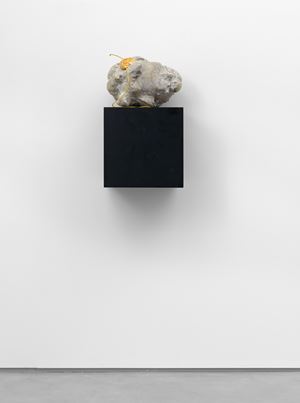 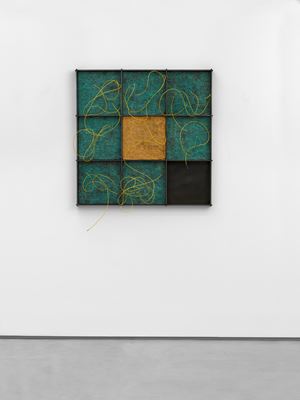 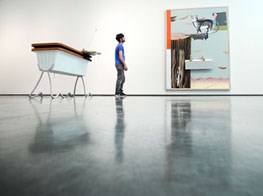 Designed to showcase the breadth of sculptural practice in the UK today and to highlight the work of sculptors at any stage of their career, the new Hepworth Prize for Sculpture has more than lived up to its aims. In age terms, the shortlist runs from the 74-year-old David Medalla to the 31-year-old eventual winner Helen Marten; in materials from... 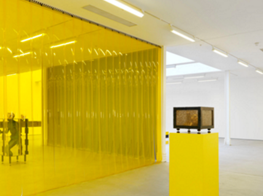 As I ruminatively chewed through my fifth beef and barley bun at the Marksman Pub on Hackney Road, it struck me that the problem with the future is that things tend to pan out in rather unexpected ways. Take Gallery Girl for example, the youthful columnist who in addition to her delightful monthly observations in the back of ArtReview would offer... 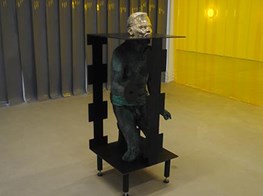 Artlyst has attended Steven Claydon’s second exhibition at Sadie Coles HQ, where surprisingly the viewer is met with the acrid smell of plastic as they enter The Gilded Bough, a display featuring a series of sculptures and installations in which the artist examines the notion of the counterintuitive idea that cloaking an object might allow it... 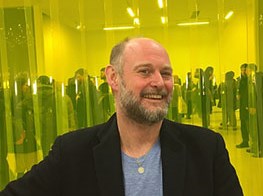 Related Press The Buck Stopped Here: there’s something in the air at Steven Claydon’s latest show 9 March 2016, The Art Newspaper

A distinct and pungent aroma assailed visitors arriving at the opening of The Gilded Bough, Steven Claydon’s show of new work at Sadie Coles HQ on Tuesday night (1 March). Puzzled sniffing persisted until the artist revealed that the mysterious odour was emanating from his Memory Curtains. The ceiling-high strips of industrial PVC... 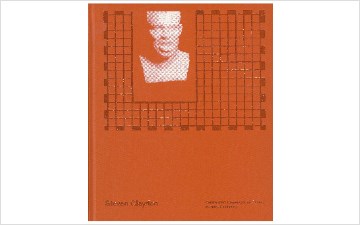 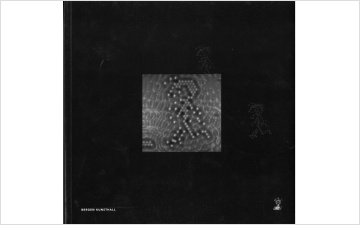 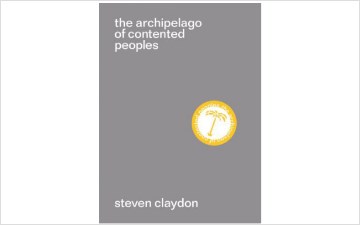 The Archipelago of Contended Peoples 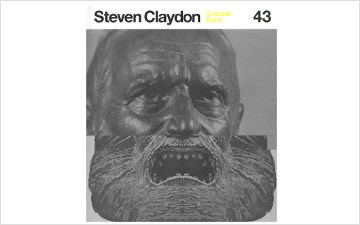