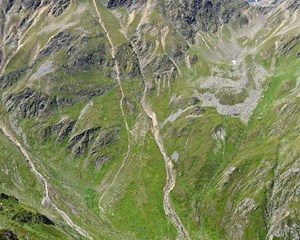 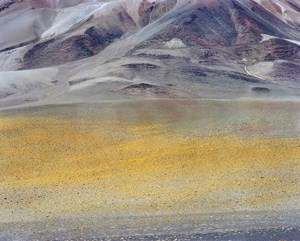 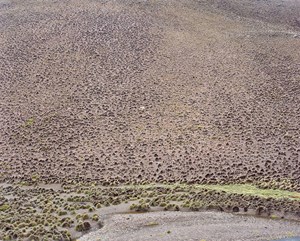 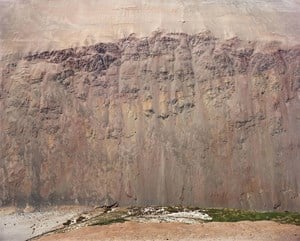 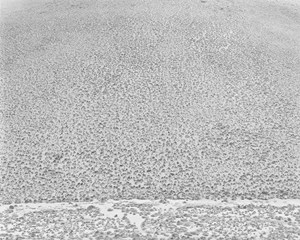 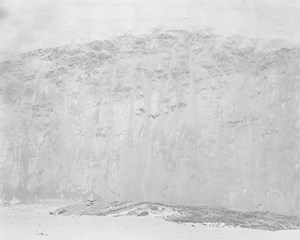 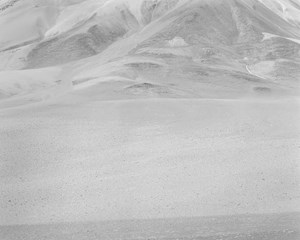 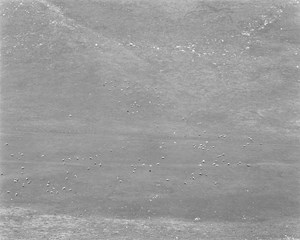 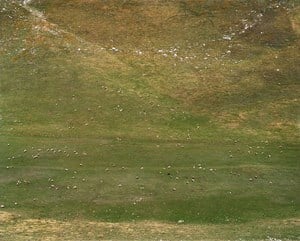 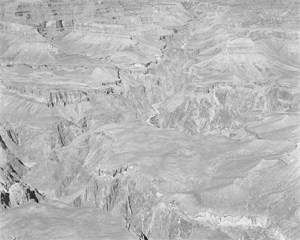 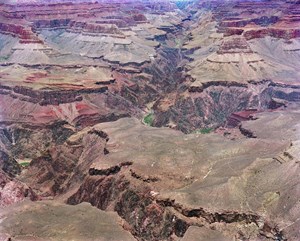 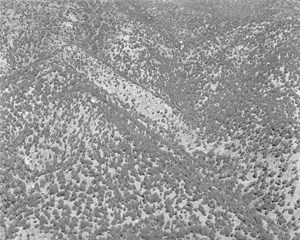 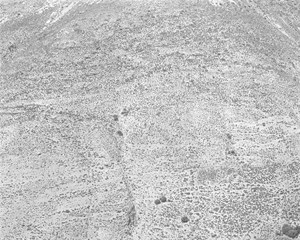 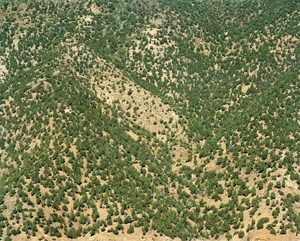 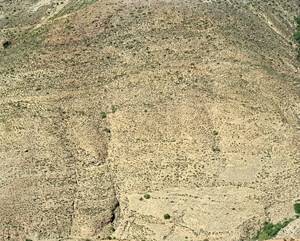 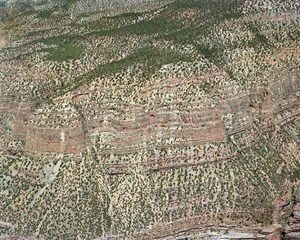 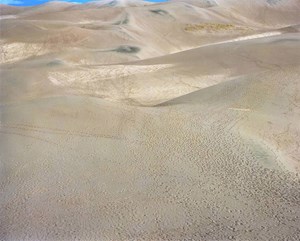 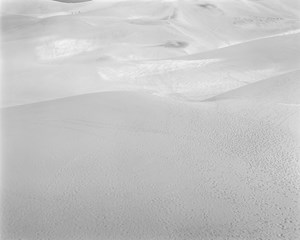 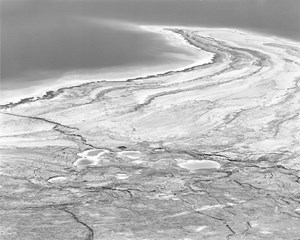 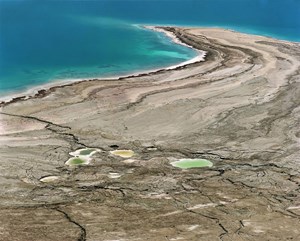 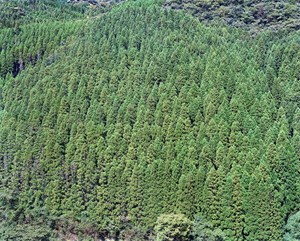 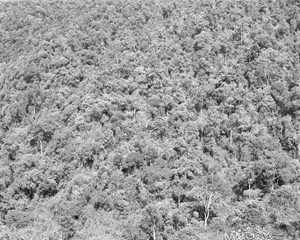 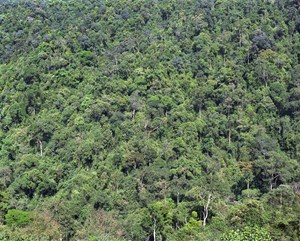 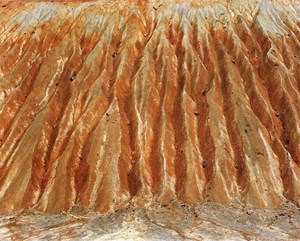 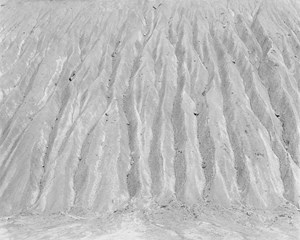 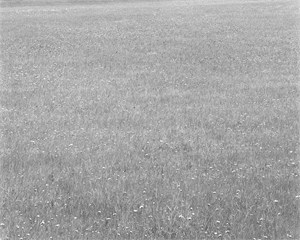 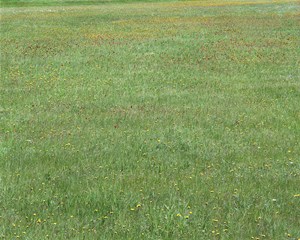 In this exhibition, Matsue presents his representative series gazetteer in this exhibition. gazetteer is known as a series of B&W landscape photography, however, Matsue had also shot on colour film at the same time. The reason why Matsue only developed B&W films in spite of photographing same objects in colour, is it was hard to get the high quality images in colour as he wanted in that era. For Matsue who has stated 'Photography is technology and information', the development of technology for colour photographic printing is equal to spreading a range of his expressions. Since his first colour photography project as well as photobook called JP-22 was published in 2005, the majority of his medium has been shifted to colour photography rather than B&W.

For this exhibition, Matsue presents both B&W and colour photographs of the same objects from gazetteer. Some were photographed in the same time, others were taken few years after in the exactly same locations and objects. This playful structure of the exhibition suggests the relationship between B&W and colour with time elements. His retrospective solo exhibition TAIJI MATSUE gazetteer at Hiroshima City Museum of Contemporary Art starts from 8th December in 2018. He also has another show TAIJI MATSUE JP-34 at GALLERY-SIGN Hiroshima in Hiroshima starting on the same day. The viewers can find Matsue's achievements over 40 years.

Sign up to be among the first to know when new exhibitions by Taiji Matsue or at Taro Nasu open.