It is located at Bakuro-cho, downtown area evolving as a new cultural area in Tokyo.

The gallery focuses the conceptual artworks by the domestic and international artists.

And it constantly working with the featured Japanese contemporary photographers such as Taiji Matsue, Takashi Homma and Maiko Haruki.

Not only the established artists, but it also supports the promising Japanese younger artists as Futo Akiyoshi, Koichi Enomoto and Cozue Takagi whose works have been drawing many attentions internationally.

Furthermore, the gallery has organised the exhibitions related to architecture, like the series of exhibition gesture, form, technique, the show which questions the boarder between art and design. and Yume ie exhibition : Japanese architects of the next generation (2017).

TARO NASU now works with over 20 artists and have been collaborating with many museums and public institutions from inside and outside the country.

The gallery is also cooperating with international art exhibition such as Shanghai Biennale (2012), Gwangju Biennale (2016), Okayama Art Summit (2016) and Biennale of Sydney (2018). 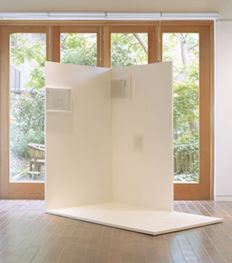 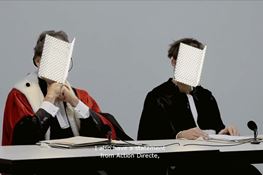 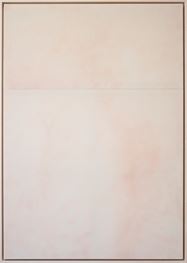 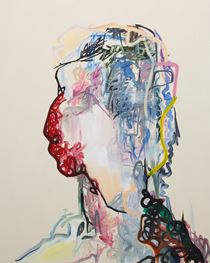 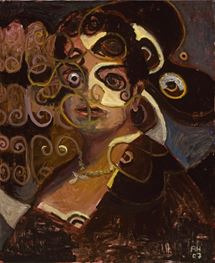 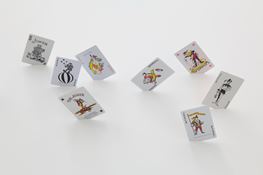 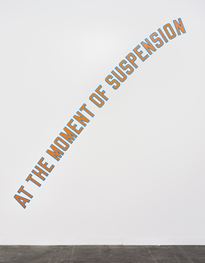 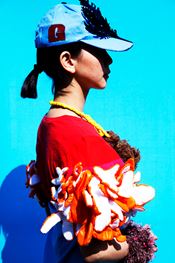 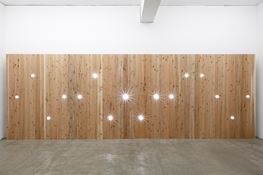 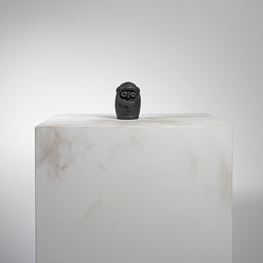 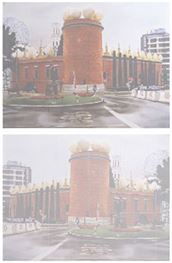 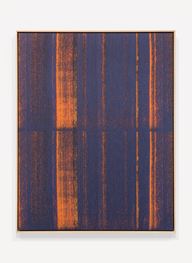 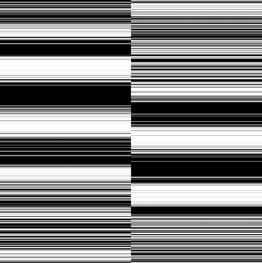 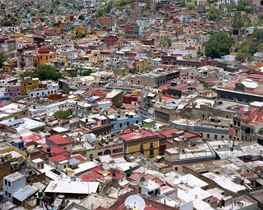 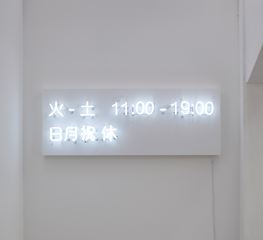