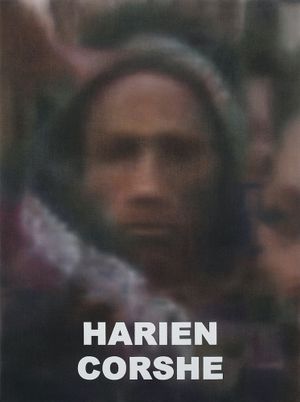 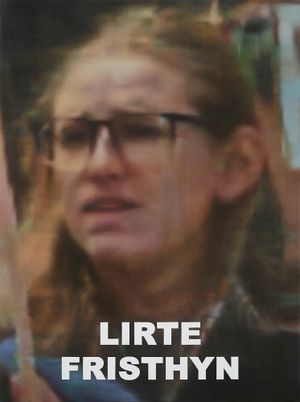 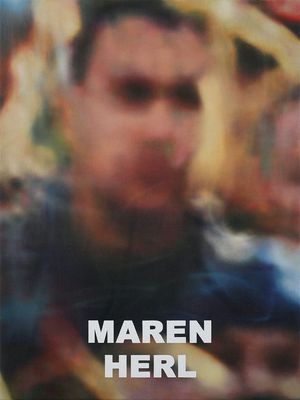 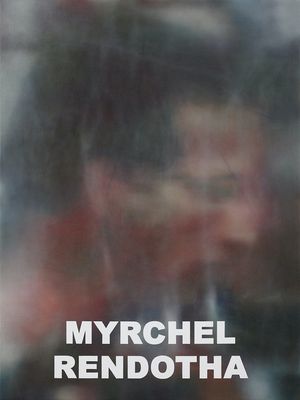 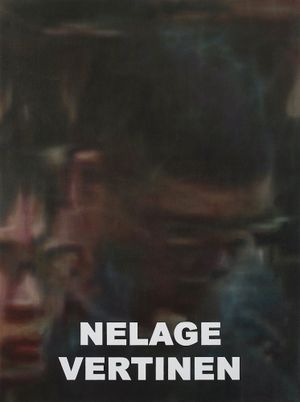 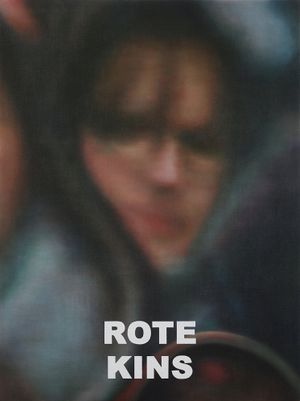 I don't like the idea of being aligned to a particular way of thinking about the world. I don't want to be identified by my thoughts on politics, the environment, social change or religion, and I feel no need to broadcast them.

I'm not into mass alignment events. I don't go to concerts. I don't cheer or clap in unison. I don't even like laughing along with others.

It won't come as a surprise to know that I actively avoid public protests. While I acknowledge that they are a reasonable way to effect change, I feel that they're equally a threat to individual autonomy. It's a difficult position to argue, and probably unreasonable.

But what reassures me is that even within the seemingly unified expression of a protest, there is individuation. Each of the painted portraits in Sleep support that notion. I've sourced the head shots from images of mass protests from 2019 just before the outbreak of the pandemic, and zoomed in on tiny, pixelated sections, looking for distracted, disengaged or uncomfortable individuals, who I feel some kind of strange commune with. They are, essentially, my people.

Sign up to be among the first to know when new exhibitions by Chris Bond or at THIS IS NO FANTASY dianne tanzer + nicola stein open.
Sign Up
}