Since the 1980s Jac Leirner sculptures, paintings, and installations have questioned the notion of the original and the value of artworks. In her work, quotidian materials, such as bags, business cards, and hardware, are arranged into minimalist patterns intended to change how viewers understand the items' roles in the world. 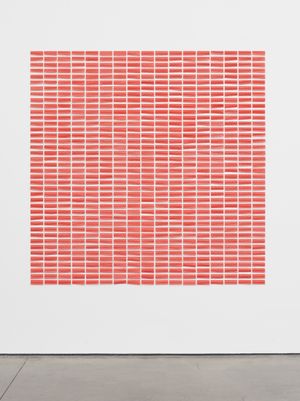 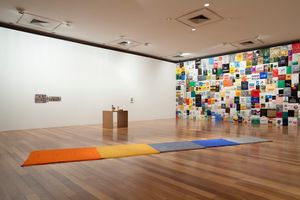 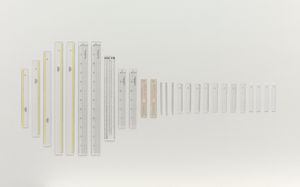 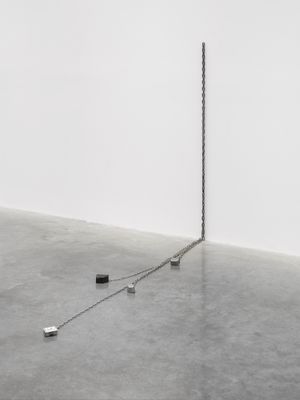 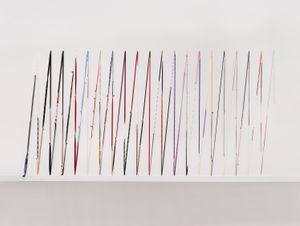 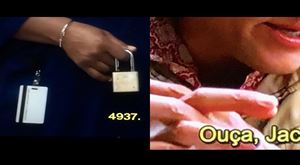 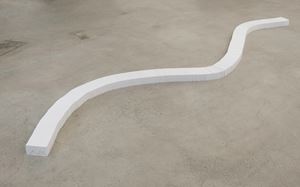 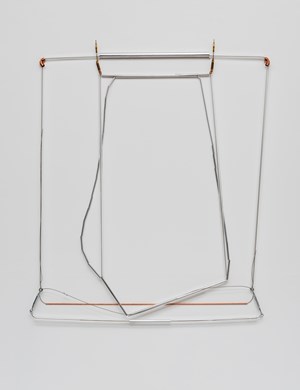 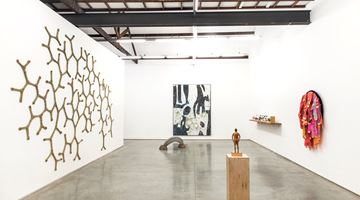 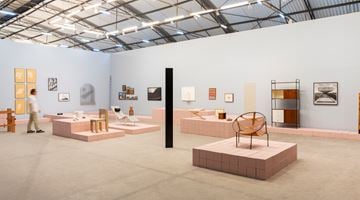 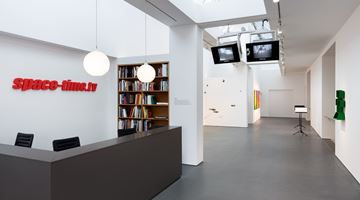 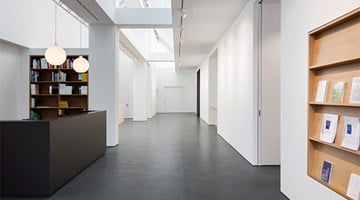 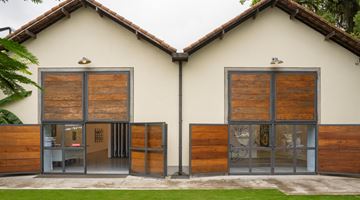 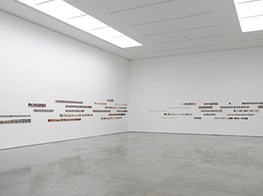 Jac Leirner’s recent solo exhibition at White Cube Mason’s Yard offered up a very personal body of work. The title alone, ‘Junkie’, alludes to its intimate nature and the works that make up its installation say even more. Comprised of sculpture and photography, a large part of the show is made up of a series of... 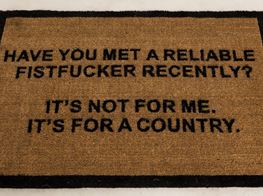 Related Press 8 Must-See Exhibitions This Week, From Toronto to São Paulo and Beyond 3 February 2020, Surface

Construção When: Feb. 6–Mar. 21 Where: Mendes Wood DM, São Paulo What: Though this exhibition takes its name from Brazilian singer Chico Buarque’s storied 1971 song, which tells the tale of a construction worker who dies on the job, the gallery emphasises in an accompanying text that it does not intend to dwell on that troubled era of the... 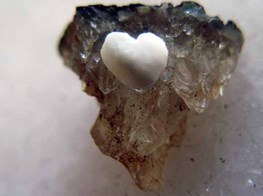 The subject of drugs in art is a longstanding tradition. In the nineteenth century, London’s dens of iniquity would go on to inspire several works of literature, poetry and art, including Samuel Taylor Coleridge’s ode to opium dreams, Kubla Khan. In 1821, Thomas de Quincey’s serialised Confessions of an English Opium Eater first...

Sign up to be notified when new artworks and exhibitions by Jac Leirner are added to Ocula.
Sign Up