Born in 1980 in Virginia, USA, Michael Kagan completed his BA at The George Washington University in 2003, followed by an MFA and postgraduate fellowship at the New York Academy of Art in 2005. Currently based in Brooklyn, New York, Kagan’s praxis centers on a continued exploration of the tension between abstraction and representation, particularly through the medium of oil-painting. Rhythmical, abstract brushstrokes in both bright and muted hues coalesce at a distance to form iconic, high-contrast images of man defying the limits of possibility – whether astronauts, rocket launches, surfers, or mountain peaks. Kagan’s solo exhibitions include ‘We Have Felt The Ground Shake’, Bill Brady Gallery (Miami, 2018); 'Mavericks', The Journal Gallery (New York, 2018); 'Summit Push', Half Gallery (New York, 2017); ‘Lights Out’, Joshua Liner Gallery (New York, 2016); and ‘I Am My Father’s Son’, Space SBH (St. Barthelemy, 2012). He has also participated in various group exhibitions in the US and Europe. His first museum show will be held in September 2019 at the Virginia Museum of Contemporary Art. 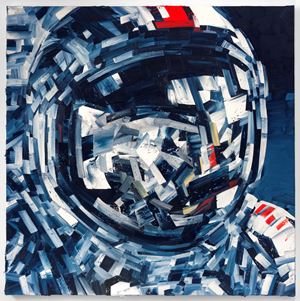 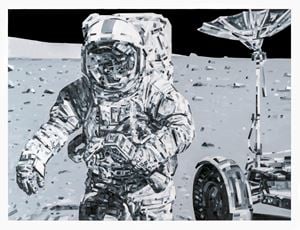 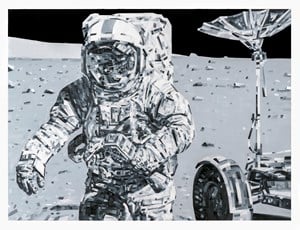 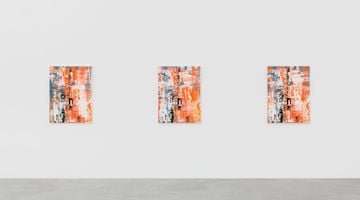 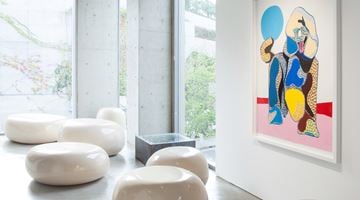 Sign up to be notified when new artworks and exhibitions by Michael Kagan are added to Ocula.
Sign Up