Born in London in 1964, Miles Aldridge has published his photographs in such influential magazines as Vogue Italia, American Vogue, Numéro, The New York Times, The New Yorker, and Paradis. His work has been exhibited in numerous group shows, like at Miami Beach Art Photo Expo as a part of Art Basel Miami Beach in 2007. His solo shows "The Cabinet" (2006) and "Acid Candy" (2008), "Kristen" (2010, with Chantal Joffe) and "Vanitas | One Black&White and Twenty Four Colour Pictures" (2014) have been presented by Galerie Alex Daniels – Reflex Amsterdam. "If the world were pretty enough, I'd shoot on location all the time," confides the photographer, who, until very recently, worked almost exclusively on elaborately constructed, meticulously lit studio sets in Europe, New York and L.A. "But the world is just not being designed with aesthetics as a priority. So I prefer to rebuild the world instead of photographing the real one. What I'm trying to do is take something from real life and reconstruct it in a cinematic way."

Glenn O'Brien: "Aldridge's feverish madonna icon is both saint and sinner, her ecstasy is both religious and sexual, and how far is that from the source of myth itself, from the "reality" of St. Theresa?

Marilyn Manson: There are only names like Man Ray or Breton that can serve as any measure for me to place Miles Aldridge on any artistic barometer." 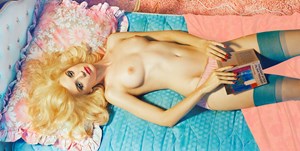 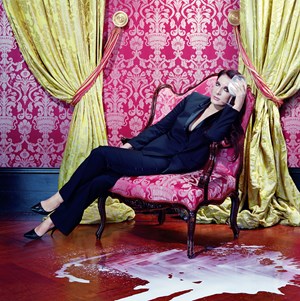 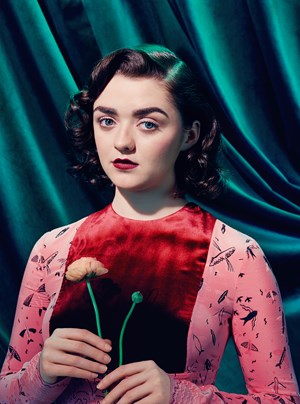 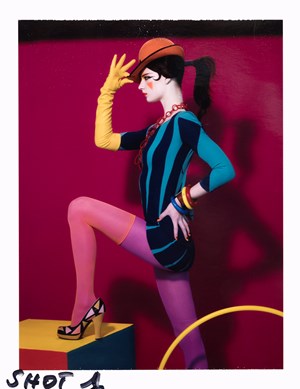 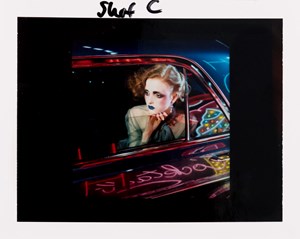 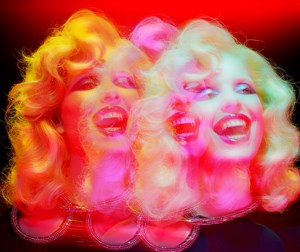 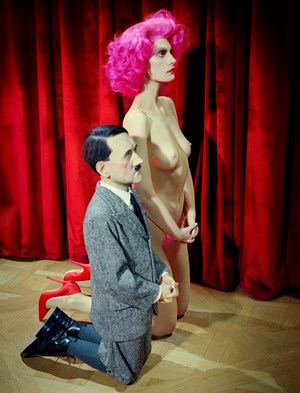 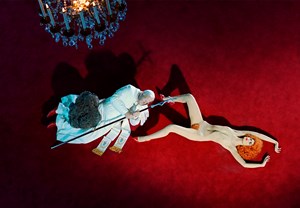 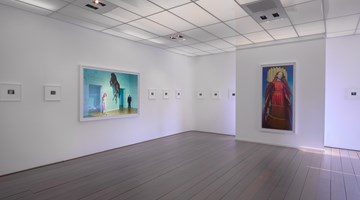 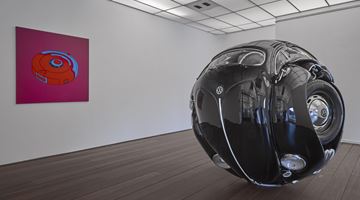 Sign up to be notified when new artworks and exhibitions by Miles Aldridge are added to Ocula.