Para Site is Hong Kong's leading contemporary art centre and one of the oldest and most active independent art institutions in Asia. It produces exhibitions, publications, discursive, and educational projects aimed at forging a critical understanding of local and international phenomena in art and society.

Founded in early 1996 as an artist run space, Para Site was Hong Kong's first exhibition-making institution of contemporary art and a crucial self-organised structure within the city’s civil society, during the uncertain period preceding its handover to Mainland China. Throughout the years, Para Site has grown into a contemporary art centre, engaged in a wide array of activities and collaborations with other art institutions, museums, and academic structures in Hong Kong and the international landscape. In early 2015, Para Site moved to greatly increased premises, in North Point/Quarry Bay. Throughout its history, Para Site's activities have included a range of different formats, among which P/S magazine (1997-2006), a bilingual publication, which was Hong Kong's first visual arts magazine and a central platform for the development of art writing and of a discursive scene in the city and the Curatorial Training Programme (2007-2010). Since 2012, Para Site has been running an International Art Residency Programme and has been organizing an annual international conference. This is accompanied, starting from 2015, by a new educational format aimed at training young curators and other art professionals. Para Site's activities are made possible by the generous support of its patrons, and grants from foundations and the Government of the HKSAR. 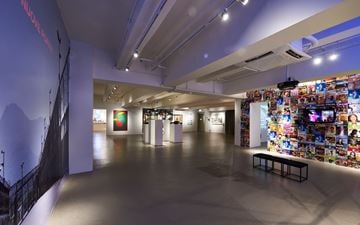 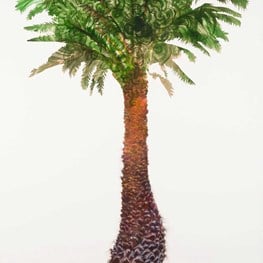 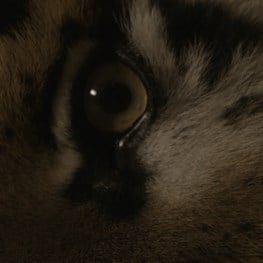 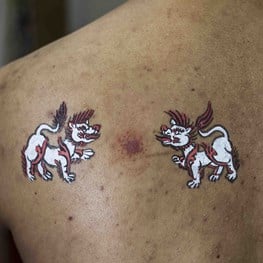 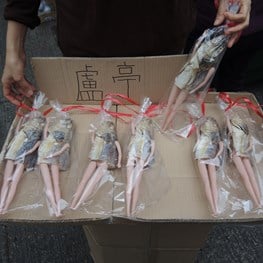 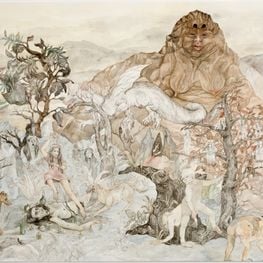 Cosmin Costinas charts the unique trajectory of the 4th Kathmandu Triennale in Nepal.

'Oh, I'm getting all excited now,' Cosmin Costinas exclaims as he flings open a wardrobe in his apartment, revealing hundreds of brightly coloured, intricately patterned textiles stacked on top of eac

Hong Kong artist Hon Chi-fun, now in his late 90s, and American artist James Turrell, are featured at the Asia Society. Hon is renowned for co-founding the Circle Art Group in the 1960s, a pioneering

Be among the first to know when new artworks and exhibitions at Para Site are added to Ocula.
Sign Up Login