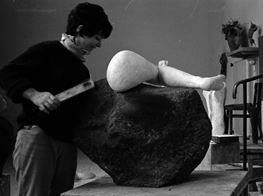 New York-based Shelby Jackson fits firmly into the category of artist's dealer. Jackson and his friend Paul Gondry first used their living room space at 15 Orient in Brooklyn to show their own work back in 2016. Then followed numerous exhibitions by friends including Justine Neuberger, Mitchell Kehe, Ernst Yohji Jaeger, Tarwuk, and Justin Caguiat.

Whilst not unfamiliar, the transformation from artist's project space to gallery has become more unusual in recent times. Yet it is a path that some of the most distinctive gallerists of the last few decades have taken, such as Maureen Paley and Gavin Brown. Their ability to capture the zeitgeist of a particular generation under one cohesive exhibition programme, coupled with a sensitivity towards artists' methods, perhaps set them apart from other gallerists.

Jackson and Gondry are following in their footsteps, successfully showing figurative and abstract painting alongside ambitious installations, framed within the context of a wonderfully atmospheric space.

They have an eye for work that harbours the illusion of having existed for some time, possessing a mysterious quality; as seen in the paintings of Justin Caguiat and Ernst Yohji Jaeger—two of the most intriguing young figurative artists working today.

In this Curated Selection, Jackson shares some of his favourite works showing on Ocula. 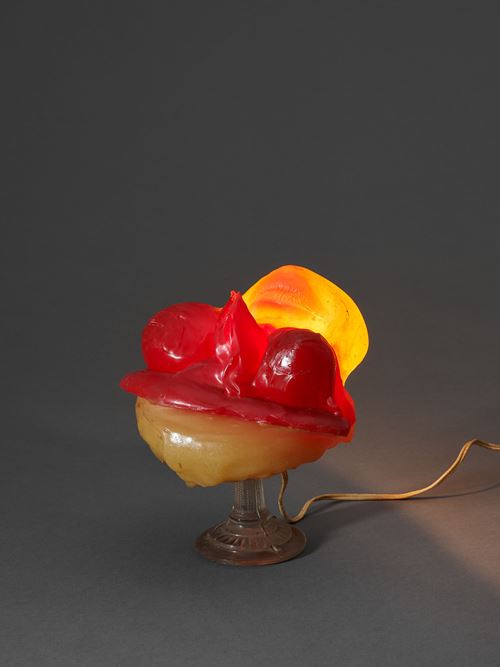 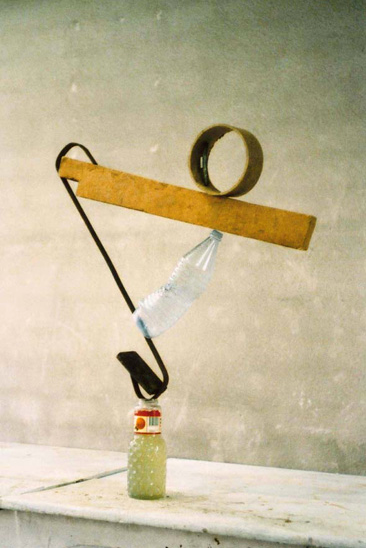 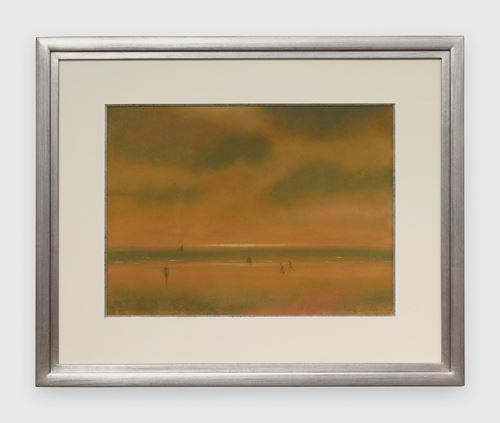 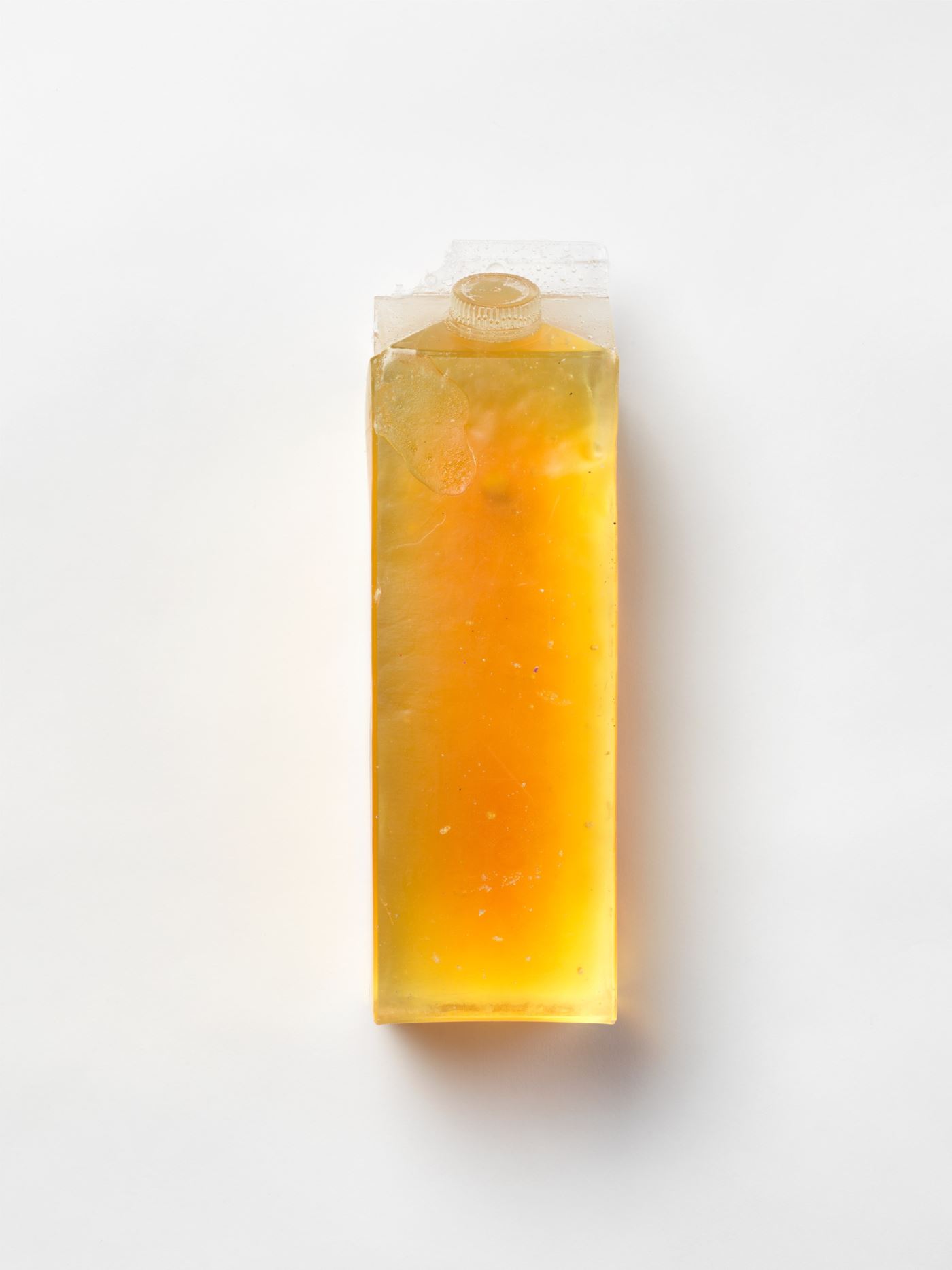 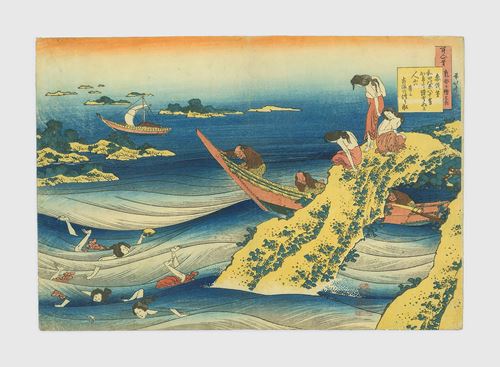 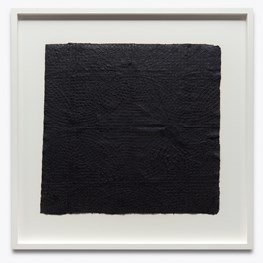 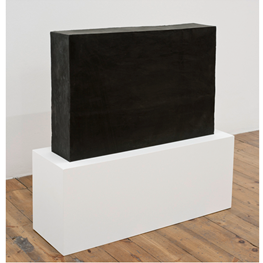 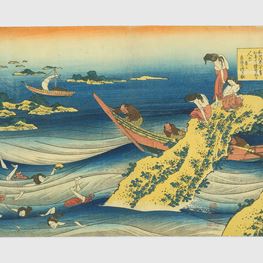 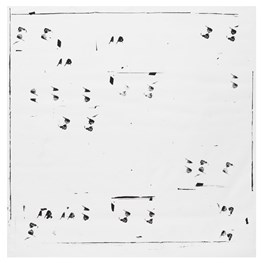 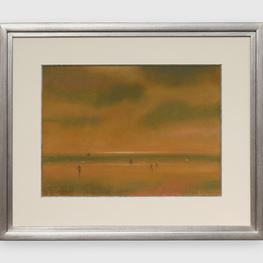 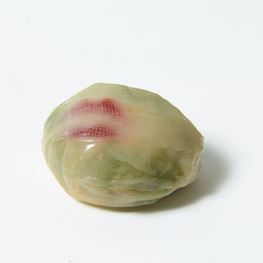