Emerging from in-depth research and minimal gestures, Olesen's highly conceptual and multifarious artworks can seem puzzle-like and oblique. His refusal to illustrate clear narratives between objects in his exhibitions means they often resist straightforward interpretation. He moves fluidly between a messy aesthetic of deconstruction—as seen in his 2013 exhibition Hysterical Men at Galerie Buchholz, where the artist deliberately left nail holes and screw plugs in the gallery walls—and 'high-brow' modernism—as seen in his sleek, Judd-like glass sculptures from the series 'As yet untitled' (2018), on view in the 2018 exhibition 6 or 7 new works at Galerie Chantal Crousel in Paris.

In addition to natural sciences, the distribution of capital and alternative narratives in everyday objects, Olesen most notably considers the (in)visibility of same-sex desire in history. His well-known work Some Faggy Gestures (2007), taking the form of a type of lesson plan, is a set of bulletin board-style collages that charts the poses of male figures throughout the history of Western painting and sculpture. For his 2006–7 exhibition at Projektraum von Yasmine Gauster und Alexander Schröder, Olesen exhibited reproductions of classical paintings of bathing male bodies alongside photographs of Walt Whitman, who never publicly addressed his sexuality but was believed to be gay. Similarly, his 2008 exhibition, How do I make myself a body, at Galerie Buccholz, is drawn from the life of British mathematician Alan Turing—considered the father of modern computer science—whose sexual orientation was considered a national security risk in the early years of the Cold War and was forced by his government to undergo synthetic hormone treatment to 'treat' his sexuality.

In his first US solo museum show, Projects 94, at The Museum of Modern Art in 2011, Olesen explored the historical criminalisation of homosexuality through a series of digital prints, found objects and texts. One project in the show, titled Pre-Post: Speaking Backwards, took the form of a free newspaper that compiled collected stories of 'sodomy laws', examining the legal codes, power structures, and social and political normalisation that have oppressed homosexuality. The paper also celebrated artists whom Olesen considers 'revolutionaries' for championing gay creativity. Indeed, Olesen is known for such co-opting of mainstream print systems in his work; for Manipulating Media (2002), he inserted stories of homosexual sub-cultures into the right-wing Daily Mail and the Daily Express, while for Anthology of Sublime Love (2003), he spliced images of sadomasochistic gay sex into Max Ernst's 'collage-novel' The Woman with 100 Heads (1929).

In 2011, the Museum für Gegenwartskunst Basel presented an extensive survey of Henrik Olesen's artworks made over the past 15 years, showing the artist's wide diversity of materials and strategies. The exhibition included minimal sculptures (Portrait of My Father Sleeping [After Matt Mullican] [2010]), crudely wrapped found objects (Apple [Ghost] [1] [2008]) and three-dimensional collages of mechanical objects (I do not go to work today. I don't think I go tomorrow [2010]). For the 32nd Bienal de São Paulo, Olesen created a commissioned series of deconstructed representations of hell, ranging from Dante's The Divine Comedy to more contemporary ideas of darkness and the underworld. 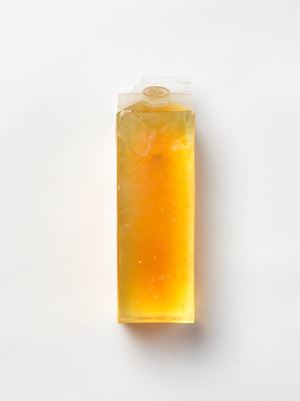 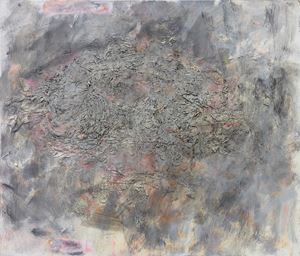 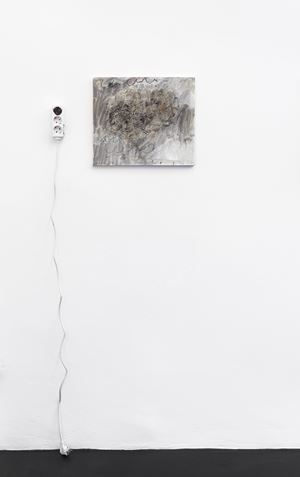 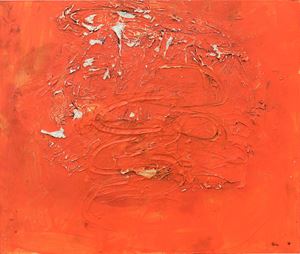 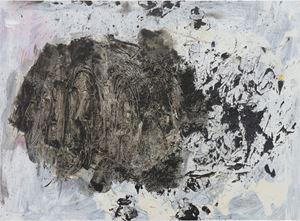 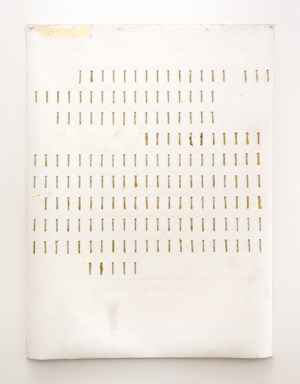 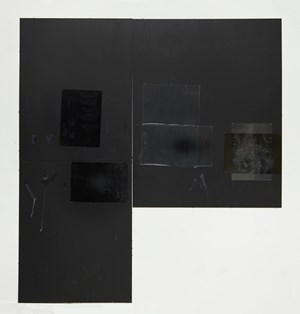 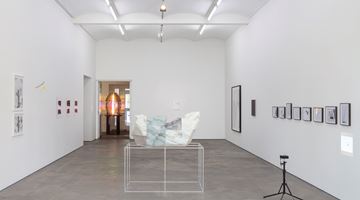 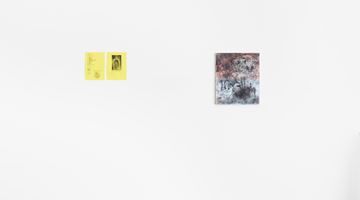 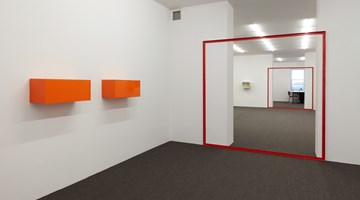 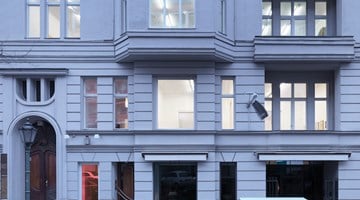 Sign up to be notified when new artworks and exhibitions by Henrik Olesen are added to Ocula.
Sign Up