Andrew Kreps Gallery was founded in New York in 1996. Widening its original focus on emerging American artists, the program shortly thereafter expanded to include international artists, many of whom had their first exhibitions in the United States or New York at the gallery. After nearly 20 years of operation in Chelsea, the gallery announced it's relocation to Tribeca, at 22 Cortlandt Alley, which opened in September 2019. The gallery additionally programs 55 Walker Street, a space jointly operated with Bortolami and kaufmann repetto. The gallery represents the work of 30 internationally active artists. Recent additions to the gallery’s roster include He Xiangyu, Camille Blatrix, the estate of Corita Kent and the work of Bruno Munari. 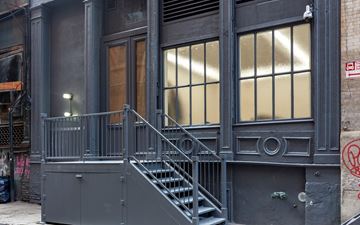 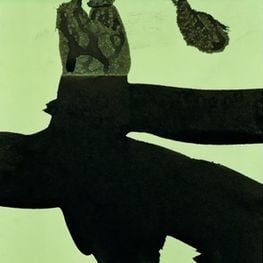 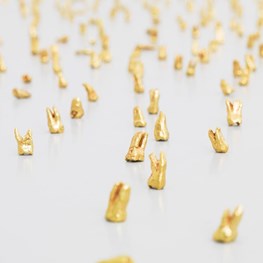 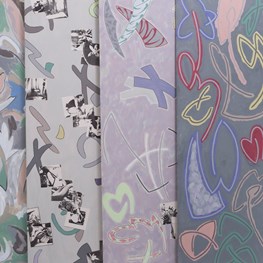 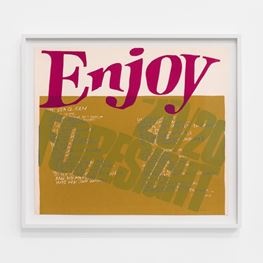 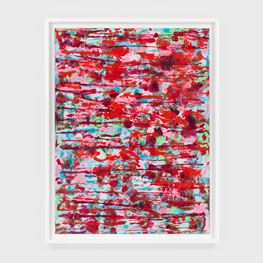 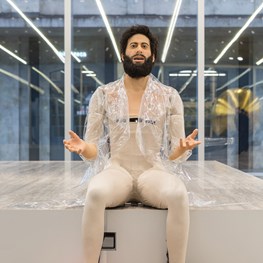 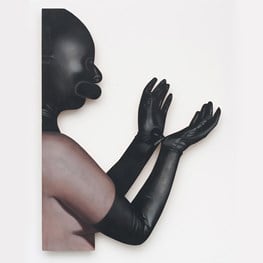 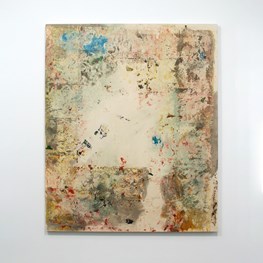 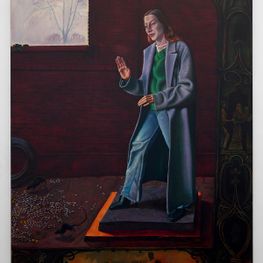 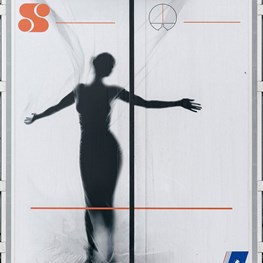 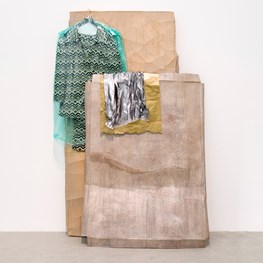 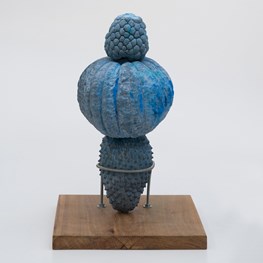 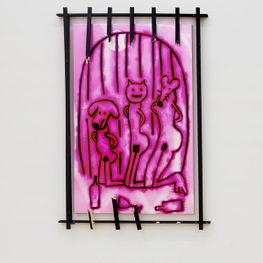 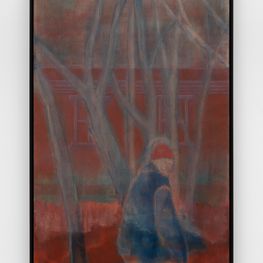 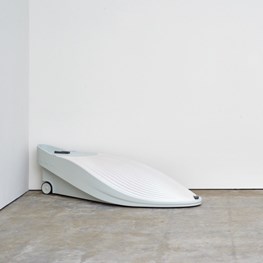 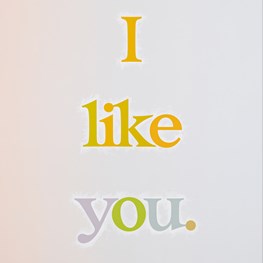 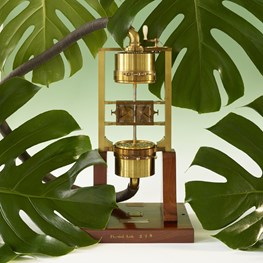 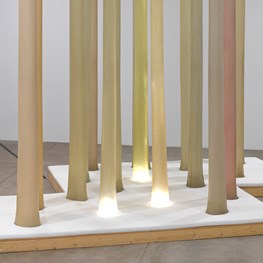 We preview a selection of artworks at SP-Arte by artists from South America spanning different generations and media.

The vortex-as-portal is a recurring motif that conjures the irresistible yet terrifying pull of the unknown. For poet and artist William Blake (1757–1827), it takes on a spiritual dimension as a symbo

Be among the first to know when new artworks and exhibitions at Andrew Kreps Gallery are added to Ocula.
Sign Up Login